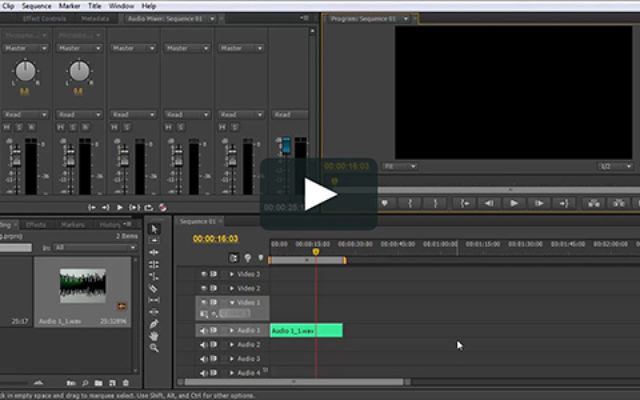 About two years ago, my mom forwarded me an email she received from Israel Video Network, an online distributer of pro-Israel video content. The email included details about a contest the website hosts each year, asking people of all ages and skill levels to submit short videos submissions “that draw attention to Israel’s immense value to the world and/or seeks to spread an important pro-Israel message.” Given my interest in video production and my love for Israel, I decided to enter the contest. I wound up enjoying the contest so much, I entered again this year. Although I did not win either year, I am still happy I participated in the contest because it gave me a chance to learn more about Israel and allowed me to enhance my video editing skills. 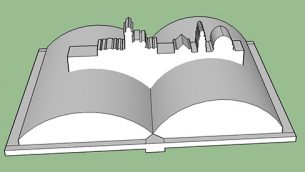 When deciding on the topic for my video this year, I started thinking about what Israel means to me. The city of Jerusalem, specifically the Kotel, kept popping up in my head. I decided to create “The Story of Jerusalem,” which illustrates the past, present and future of Jerusalem through photos and video clips. The footage I used included a video clip from my parents’ wedding, photographs my grandfather took, a video of my baby cousin, images from Google Earth, and some additional clips from a website that contestants had permission to use. I chose not to use words in the video because I thought the images alone were more powerful. However, to complement the images, I talked to the Tel Aviv-based music group of Yonina, and they gave me permission to use their version of “Jerusalem, if I forget you,” originally performed by reggae and rap star Matisyahu. I chose to use this song because it talks about all the beauty, uniqueness, and importance of Israel.

To visualize the past and the future of Jerusalem, I used a transition between the Dome of the Rock to the Beit Hamikdash. I thought it was interesting to envision that the current location of the Dome of the Rock is where the Beit Hamikdash (temple) was and where the Beit Hamikdash will be (according to those who say a third temple will be built). Throughout this whole process, I love the fact that I can make something come alive that people only see in books. Additionally, making this video made me feel for a moment like I was in Israel, and made me realize how much I want to go back. Can’t wait for next year’s contest!