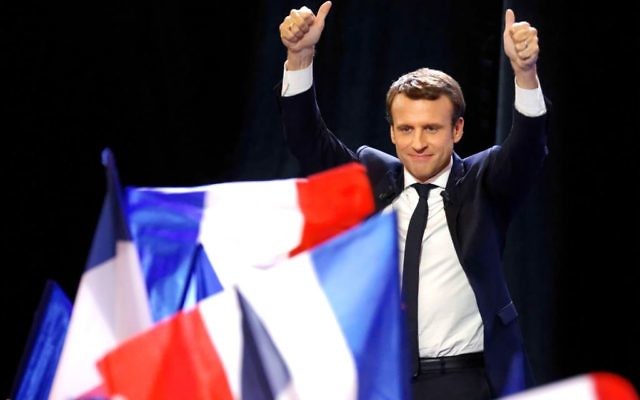 New York Mayor Bill de Blasio has correctly removed a plaque in lower Manhattan that honored the WWII leader of Vichy France, Marshall Petain. Under Petain’s watch, the French became responsible for almost 200 anti-Semitic laws that, without much if any Nazi intervention, terrorized all Jews on French soil for four long years.

This period was recently acknowledged by France’s new President Emmanuel Macron in a speech not sufficiently applauded in these days of a world-wide renewal of anti-Semitism. Indeed, almost exactly 75 years after French police infamously rounded up thousands of Jews in Paris and ordered them from their dwellings – most never to return – Macron publicly apologized for the behavior of his country during WWII. It had taken until 1995 for France, through the words of then President Jacques Chirac, to recognize aloud that the genocide of French Jews was largely the work of French people in general and not exclusively of the Germans or even the Petain government.

But Macron went further than his predecessor, insisting on the immorality and inaccuracy of those who still wish to minimize French responsibility. Part of the urgency of his prophetic remarks surely arose because of the disgusting tactics of his recent opponent, Marine Le Pen, who sought a return to the rhetoric of Holocaust denial. During the French presidential campaign, my own work (and that of many other recent writers on Vichy) was cited in the French press as a reminder that Le Pen was lying. Macron doubled down on that aspect of his victory over extreme nationalistic mendacity. France will never learn from its terrible wartime mistakes, he said, until it unequivocally faces up to the truth, which entails confessing wide-scale French culpability for the wartime genocide. Researching several decades ago, I interviewed one of the few courageous public figures during the war, Philippe Serre, who told me, “there would have been no successful persecution of Jews in France had the French themselves not done the job.” 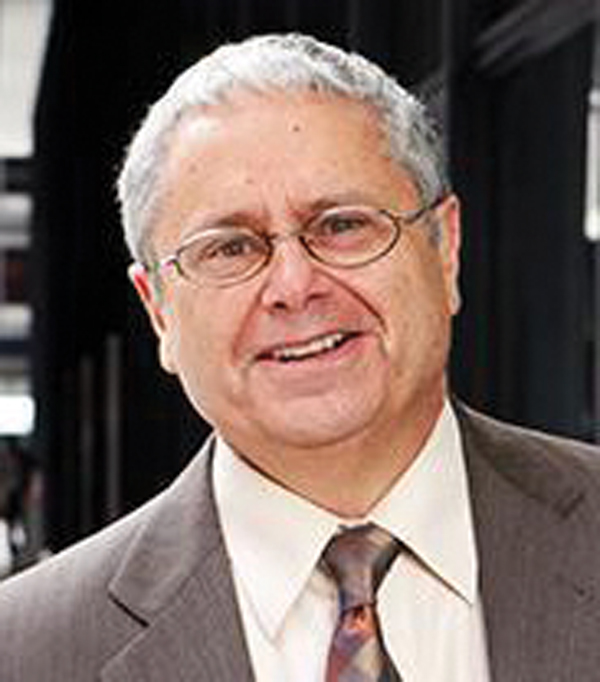 More important even than the lying Le Pen, Macron, in his apology, may have had in mind the greatest of his post-war predecessors, Charles de Gaulle, who admirably and intransigently fought from wartime London to sustain the flame of French liberty, but who then considered it part of the healing process to deny to the point of censorship any postwar treatment of France’s role in “the Jewish question.” The French chose not even to speak of the round-ups of Jews, or of the horrible camps on French soil where 3000 Jews died without having to join some 75,000 others on the deportation trains run by the French National Railroad to “points east.” The public archives were closed to me and other researchers until Francois Mitterrand, whose own Vichy actions came to the fore only gradually, opened them selectively.

France, to its credit, has put its money where its mouth has been from the period of Chirac to Macron. Last month in Paris, I attended my 20th meeting of the restitution commission (called “CIVS”), which is still responding to claims of banking theft and other material spoliation of Jews during Vichy. Several hundred million Euros have been paid to Holocaust victims and their heirs. The symbolic value of receiving an apology from the French government is more important to many of those who suffered than the monetary awards themselves.

Macron may have realized that only a “measure of justice” can be done, and that many individual and institutional wrongdoers still go largely unpunished. All the more praise should flow in his direction for a speech to his still reluctant people that would have made the prophet Isaiah proud, and should serve as a sterling example for other world leaders in terms of apologizing for the sins of the past.

Richard H. Weisberg, Floersheimer Prof. of Constitutional Law, Cardozo Law School, is the author of VICHY LAW AND THE HOLOCAUST IN FRANCE. He helped litigate successfully a US federal court claim against Vichy-era banks, and served on an oversight committee with French and American government officials that has restored to Jewish victims during WWII some of the millions of looted banking and other material assets. In 2008, French president Nikolas Sarkozy awarded him the Legion of Honor.