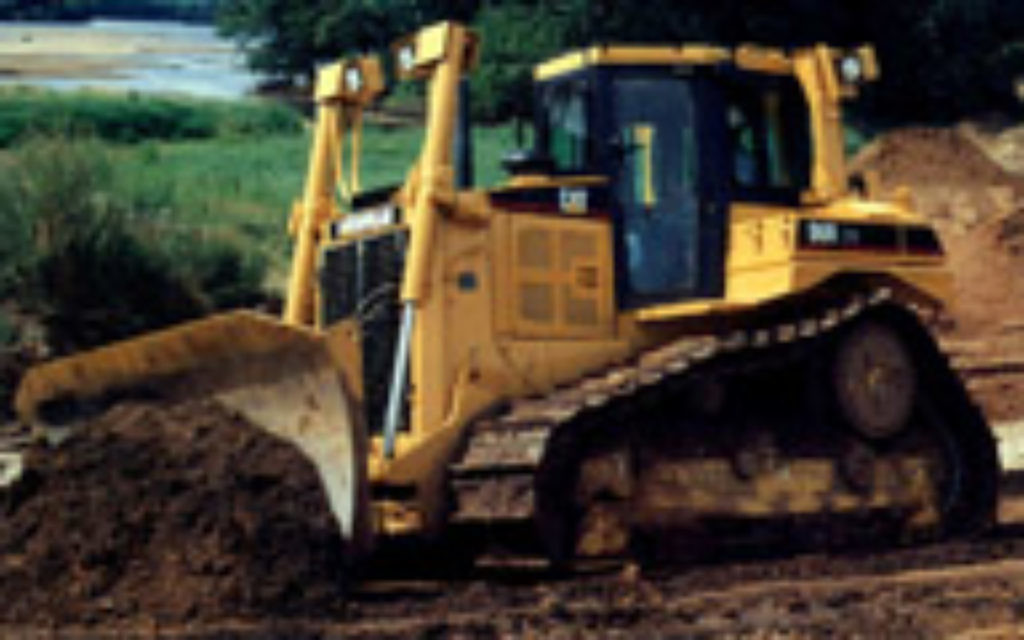 committee of the Presbyterian Church USA, which was previously rebuffed in its calls for the church to divest from companies said to have profited from the Israeli occupation of the West Bank, is at it again.

Several observers said, however, that they believe the church laity will similarly reject this proposal at its General Assembly meeting next July. And a number of Jewish groups quickly issued statements denouncing the move. The Anti-Defamation League called it a “flagrantly anti-Israel” action; the Jewish Council for Public Affairs called it “harmful to peace and inter-group relations,” and the American Jewish Committee called it a “misguided endeavor that will harm, rather than advance, efforts to achieve Israeli-Palestinian peace.”

The Simon Wiesenthal Center pointed out that the Presbyterian Church USA was the “first mainline church” to propose a divestment resolution in 2004. Although it was rejected by the laity in 2006, the center pointed out that “anti-Israel groups within the church have attempted every two years to find new ways to punish the Middle East’s only democracy that protects religious minorities…”

The issue arose again this year when the Committee on Mission Responsibility Through Investment (MRTI) issued its divestment recommendation in a Sept. 9 report. It said it had done all it could to encourage Motorola Solutions, Hewlett-Packard and Caterpillar to “change their policies or practices” regarding their business dealings with Israel.

“Today we are sadly reporting that these efforts have not produced any substantive change,” it said, adding: “There is little reason to hope they will do so in the future. … We have little choice but to recommend divestment.”

The Rev. Brian Ellison, the committee chair, said in a statement that the decision was made “with prayer and great care. … We continue to pray for employees of these companies and their congregations as they are affected by this decision. We also continue to pray that all companies and individuals in the region will redouble their efforts to seek a just peace and support for human rights for all Israeli and Palestinian people.”

The statement added that the committee would continue to engage these companies. It said Motorola Solutions has built and supported high-tech surveillance systems “along the separation barrier and Israeli settlements built illegally on Palestinian land.” It said Hewlett-Packard made the “specialized technology used in invasive and unjust biometric scanning processes at checkpoints in the separation wall constructed on Palestinian territory.” And Caterpillar, it said, sold bulldozers “used to demolish Palestinian homes and construct settlements and Israeli-only roads on Palestinian land, deemed illegal under international law.”

Both Hewlett-Packard and Motorola Solutions declined comment on the divestment proposal; Caterpillar has consistently said it cannot stop selling to Israel because that would be a violation of U.S. anti-boycott laws.

But Ellison told The Jewish Week: “I don’t believe the company is unable to stop profiting; I don’t accept it is profiting against its will.”

He stressed that his committee is “not calling for divestment from all companies selling to Israel — this is not an anti-Israel action.”

Asked why his committee said the equipment from these companies is being used on Palestinian land rather than on disputed land, as Israel contends, Rev. Ellison replied: “It represents our best summary of the situation; we are relying on the UN understanding of those 1967 borders.”

Cynthia Bolbach, the moderator of the church’s 219th General Assembly next July, stressed that the committee’s action was “just a recommendation and it is up to the GA to decide if it wants to approve, change or disapprove it.”

Asked about the timing of the recommendation, coming at a period of growing isolation for Israel — Turkey has just virtually broken diplomatic relations with Israel, the Israeli Embassy in Cairo was ransacked earlier this month and the Palestinians are asking the United Nations for recognition as a state — Bolbach said she believes it is just a coincidence.

“I’m sure sensibilities are heightened at this point and that it feels a little like piling on,” she said.

Asked the likelihood the resolution would be adopted, Bolbach replied: “Whenever you set up a task force the intent is to get people from across the spectrum so they will be able to represent the church. At the GA, representatives from every presbytery [region] are represented. I wouldn’t characterize it as left-wing; it takes its responsibility seriously.”

In an e-mail interview, the Rev. John Wimberly Jr., chair of Presbyterians for Middle East Peace, took exception to Bolbach’s characterization of the MRTI committee as a representative body of the church.

“In the latest polling, only 3 percent of Presbyterians thought it unimportant to maintain positive relations with the U.S. Jewish community; 74 percent thought it important to maintain a strong diplomatic and military relationship between the U.S. and Israeli governments,” he wrote. “In addition, the General Assembly has voted not to divest the last three times it has met. Given all of that, how can one say that this comes from a representative committee?”

His group issued a statement expressing sadness that the recommendation would “increase the divisions within [the church] on how we can most effectively be peacemakers in the Middle East; it will surely offend and hurt our brothers and sisters in the Jewish community with whom we are in close dialogue; it fails to acknowledge the 2008 action of the General Assembly that instructed Presbyterians not to over-identify with one side in this tragic struggle.”

Ethan Felson, vice president of the Jewish Council for Public Affairs, pointed out that this will be the fifth General Assembly at which divestment from Israel is to be debated.

“There is a very concerted effort here and the stakes are not low,” he said. “It’s more than divestment. It’s the fact that church leaders last year assured us that they would be embracing different approaches and not acting out the conflict in the church.”