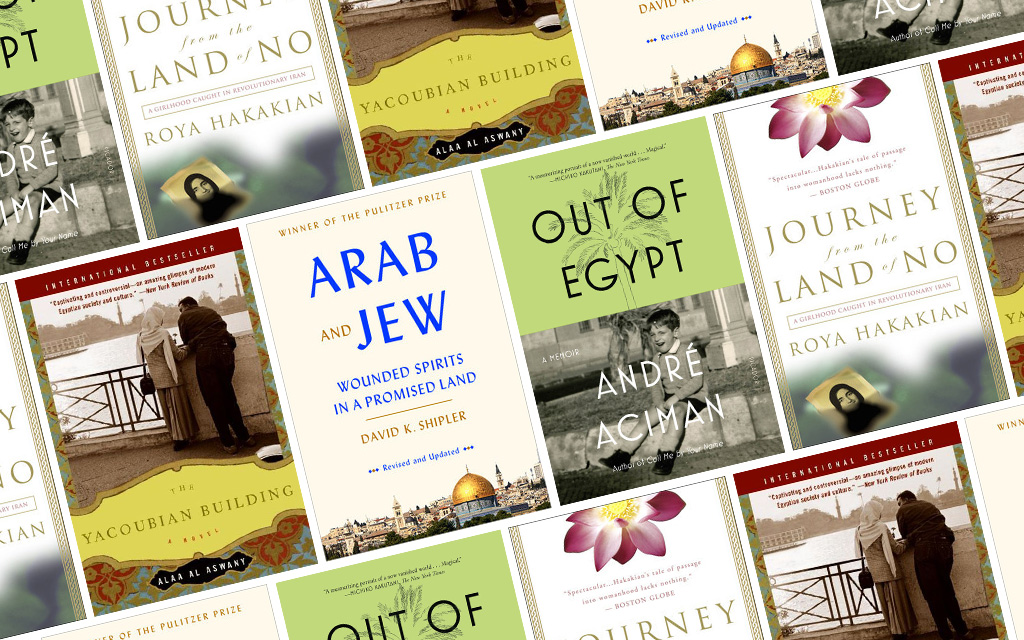 As we enter the new year, I have taken some time to reflect on my 2018 reading list. Over the course of the past 12 months, I have embarked on a literary journey, focusing on the Jewish experience in the Middle East. My goal: to familiarize myself with the complex stories and cultures which are too often shrouded by politics.

Through reading novels which range in scope from Israeli villages to urban Egypt and Iran, I have deepened my knowledge of the world around me. And, I believe, I have strengthened my perspective as a member of a global community of Jewish brethren. Here, I have attempted to list some of the most memorable works I found along the way, and why they ought to be the next addition to your 2019 bookshelf. 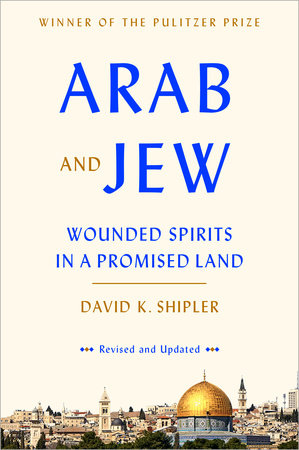 “Arab and Jew” by David K. Shipler: This lengthy but clear-headed meditation on the Israeli-Palestinian conflict by the former New York Times Jerusalem Bureau Chief dives confidently into the region’s complexities. The book chronicles the relationship between Arabs and Jews in Israel by focusing in on memorable characters, the roots of Israeli and Palestinian nationalism, the prejudices of both groups and the historical divisions which have shaped the region today. A conflict driven by two peoples with national claims to the same piece of land, this book adds human narratives and important historical context to the daily tension which flares up in the news. 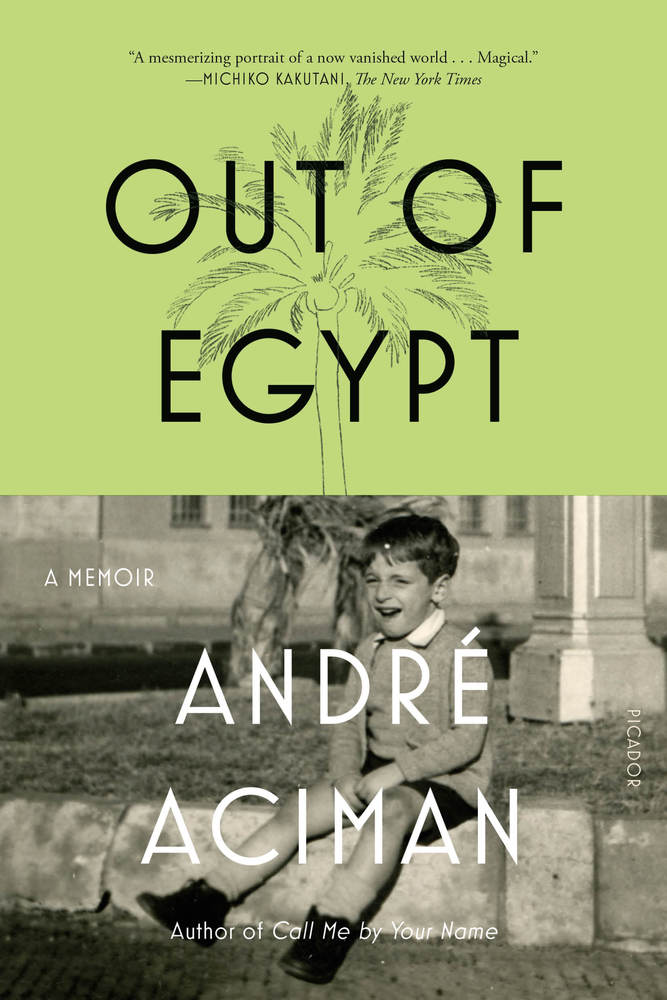 “Out of Egypt” by André Aciman: This beautifully-written account of one Sephardic family’s life and eventual departure from cosmopolitan Alexandria reveals a culture now extinguished by political upheaval. We are given inside-access to Aciman’s youth and family experiences, learning about the entertaining characters which make up his family. Aciman grew up listening to a rainbow of Turkish, French, Ladino and Italian words which spilled from his elders’ mouths like spoken symbols of the Jewish diaspora. This memoir is demonstrative of the experience faced by many Jewish families in countries which turned hostile to their presence, as Egypt did in the 1950s, and highlights themes of family life, colonialism, anti-Semitism, and national identity. 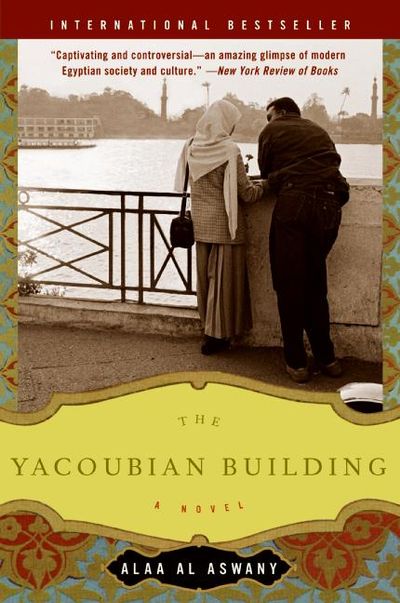 “The Yacoubian Building” by Alaa Al Aswany: This novel, originally written in Arabic, serves as a beam of light on the dark underworld of Cairo, Egypt. Though it only tangentially approaches the Jewish experience in Egypt, the book provides a fascinating look into the daily lives of a mosaic of vibrant characters. The plot surrounds the inhabitants of a luxurious Cairo apartment building, whose lives contrast with the members of the slum community which developed on the building’s roof in small rooms originally designated for storage. Themes of homosexuality, sexual repression, and gender inequality are placed front and center in this novel, painting a nuanced picture of Egyptian urban society. 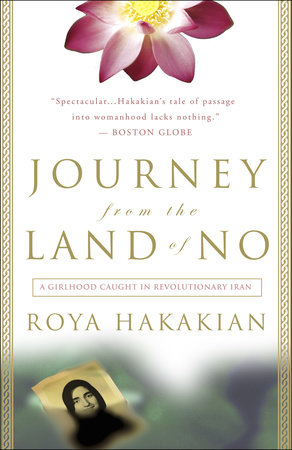 “Journey from the Land of No” by Roya Hakakian: In this poignant memoir detailing an upbringing swept up by the tides of the 1979 Iranian Revolution, Hakakian delivers her powerful narrative. Born into a comfortable Jewish family in Tehran, Hakakian’s father was a renowned poet whose family, like many Iranian Jews, enjoyed integration into the community. This integration is exemplified in the author’s experiences, including visits to Muslim friends’ homes. Though she did not originally oppose the return of Khomeini to Iran, the 1979 revolution brought increased crackdowns on the rights of Jews and women in Iran. This and more is documented by Hakakian in gripping prose and a literary illustration of a bygone Jewish society in Tehran.