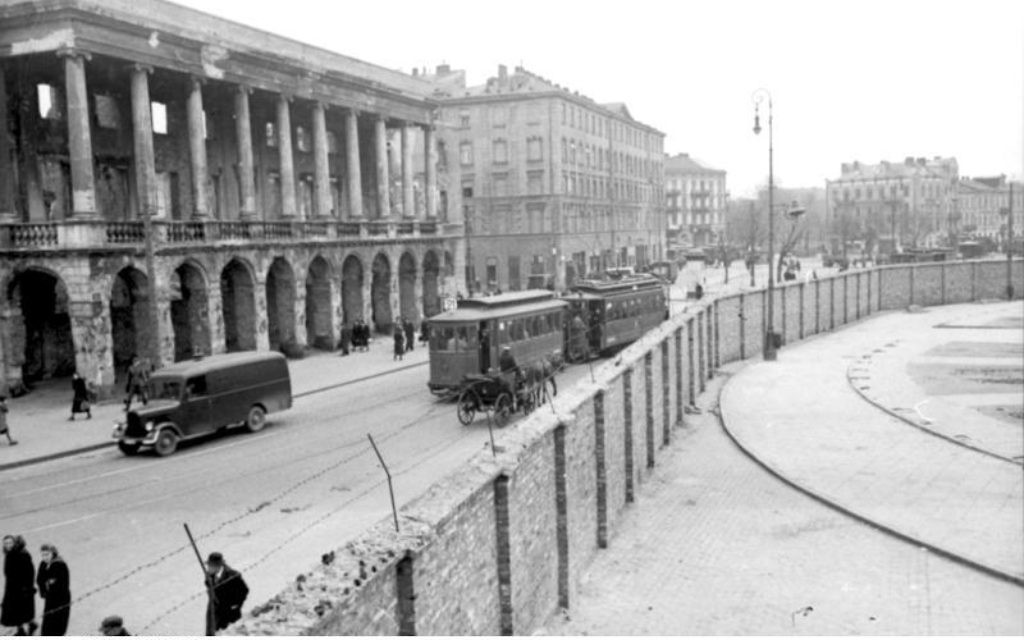 Warsaw, Poland — Thirty-nine postcards sent during World War II from the Warsaw Ghetto have become part of the permanent collection at the Jewish Historical Institute in Warsaw.

Deutscher, a Jewish woman from Lodz, left Poland after the war broke out and went to London, leaving behind her family in the Warsaw Ghetto. The family was able to send letters to Deutscher via the country’s diplomatic mission in Lisbon, Portugal, where Stefan Rogasinski, a friend of Deutscher’s, worked and sent on messages. Rogasinski also reportedly sent food parcels to the ghetto, the last one in August 1943.

The postcards show signs of censorship, according to Pawel Spiewak, director of the Jewish Historical Institute.

Agnieszka Haska, a historian at the institute, said it was possible to send postcards and packages to neutral countries. But, she added, “Jews were not allowed to use stamps with Hitler. They had to write letters in German or Polish. Hebrew, Yiddish and Esperanto were banned.”