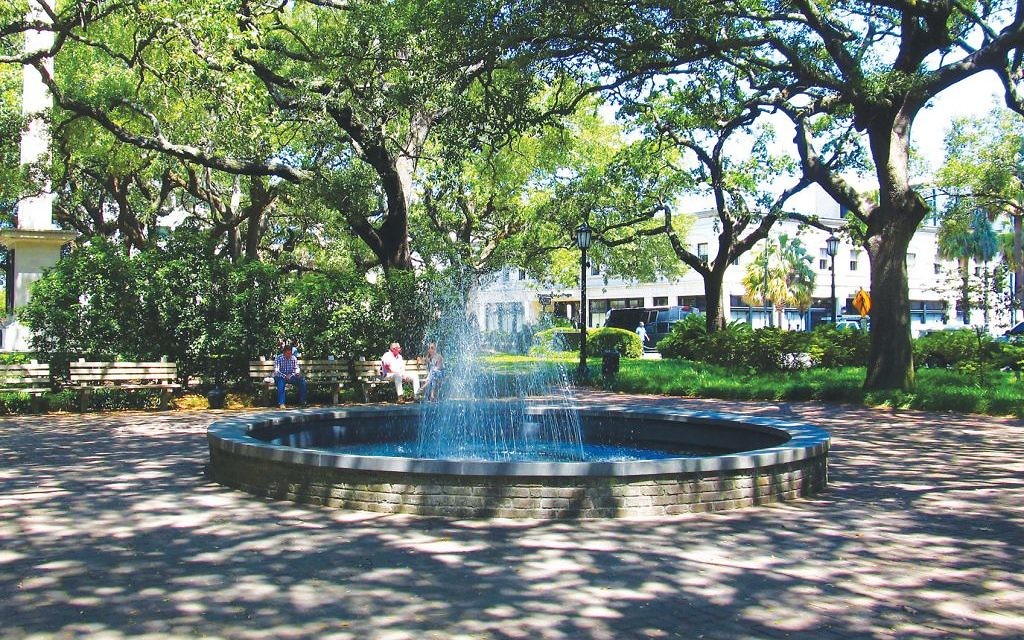 Many people vacation in July and August for solid reasons: school is out, office schedules loosen, days are long and beaches beckon.

But if August is drawing to a close and you still haven’t gotten away, don’t fret. There’s still time to bask in the sun, take in culture or savor the outdoors before winter sets in. Yes, the holidays are around the corner — but depending on your level of spontaneity, you may still be able to manage a getaway before, after or in between. (And it’s not for everyone, but I’ve found that observing the holidays in a new environment can be a singularly memorable way to connect with a destination.)

So just in time for the New Year, here’s some inspiration for renewal — post-season getaways that range in scope from a weekend drive to a trans-Atlantic jaunt.

For a spontaneous beach day: Try the Connecticut shore. Most of us reflexively head to Long Island or New Jersey, which might explain why the quietly lovely coast of eastern Connecticut looks just as it did when my father spent summers there in the 1940s.

So for a restorative change of scene, leave high-octane culture and nightlife behind, pack a picnic and take the Amtrak Shore Line East from New Haven to Old Saybrook. The train ride along Connecticut’s eastern stretch is one of the prettiest in all of the U.S., hugging the coastline as it glides along beaches and salt marshes, past harbors full of sailboats. This is Long Island Sound at its prettiest, with clear, gentle waters and unspoiled nature just steps from convenient train stations. And if you choose to drive, Old Lyme, Niantic and the historic port at Mystic all offer bucolic scenery, parks galore and maritime magic.

For the joys of a summer arts festival, well into fall: Consider the Ontario countryside for a quick, budget getaway combining theater, harvest festivals and even the beach. The gateway airports of Toronto are a mere 1.5 hours from JFK; with fares as low as $200 round-trip and the Canadian dollar at a 20 percent discount, this region is ideal for a pre-winter escape.

In a recent column, I extolled the virtues of the Stratford Festival, Canada’s mecca for Shakespeare and first-class theater. Unlike most summer festivals, this one goes strong through October. And around the region, a flowering foodie scene showcases local agriculture, artisanal products and Niagara wine at farm-to-table restaurants and harvest festivals. Meanwhile, the sandy beaches and gentle waters of Grand Bend, on the shores of Lake Huron, are pleasant throughout the warm autumn.

For a Southern beach weekend, with Jewish history: Follow the birds south to Savannah, Ga., where September is low season in this palmetto-fringed beach town. Hotel occupancy is generally low as kids get back to school — but the weather is still summery, the water warm, and the downtown lively. Nonstop flights on JetBlue take just over two hours and can run less than $150 round-trip, making Savannah (or its resort neighbor, Hilton Head Island, in South Carolina) doable for a weekend.

The Shalom Y’All Jewish Food Festival has been a highlight of the Savannah calendar for a quarter century; it’s held on the fourth Sunday of each October. Ten thousand hungry visitors flock annually to Forsyth Park for homemade blintzes, kosher tongue, Sephardic-style lamb and more, as well as music, dancing and kids’ activities. All are sponsored by the nearly 300-year-old Congregation Mikve Israel, which is housed in an 1870’s neo-Gothic building in the city’s historic district.

For a West Coast summer adventure: September and October are California’s summer, bringing the hottest, driest weather to a region that is often foggy and cold. Fly to San Francisco for around $300 round-trip — then decide whether to linger in the city, where the Contemporary Jewish Museum has a slate of high-profile shows (including an Amy Winehouse exhibition), or venture across the Bay, where the Google-sponsored Silicon Valley Jewish Film Festival (Oct. 10-Nov. 8) casts a youthful, cosmopolitan eye on global Jewish cinema.

In the region that invented modern foodie culture, harvest season is celebrated throughout Napa and Sonoma wine country; highlights include the Sonoma Music Festival and the Sonoma County Harvest Fair (both Oct. 2-4). And the Harvest Fair features numerous Jewish winemakers and Jewish artisans, gastronomic and otherwise, at this massive celebration of all things local and seasonal.

For a Continental jaunt, with a dose of Jewish culture: Pick up a cheap, last-minute flight to anywhere in Europe — they’re around, for those with flexibility — and catch the European Days of Jewish Culture, an annual Continent-wide event during the first week of September.

You’ll hit that European sweet spot: a strong dollar and low tourism, as locals head back to work and school after August vacations. And the Days of Jewish Culture, celebrated in 20 countries from Sweden to Serbia, offer concerts, lectures, exhibitions and historic-district tours that illuminate the breadth and diversity of Old World Jewry.