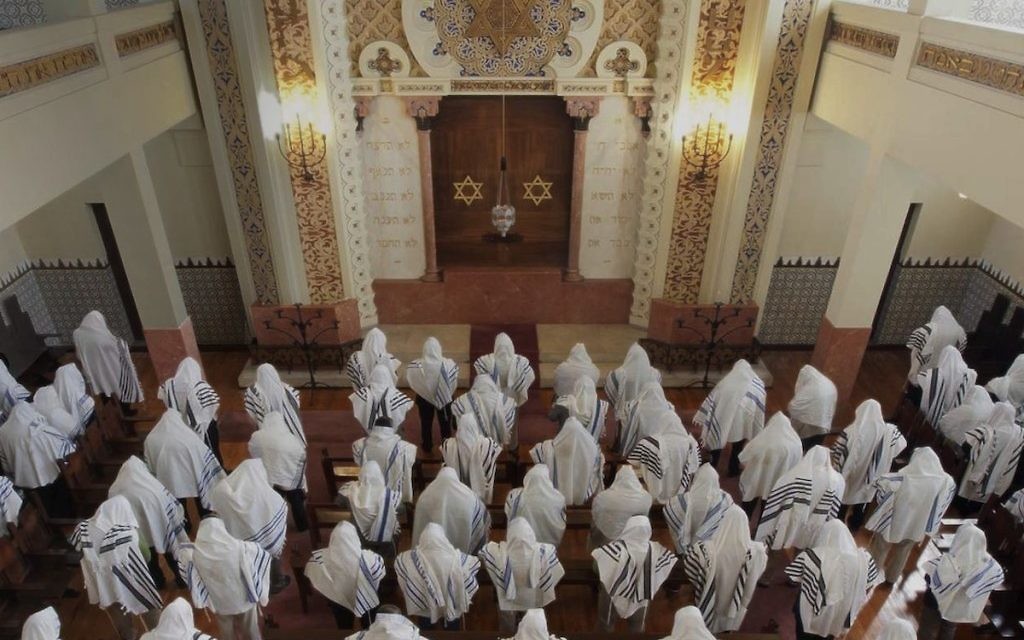 Officials in Lisbon approved the naturalization of a Panamanian national who applied for a Portuguese passport under recent legislation benefiting the descendants of Sephardic Jews.

Alfonso Paredes was the first applicant to obtain Portuguese nationality since new regulations for the naturalization of Sephardic Jews went into effect in March, according to the Jewish Community of Porto, which vetted Paredes’ application. Paredes became a Portuguese national on Oct. 2, a Porto community representative told JTA on Monday.

The regulations are based on legislation passed in 2013 in the Portuguese Parliament entitling the descendants of Sephardim to the Portuguese nationality deprived of them due to religious persecution during the 15th and 16th centuries, during the Inquisition.

Spain, which followed Portugal’s lead and passed similar legislation and regulations on the naturalization of Sephardic Jews, earlier this month began approving more than 4,300 applications for naturalization.

Compared to the Portuguese procedure, the Spanish one is more demanding on applicants, requiring that they pass a test in Spanish and hire a local notary.

Several hundred people have applied for Portuguese citizenship both with the Porto community and the Jewish Community of Lisbon – the two bodies assigned by the government to vet applications.

The Porto community ascertained that Paredes is a descendant of Eliau Abraham Lopez, a Sephardic rabbi of Spanish origin who served the Spanish-Portuguese community on the Dutch Caribbean island of Curacao, and his wife, Rachel Nunes da Fonseca, of Portuguese origin.

Many applicants for both Spanish and Portuguese passports hail from Turkey, Venezuela, Morocco and Israel.