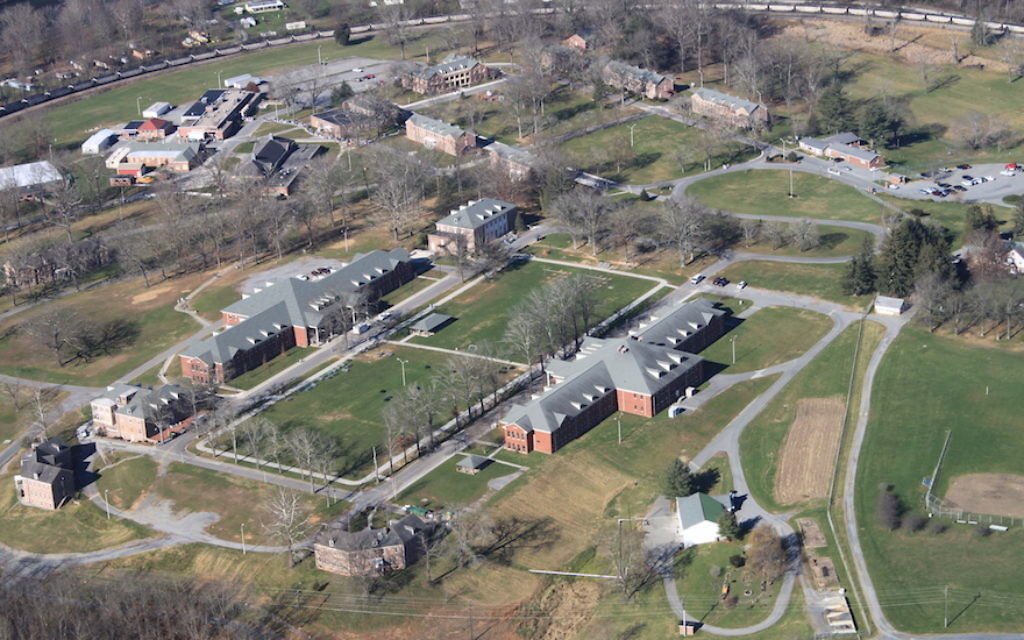 Pork is officially off the menu at U.S. federal prisons.

With the start of the new fiscal year on Oct. 1, the 206,000 inmates housed in 122 federal penitentiaries are no longer being served pork products.

Edmond Ross, a spokesman for the Bureau of Prisons, told The Washington Post on Friday that “pork has been the lowest-rated food by inmates for several years.” It also became increasingly expensive for the government to purchase pork products for the prisons, according to Ross, though specific numbers were not provided.

The National Pork Producers Council is working on a strategy to overturn the ruling. Pork products, including rinds and precooked bacon, are still available to inmates via the prison commissary provided they can pay.

Vegetarian, kosher and halal options are supposed to be made available to inmates, though a number of lawsuits have cropped up in recent years over dietary accommodations in prison.

In May, a federal judge ordered that Florida prisoners who request kosher meals must receive them. The lawsuit was filed by the Justice Department against the Florida Department of Corrections on behalf of 13 inmates. Florida had canceled its kosher meal service in 2007, citing cost as the reason. Some 250 inmates, including many Muslims, had been receiving the kosher meals.

Ross did not say whether there had been an uptick in Muslim and Jewish prisoners that could have influenced the decision.