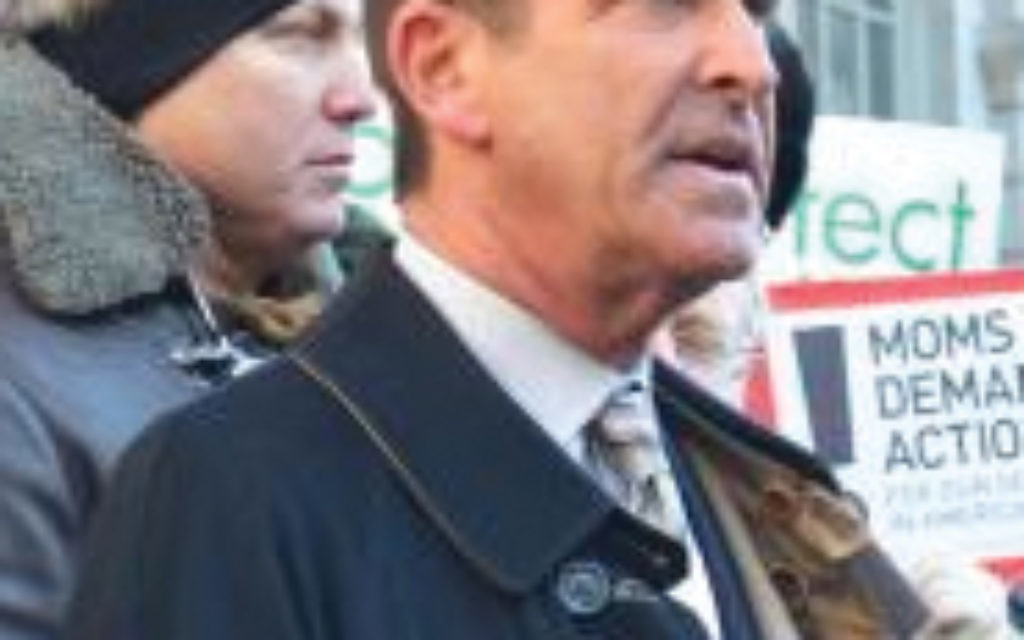 New York taxpayers have no business funding universities that single out Israel for an academic boycott, local legislators said this week.

Assemblyman Dov Hikind and state Senator Jeff Klein called on their respective houses to pass a bill that would cut off aid to both public and private universities if they participate in efforts to isolate the Jewish state’s professors or institutions.

Assembly Speaker Sheldon Silver is also mulling his own legislation to address the issue. “We have not seen the measure,” said Silver spokesman Mike Whyland.

“We are working with advocates to develop appropriate legislation.”

The measure, which would also apply to other democracies that are targeted for boycotts, was prompted by the recent vote by the American Studies Association (ASA) to reject cooperation with Israeli universities. The bill gives colleges and universities 30 days to withdraw support from organizations that participate in boycott efforts. After that, they can kiss state funding and bonding privileges goodbye.

“The ASA’s boycott of Israel is not only a direct violation of New York State’s Human Rights Act, it’s a slap in the face to Jews and supporters of Israel everywhere,” said Hikind, a Brooklyn Democrat, and Klein, a Bronx Democrat who is co-majority leader of the Senate, and in a joint statement. “Make no mistake: the ASA’s boycott is targeted discrimination against Israel that betrays the values of academic freedom that we hold dear.

Earlier this month 1,200 of the ASA’s approximately 5,000 members passed a motion to boycott Israeli institutions by about 2 to 1. The group did not rule out additional boycotts of institutions from other countries in the future, seeing the Israel vote as a beginning. A growing list of universities, at least 55 at press time, have condemned the boycott as unhelpful to the peace process between Israel and the Palestinians and/or a violation of academic freedom.

The Conference of Presidents of American Jewish Organizations said it wrote to each of the members of the ASA outlining why the boycott call is an unjustifiable and blatantly discriminatory act.

A handful of universities have canceled their membership in the ASA in protest of the measure.

Matthew Jacobson, a Yale University American Studies professor speaking on behalf of the ASA, told The Jewish Week in an email Tuesday that the New York bill could not withstand Constitutional scrutiny.

“The Center for Constitutional Rights, members of the National Lawyers Guild, and others have held that political boycotts represent protected speech under the First Amendment,” Jacobson said.

“I have not seen the specific language of the legislation, but it is also unclear to me how “compliance” would (or could) be defined. I do not expect that such legislation can gain traction.”

If it does, he said, using the state’s coffers to legislate speech and opinion within a university would represent “a most dangerous assault on academic freedom and free speech.”

Under the New York legislation, to be introduced in the 2014 legislative session in January, schools would be banned from using state resources in support of organizations that call for discriminatory boycotts such as the ASA and employees of New York public universities would be prohibited from participating in conferences or activities sponsored by such groups.

A spokesman for Klein, Eric Soufer, told The Jewish Week the legislation as drafted would not mean consequences for all academic boycotts.

Schools would be free to target “countries that under federal law are defined as state-sponsors of terrorism, like North Korea,” he said.