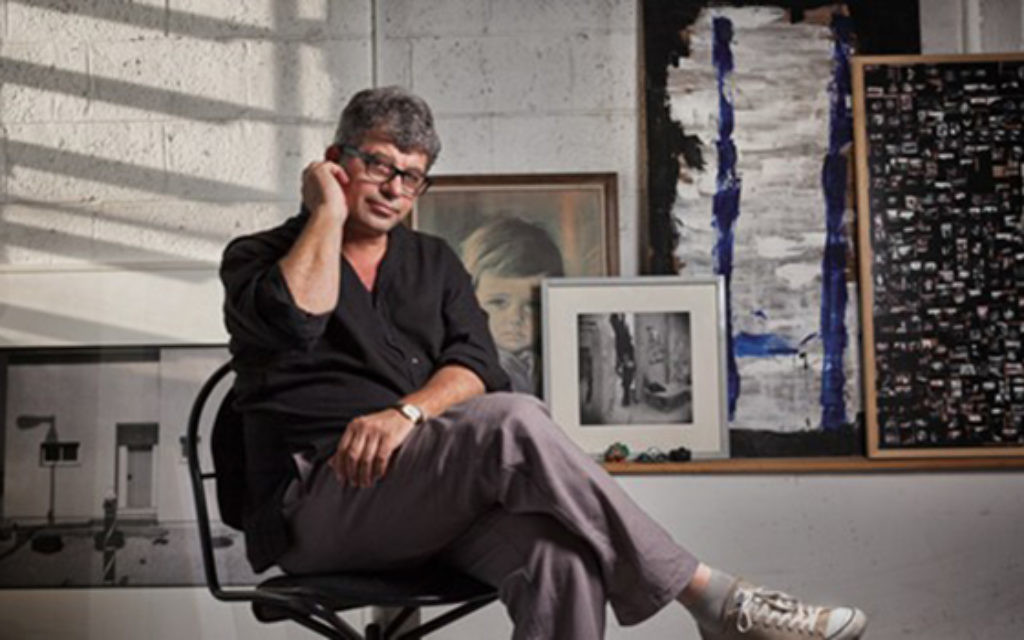 Tel Aviv-based photographer Miki Kratsman brings an activist and didactic philosophy to his work. He came of age during the period of the “Disappeareds” in Argentina and admired Vietnam War photography.

Last Monday evening, he presented his first talk in New York City at the School of Visual Arts. The Argentinean-born photographer, who has lived in Israel since 1971, is a highly respected photojournalist for the Israeli newspapers Ha’aretz and Hadashot, covering the Israeli-Palestinian conflict and its impact on the daily life of the Palestinian people. A co-founder of Breaking the Silence, Kratsman is the former head of the Department of Photography at Betzalel

In this talk, presented by Artis, SVA, and the International Center for Photography, Kratsman discussed three bodies of work. In the “Displaced” series he embedded himself for one month among Bedouins in an unrecognized village in the Negev desert and took photographs of their lives, their displacement and the village’s destruction.

For another work, he attended a friend’s wedding in Jenin and brought photographs he had taken in the West Bank and Gaza with him. He asked guests to identify people they knew in the pictures and circle the faces of those who had been killed in the conflict. After the wedding he began posting these pictures online on a Facebook page he created called “People I Met,” and Palestinians comment if their relatives are living or how and when they died.

Kratsman had been planning to exhibit some of this work at the Tel Aviv Museum of Art in an exhibit with Chinese activist artist Ai Weiwei. Ai was planning to present work about refugee camps around the world. But the show was canceled in a move some have called self-censorship on the part of the Museum.

For an archival endeavor Kratsman photographed his own printed photos from the newspapers in which they were printed, focusing on the quality of the printing and the lack of text contextualization. For Kratsman these pictures show the history of place, his own personal history, and the history of newspapers.

“For me it’s more than a piece of art,” Kratsman remarked during the presentation, “it’s an action.” He added, “Israelis don’t usually see Palestinians,” on a regular basis.

The audience of the sold-out talk included fellow photographers, gallerists, curators, and activists, in addition to members of the public. Maya Benton, an ICP curator, began the discussion portion of the evening by calling on the influential people sitting before her and Kratsman to bring Kratsman’s work to New York. It was met by enthusiastic applause.