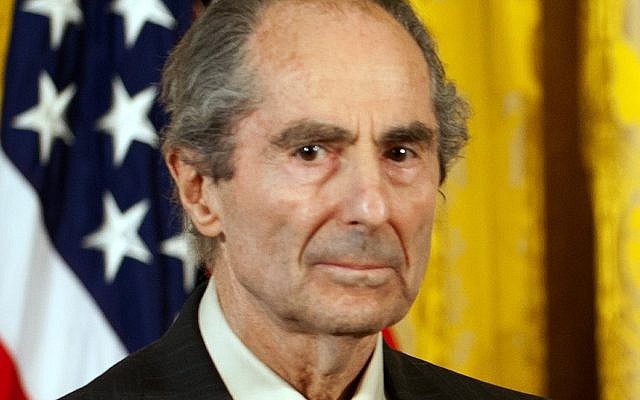 NEW YORK (JTA) — Prospective writers with fantasies of following in the footsteps of the late Philip Roth can court their muse in his New York City condo. That is if they can come up with $3.2 million.

The Pulitzer Prize-winning Jewish author’s two-bedroom place on Manhattan’s Upper West Side is up for sale at that price, according to The Wall Street Journal.

Roth, who died last year at 85, had been living in the 1,500-square-foot apartment since around 2004, listing agent Lisa Lippman of Brown Harris Stevens told the Journal. His belongings, some of which will go to the Newark Public Library, remain there, including his clothes, toothbrush, desk and books.

Since Roth had no children, his home is being sold by his estate.

Biographer Blake Bailey told the Journal that Roth was a fan of the neighborhood because it had a high density of Jewish residents.

“That’s what Philip would tell you,” Bailey said, adding that the writer frequented neighborhood spots like Zabar’s and Nice Matin.