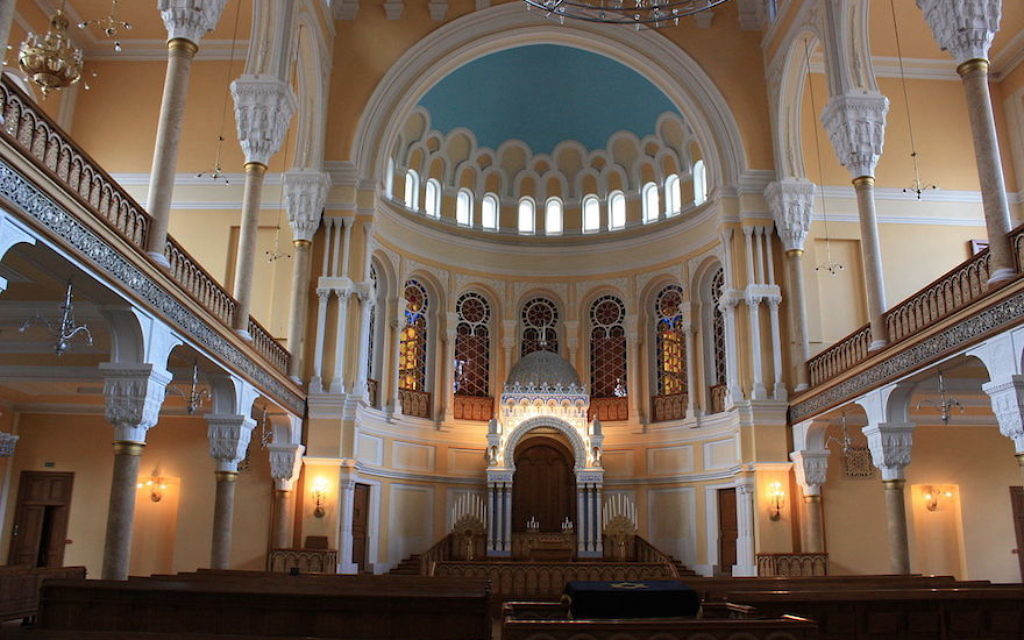 All those people urging you to go to synagogue more may have a point.

A new study suggests that people who consistently attend religious services may live longer than those who don’t.

In an article published in the June issue of JAMA Internal Medicine, four Harvard University researchers analyzed data collected from 75,534 women over 16 years, between 1996 and 2012. They found that those who attended more than one religious service each week had a 33 percent lower risk of premature death.

“Religion and spirituality may be an underappreciated resource that physicians could explore with their patients, as appropriate,” the study concluded.

Out of the 75,534 women who self-reported information, the majority were Christian. 1,700 were Jewish.

“Because of the [comparably] small number it would be difficult to look at them separately and see if the results differ [for Jews],” the study’s senior author, Tyler VanderWeele, an epidemiology professor at Harvard’s T.H. Chan School of Public Health, told JTA in an email.

But VanderWeele pointed to an article from 2007 focused solely on Jews that echoes his findings. The study of 1,811 Jewish Israeli men and women over the age of 70 found: “Synagogue attendance is seen to promote survival mainly through its function as a source of communal attachment and, perhaps, as a reflection of spirituality as well.”

The Harvard study statistically ruled out the possibility of reverse causation — that healthy people go to church more than unhealthy people. Some variables, including social support and a tendency not to smoke, contributed to the correlation between religious service attendance and longevity, but didn’t account for it.

“This suggests that there is something powerful about the communal religious experience,” VanderWeele told The New York Times on Sunday. “These are systems of thought and practice shaped over millennia, and they are powerful.”