When it comes to gathering and implementing information, the Orthodox community has lagged behind other parts of the Jewish world.

“The need to be engaged in program evaluation and program development based on the collection and analysis of real data is something that was as important for us decades ago as it is today,” said Allen Fagin, the OU’s executive president. “We just didn’t do it.” 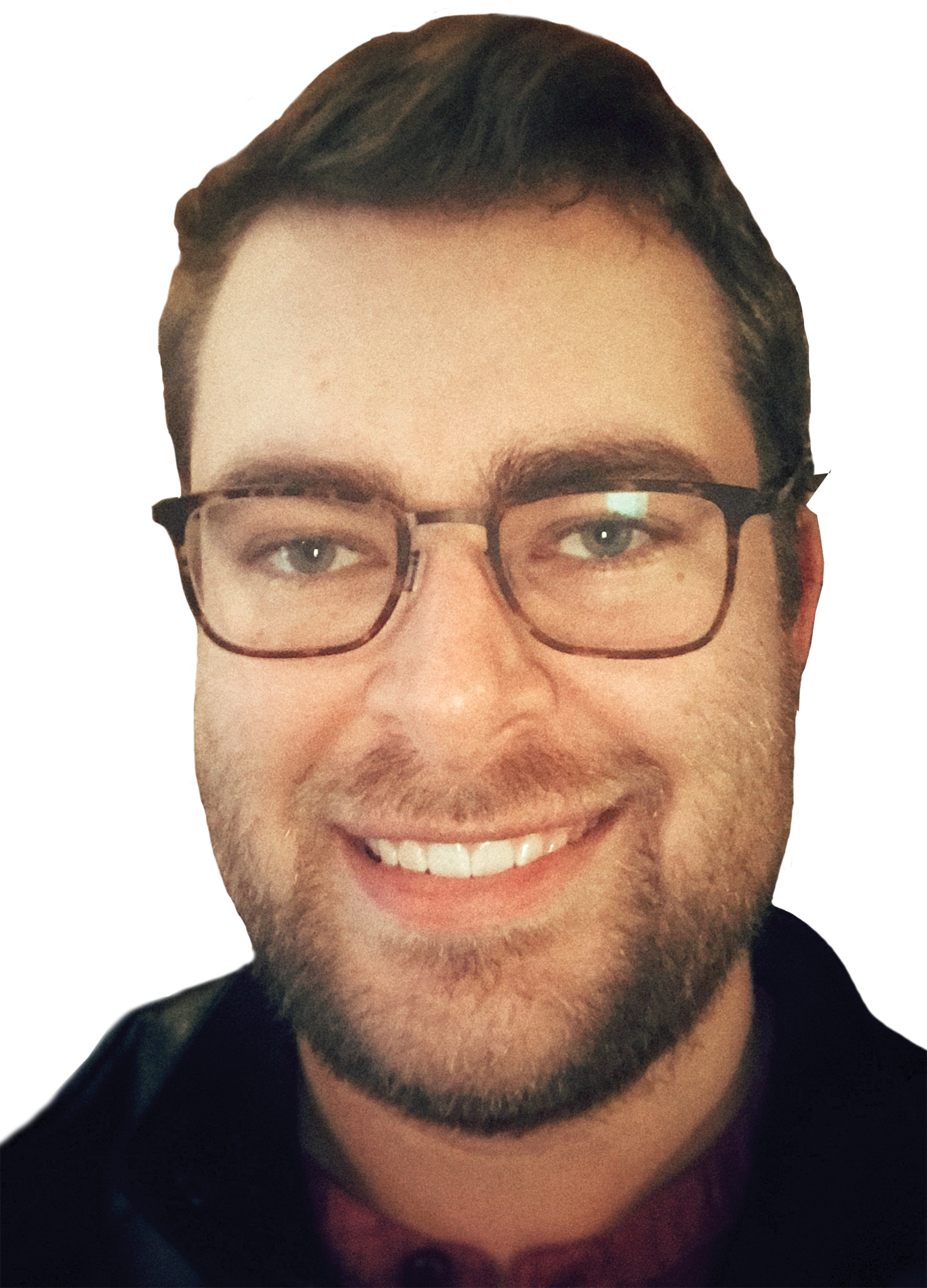 Matthew Williams, whom the OU hired this summer to lead the new center, has been critical of both studies, pointing to problems in the wording of survey questions and the way both surveys were distributed. “Without representative samples or statistically viable research programs, the quantitative data produced by these surveys only captures a marginal view of a vibrant, diverse, and idiosyncratic community of individuals who we really know very little about,” Williams wrote in an article for the Lehrhaus, an online Orthodox publication with an emphasis on scholarly discussion.

Williams considers himself something of an outsider within the Orthodox community, a useful starting point for a researcher. Originally from Oklahoma where his family is part of the Choctaw Nation, Williams spent most of his childhood in Atlanta where his interest in Talmud drew him to Orthodox Judaism. He went on to study at Yeshiva University, one of Modern Orthodoxy’s flagship institutions, where he was first acquainted with the tightly knit social networks that make up much of the Orthodox Jewish community.

“I was introduced to this contextual or sociological element of Judaism,” said Williams. “I wanted to be involved in the highest level of sophisticated conversation about what this thing was, how people learn how to be Jewish, and how Judaism has evolved.”

Williams previously served as managing director of the Berman Jewish Policy Archive at Stanford University. He says his research on the Orthodox community will include several projects to start, including a survey of unmarried Orthodox women over age 30 and a project examining the economic forces shaping Orthodox Jews’ religious and lifestyle choices.

“There’s almost nothing that affects Jewish life,” said Fagin, “that ultimately we’re not going to be interested in understanding better.”