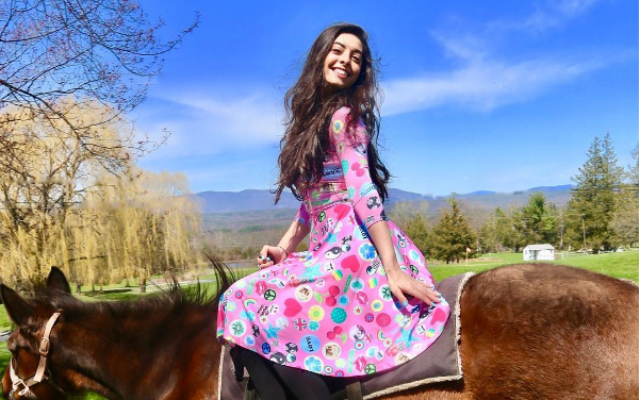 Fighting for change in your own community is never easy. Adina Miles, otherwise known as the Instagram personality Flatbush Girl, is learning that the hard way.

Miles recently became the face of a social media campaign to stop Jewish newspapers and magazines from omitting or blurring out women’s faces. She started the campaign, which uses the hashtag #FrumWomenHaveFaces, after a Brooklyn Jewish newspaper refused to publish an ad with her photo in it. 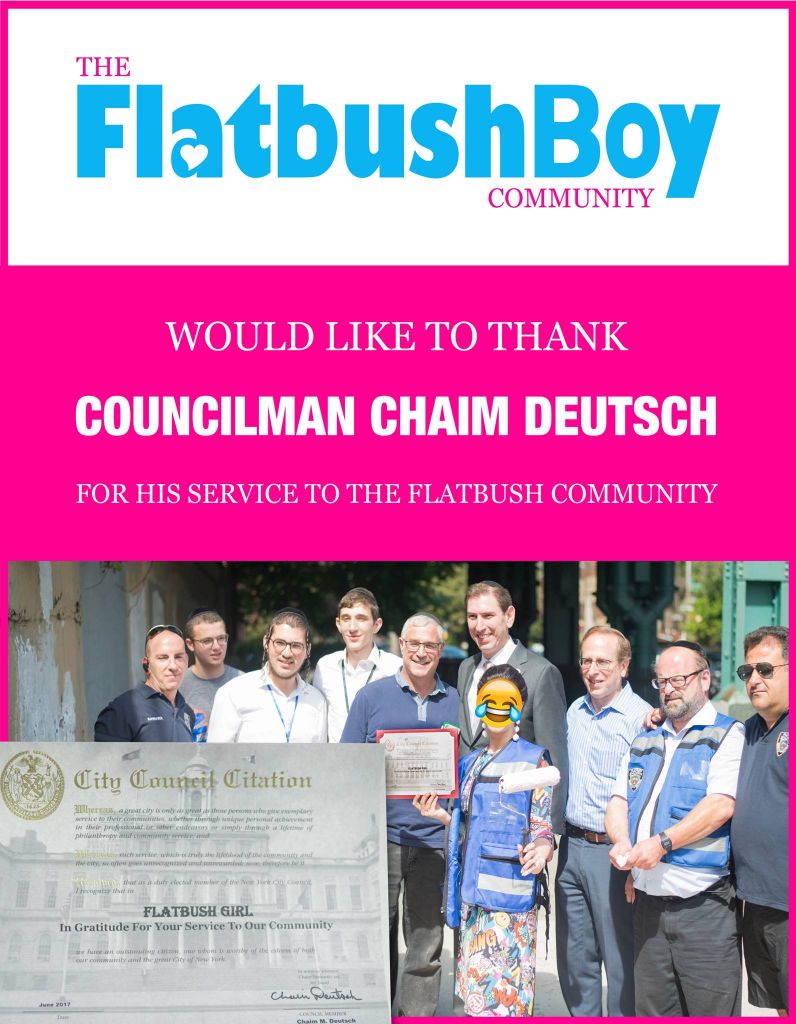 Responding in kind, she placed a smiling emoji over her face and published the ad.

The move, and its powerful message, sparked a storm of social media solidarity, with Jewish celebrities including actress Mayim Bialik posting a photo with an emoji covering her face.

In the days following the whirlwind of media attention, Miles opened up to the Jewish Week about how the campaign — and its aftermath — affected her personally.

“People who are hating on the petition are louder,” said Miles. Though the campaign did receive a positive response from some, many members of her immediate Orthodox community were appalled, she said.

“They’re basically saying if you can’t swallow this part where you have to be whitewashed and erased from the publication, then you’re in the wrong community,” said Miles. “It’s very hard to have to reassess the community you feel you belong to.”

“It’s very hard to have to reassess the community you feel you belong to.”

Some in the Jewish community were vocal in their support for Miles. The Jewish Orthodox Feminist Alliance, an organization that promotes women’s participation in Orthodox life, quickly showed support for the Instagram star by publishing photos of famous women — including comedian Tina Fey and Michelle Obama — with emojis covering their faces. 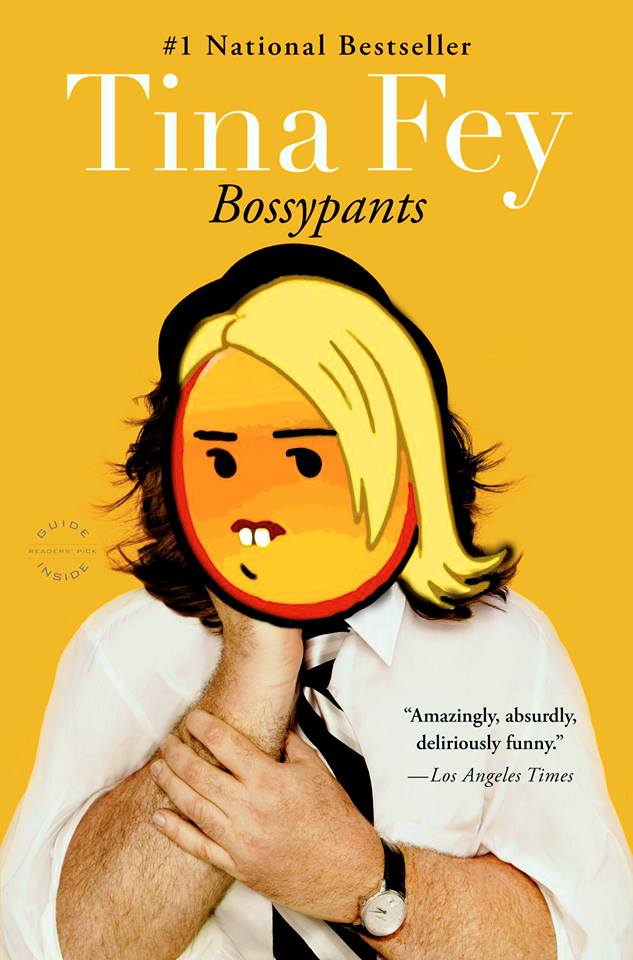 “This is taking a very extreme stance as it relates to laws of modesty and it’s harmful,” said Sharon Weiss-Greenberg, executive director of JOFA. “If you let it happen, it becomes normalized…We can’t let that happen.”

Though some women in her close-knit Brooklyn community have expressed support for her cause, Miles feels that there are many more who are afraid to say so publicly.

“I’m no different than all the other women in this community, the only difference is that I’m not afraid to speak my mind.”

She noted the inconsistency of allowing women to be seen in other aspects of their lives but not to be seen in newspapers. “They are not being hidden on the streets, their faces are not covered with veils, they’re active members of our community,” said Miles.

“I’m no different than all the other women in this community, the only difference is that I’m not afraid to speak my mind.”

Still, the response in her community has been personal and extreme. Miles said administrators of her children’s school have received calls from angry parents who say her children should not be allowed to stay in the school.

Despite these painful situations, Miles is not stepping down. “It’s a risk I’m willing to take because I think it’s a fight that’s worth fighting for,” she said. “I’d rather my children see what it means to stand up for something you believe in than to give in to bullies.”

“This is the Orthodoxy I identify with,” said Miles. “I still want to stay here and fight and represent the charge.” 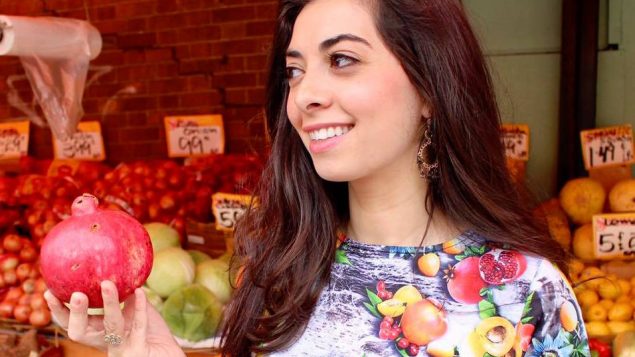 This is not the first time the practice of blurring or photoshopping women out of photos in Jewish community newspapers came to the fore. In 2011, a chasidic paper in Brooklyn, Der Tzitung, photoshopped then Secretary of State Hillary Clinton out of a famous picture of President Obama watching the raid that killed Osama Bin Laden, prompting an outcry in some parts of the Jewish community.

Similar instances, including a small ultra-Orthodox newspaper in Israel editing Germany’s Chancellor Angela Merkel out of a photo in 2015, have provoked an outcry.