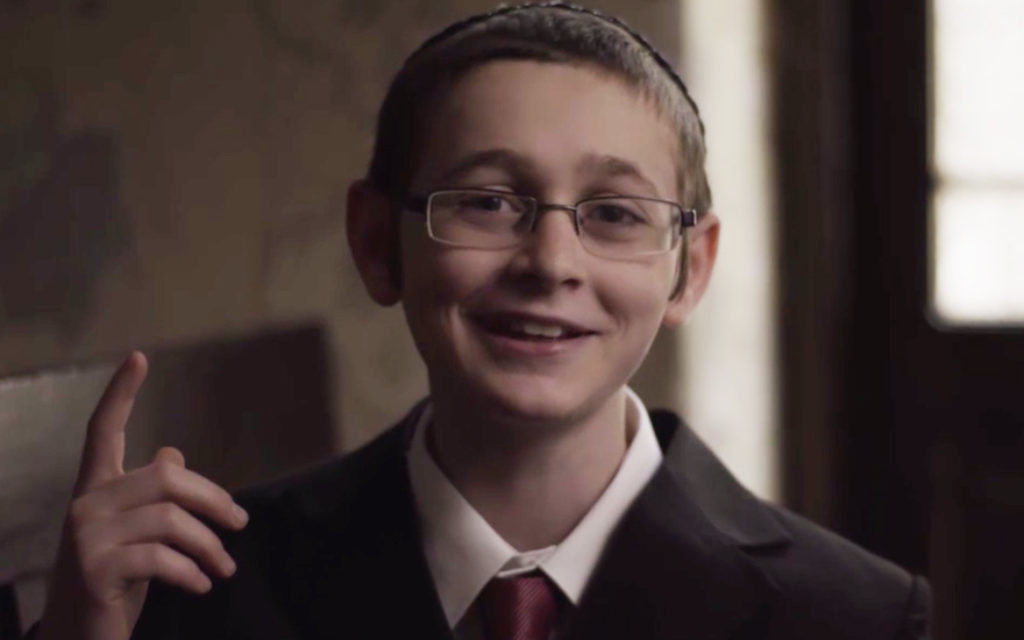 Orthodox Jewish boys from Hungary are not typically a hot topic on Twitter.

But after the Sunday night premiere of Oprah Winfrey’s “Belief,” a seven-part documentary series exploring various faiths around the world, the Internet is enamored with Mendel Hurwitz, one of the show’s first subjects.

Hurwitz, now 15, hails from Budapest, where the show followed him as he prepared for his bar mitzvah. Over the course of the episode, Hurwitz displays precocious wisdom and a lovable sense of humor that endeared him to many fans.

In fact, Hurwitz was the only subject whose story Oprah herself tweeted about after the premiere.

“I think he brings comic relief,” Hurwitz’s father said in explaining why he was chosen for the show.

So what does Hurwitz want to do with his future after exploring his faith?

“My dream is to become a very smart rabbi, and that’s achievable,” he said with a smile.