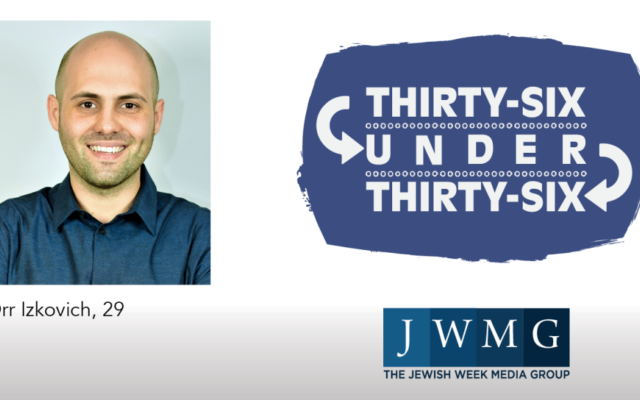 Orr Izkovich, an Israeli-American undergrad at Baruch College, was recently accosted on the subway near Times Square by two Middle Eastern men who heard him speaking Hebrew. His years of martial arts training as a child allowed him to prevent the incident from escalating.

Still, what happened bothered him deeply.

“The event changed my perspective,” said Izkovich, who grew up in a secular family in Tel Aviv. “I wasn’t mad at those kids. They don’t know anything about Israel. But people need to get to know the truth about who we are.”

Today, Izkovich is reshaping people’s perceptions — or rather misperceptions — about Israel through art. In May 2016, he launched “Faces of Israel,” a photographic exhibition that displays the multilayered diversity of Israeli society. From an Arab nurse to a young Israeli Bedouin firefighter to a gay couple in Tel Aviv, Izkovich’s subjects suggest the project’s aims: to educate skeptics of Israel by showing a side of the country many don’t see. 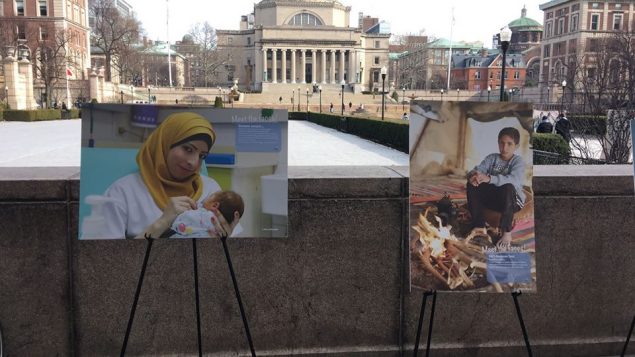 “What bothers me the most is what people don’t know,” he said. “I want to show that this is not the society of occupiers — it is a society of people.”

On campus, Izkovich experienced the push towards BDS, a movement advocating boycott, divest and sanctions against Israel. He hopes his art can combat the movement.

“We want to [fight back] in a very apolitical way,” he said.

After a successful exhibition of the photographs at Baruch, Izkovich has brought the show to other college campuses, including NYU and Columbia. He plans to take the exhibit to at least 20 more college campuses next semester.

Growing up, he was neighbors with the late Prime Minister Yitzchak Rabin, whom he called  “one of my heroes.” Izkovich served in the Israel Defense Forces, first in a combat unit and later, after injuring his back during the War of Lebanon, as a mentor to new soldiers. The injury did not leave him bitter.

“The first thing you do in a hard situation is introduce yourself,” he said.  Reach out and shake the other person’s hand.”