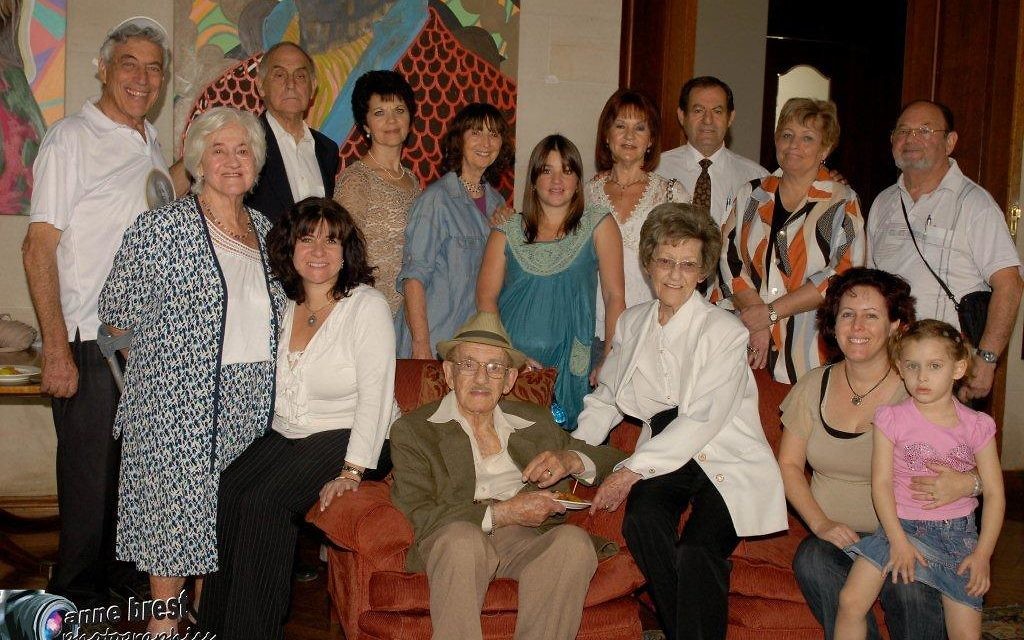 Almost 75 years after he died on an ocean voyage, a South African philanthropist and humanitarian was honored last week in Johannesburg. A plaque in the memory of Isaac Ochberg was dedicated on the site of an orphanage where the Ukraine native helped find refuge for some 200 young Jews who lost their parents in his homeland and Poland during pogroms and World War II. Ochsberg, who came to South Africa as a teen and became a wealthy entrepreneur, visited orphanages in Ukraine to select the children and escort them to South Africa. Solly Jossel, above, the oldest surviving “Ochsberg Orphan,” unveils the plaque. The honor for Ochsberg was arranged by Jack Goldfarb, a Manhattan journalist and activist.