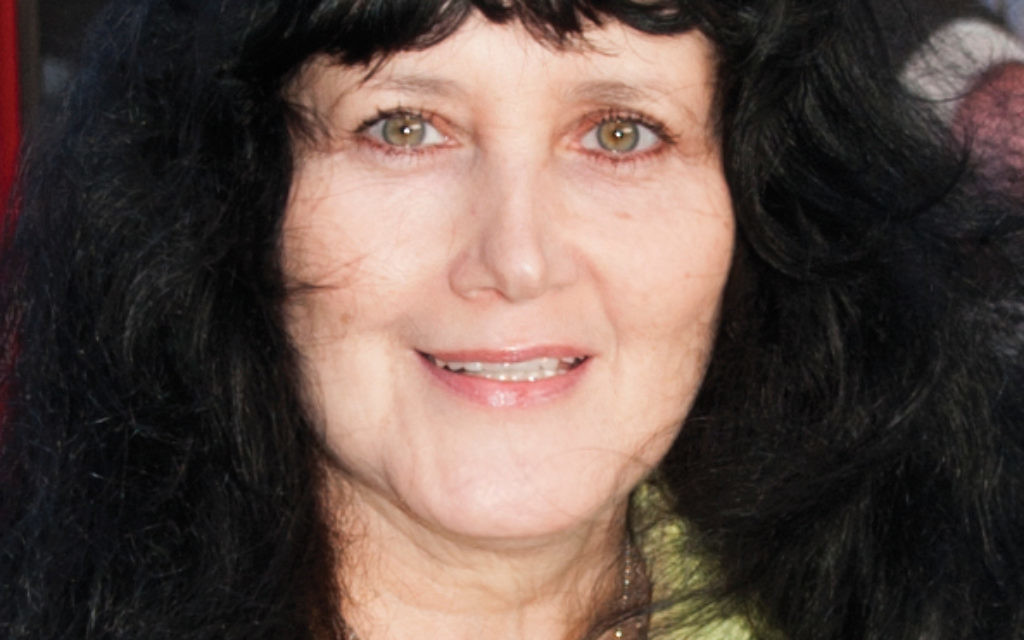 For years, Rina Deych was treated like she was crazy for fighting the Yom Kippur ritual of kapparot.

But today, the Brooklyn nurse and animal rights activist believes the tide is finally turning.

In recent years, a small but growing number of rabbis have spoken out against the ancient ritual, in which a chicken is swung over the head and then slaughtered in a symbolic transference of a person’s sins, which continues to be practiced by tens of thousands of mostly Orthodox Jews around the world.

Last week, the recently elected Ashkenazi chief rabbi of Israel, David Lau, warned kapparot organizers that the failure to treat animals decently is a violation of religious law. And a number of other prominent rabbis have expressed concern that the ritual, in which chickens are hauled into dense urban centers by the truckload, makes it virtually impossible to adhere to the principle of “tzaar baalei chayim,” which prohibits inflicting suffering on animals.

While many Jews perform kapparot with money or fish, some prefer the live chicken — the meat is usually donated to charity after slaughter. Many chasidic groups believe the slaughter is what delivers the necessary spiritual punch in advance of the day when tradition says one’s destiny in the year ahead is sealed.

Deych, 56, lives in Borough Park, where she keeps a dog, two parrots, 14 cats (two of which are on dialysis), a sick kitten and a rotating cast of strays. Twenty years ago when Deych, who is not Orthodox, discovered that the custom of using chickens for kapparot was taking root in her neighborhood, she began schlepping from one site to the next trying to convince organizers that the birds were suffering and that using money — a religiously approved alternative — was a better choice.

“Every year I’d see little kids tell their parents, ‘The bird is crying!,’ and the parents would say ‘No, it’s singing. It’s happy to help us,’ “ she recalled. “I’d come over and tell them the kid is right.”

Contradicting parents in front of their children did not make her popular, but it did earn her the title of “the crazy chicken lady.”

Despite her efforts, kapparot operations grew.

But as public awareness has grown, Deych’s views are being taken more seriously. In 2010, she joined forces with Karen Davis, president of United Poultry Concerns, to help form the Alliance To End Chickens As Kaporos, which holds yearly protests near kapparot sites in New York and Los Angeles.

The same year, Rabbi Shlomo Aviner, the head of the Ateret Yerushalayim yeshiva in Israel, joined Israel’s largest animal rights organization in a campaign against the use of chickens for kapparot. By 2012, he was joined by other prominent Israeli rabbis, including Yuval Cherlow and the late Menachem Froman.

All of which has Deych hopeful that the practice is in its death throes.

“This year,” she said, “I’ve already had practitioners tell me you’re right, I’m not doing this anymore.”