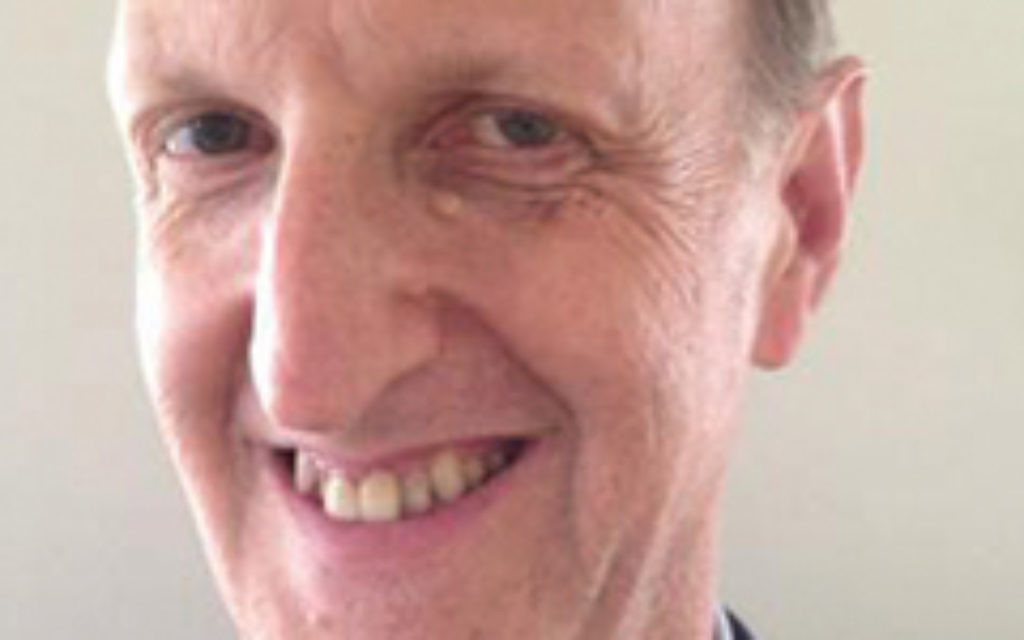 It’s rare for great people to turn up in your life at precisely the right moment.

I didn’t recognize it immediately but such was the case when I met Rabbi Neil Kurshan at the Huntington Jewish Center, on Long Island, more than two decades ago. Newly married and anticipating the birth of a child, I was interested in drawing closer to Judaism.

I’ll always remember his intelligence and serenity when my wife and I met with him in his study just before we joined. I’d never felt that from a rabbi before, and it only got better as we got closer to him and the congregation.

What makes Rabbi Kurshan yet more extraordinary is that so many people have a story like mine. As he retired in June from the post he’s held for 31 years, it was moving to see hundreds of people at his final Shabbat morning service. We all had been profoundly influenced by him, and we knew there were many more like us around the country and beyond. His career seems a template for extraordinary leadership at synagogues.

I’ve always marveled at Rabbi Kurshan’s consistency. Day after day, Shabbat after Shabbat, year after year, you could count on a constancy that was supremely comforting in the sensitive way he led prayers or the heartfelt way he gave the priestly blessing to a bar or bat mitzvah. It never seemed routinized. He gave exceptionally careful consideration to how to aid people most, and when he changed a pastoral or ritual practice, it was distinctly aimed at improving congregants’ lives further.

One of the dangers of staying in any job for a long time is that you’ll get stale, complacent, or worse, cynical. None of this happened with Rabbi Kurshan. He was acutely aware of the need for change and growth. Throughout his time at the Huntington Jewish Center, he regularly re-invented parts of his role and the synagogue. He helped engineer increased egalitarianism. He introduced weekly “Torah teasers” online to increase interaction and learning. Even late in his career, he was eager to learn more. His training in spiritual direction, for instance, led to his deeper involvement in counseling congregants. His role in developing “Friday Night Live” brought a new musical spirit to the congregation.

Rabbi Kurshan was with my family, as with many others, in times of enormous stress and sorrow. His approach was not to gloss over sadness and tragedy, but to frame it compassionately and constructively. He maintained an amazing sense of calm and transmitted it to others.

He spent decades encouraging people to engage with the Jewish and broader worlds, and to embrace Jewish values. He wasn’t strident; he led quietly by example. I, like others, found myself doing many things at first largely just because I trusted and believed in him. Later, when I could clearly see the fruits of involvement, whether increased Jewish learning, spearheading a mitzvah program, or taking on more responsibility for the synagogue, I realized how much I owed him for showing me opportunities and giving me support.

His final Shabbat officiating in Huntington in mid-June was full of remarkable moments. One was when he announced as he’d done hundreds of times that the Nitzanim class of 4-to-7-year-olds would lead Ein K’Eloheinu from the bima. A dozen or so children toddled up. Then he asked any “Nitzanim alumni” in attendance to participate. With broad, proud smiles on their faces, more than 50 alumni ranging in age from 8 to mid-30s — reflecting when Rabbi Kurshan arrived and established the program — joined up. It was a beautiful tableau of new generations sparked by Rabbi Kurshan.

His last Friday night service was held a day earlier, outside on a beautiful evening. Afterwards, Rabbi Kurshan was, as always, circulating and asking people, “How’s the family,” and listening with great focus. It was all about the person he was talking to—if someone asked about him, he quickly got the attention back to the other person. The crowd thinned and almost all congregants had gone home as it got dark. But Rabbi Kurshan lingered, looking relaxed and indefatigable, still aiming to help.

Noel Rubinton, a writer and communications consultant based in Providence, R.I., is a former president of the Huntington Jewish Center.