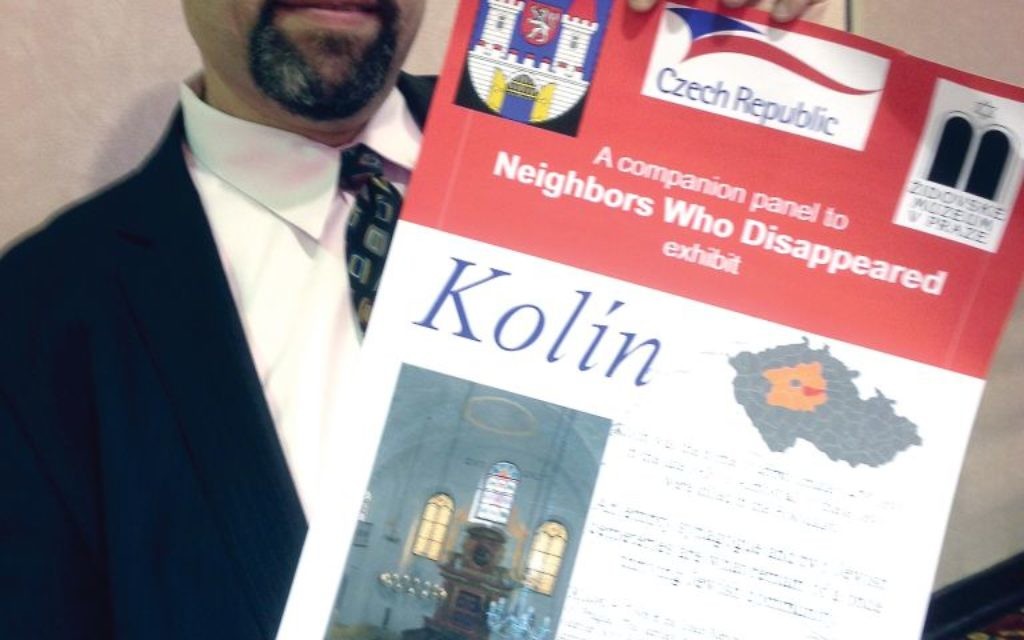 Membership dues reduced to as low as $50 a year.

Sounds like a few of the enticements offered to lure congregants at one of the low-cost synagogues that are sprouting across Long Island as older congregations lose members and merge.

But it’s actually the bold new strategy the long-established Manetto Hill Jewish Center, a Conservative congregation founded in 1969 in Plainview, L.I., is formulating in an effort to attract new members. This slash-and-burn approach when it comes to the traditional synagogue fee structure may appear risky, but board members are confident it will produce the turnaround the congregation has been working to achieve.

“The interest we have gotten suggests that we will end up in a positive cash flow because of this,” said Michael Zelkind, a vice president of the synagogue that until a few years ago was hemorrhaging congregants.

In fact, the new initiative has now attracted 20 new families — whose membership dues of $1,925 are enough to offset the revenue lost by eliminating Hebrew school tuition and the building fund.

Nearby, the Jericho Jewish Center has cut its religious school from two days to one and eliminated tuition, membership and building fees for new members. Unlike Manetto Hill’s price cuts, which are permanent, this action is being done for the coming Jewish year only, giving the leadership a chance to determine its economic implications.

“We are launching a new model of religious school for our Conservative synagogue,” said Amy Kahane, the congregation’s education director. “This model is brand new on Long Island. Our overall vision is to revolutionize how our students and families find meaning in their Jewish lives as we create joyous and powerful Jewish learning.”

These two synagogues’ attempt to reinvent themselves is in response to the emergence of low-cost synagogues that have been drawing away congregants from traditional synagogues and sparking a synagogue price war on Long Island.

Although the battle began in Nassau County, it has now spread east into Suffolk County with the decision of one of the low-cost Nassau synagogues, Temple Shalom in Woodbury, to rent space in the Suffolk Y JCC in Commack for its High Holy Day services. Leaders of traditional congregations in the area are up in arms, but Temple Shalom’s rabbi, Alan Stein, appears unfazed. Asked if he would cancel his contract with the Y because of the firestorm, the rabbi replied in an e-mail: “Not a prayer.”

The rabbi of a nearby traditional synagogue confided: “There is a real possibility of a major rupture of the Jewish community in Suffolk.”

Meanwhile in Nassau, Kahane said the United Synagogue of Conservative Judaism, with which the Jericho Jewish Center is affiliated, has endorsed her synagogue’s new model of religious school. The curriculum includes spoken Hebrew, prayer Hebrew, and celebrating the holidays together.

“We won’t just be learning about the holidays but experiencing them and using computers, audio and video material,” she said. “We’ll engage in music, art and project-based learning. Sessions are experiential and based on the highly spirited Jewish camp-style model of learning. And we have an innovative Shabbat-in-Shul for children in the third through seventh grades.”

In recasting itself, the Manetto Hill Jewish Center is mindful of the fact that its membership has dropped from 350 families some 20 years ago to just 130 families three years ago, when it hired Rabbi David Ross Senter. Since then, membership has grown by 63 new families — growth that is a rarity among Conservative congregations on Long Island.

Laurel Scarr-Konel, another synagogue vice president, said that although many new members would “not really be paying anything, we will be getting new people in. Hopefully, they will become involved and make Kol Nidre pledges and other donations and become the next group of people running the synagogue.”

“Manpower is money and that is what all synagogues need — to get people in and involved, getting them invested and making them feel it is their second home,” she added.

Rabbi Senter said that just as his congregation refurbished its Holocaust Torah for reuse after it sat 30 years in a case, “we have been looking at what has been happening in this congregation and repositioning ourselves to build on the parts that have worked very well. … We are re-envisioning who we are and what we do. We are trying to do what we can to meet the needs of the Jewish community, and in strengthening the Jewish connection we are strengthening the community. ”

That fresh approach has led the congregation’s leadership to embrace innovative programs, such as a new “Shabbat and Me” program held monthly for infants to 2-year-olds. It was the brainchild of Lisa Fogelson and her husband, Jason, who leads the children in song with his guitar.

The Fogelsons moved to Plainview soon after they married in 2009, and Fogelson said she has brought her son, Ari, to Saturday services since he was two weeks old. The only drawback was that there were no other young families and no preschool program, so Fogelson, 33, created Shabbat and Me.

Congregants were so enthusiastic about the one-hour, monthly program that they turned the sanctuary over to them and held the traditional service in another room.

“I know of no other synagogue in which the sanctuary is given up for the kids,” Fogelson said. “It’s wonderful, because you have little children coming in wanting to sing ‘bim bam’ and hug the Torahs. And I haven’t seen another program aimed at kids this young.”

For each of the High Holy Days, programs will be run for children 0-2 and 3-4. Thereafter, Fogelson said she plans to add another one-hour monthly program for 3- and 4-year-olds that would meet on a different Saturday.

“Buying High Holy Day tickets when you have kids this small is ridiculous, because they can’t sit still for five minutes and might have a temper tantrum,” Fogelson said. “So this program is offered at no charge for the community.”

In addition, she said, full membership — including High Holy Day tickets — will be just $50 for families whose oldest child is under the age of 5.

“This is our way of saying we want them to be part of the Jewish community,” Fogelson said. “Fifty dollars is a night with beer, so it makes it reasonable and easy for families to affiliate.”

Leila Sand of Old Bethpage, L.I., said she began taking her now 3-year-old son to the Shabbat and Me program last summer and was pleased with all the Jewish songs, Jewish traditions and culture.

“It incorporates the holidays and is a great way to get young children exposed to it,” she said. “My son learned the Hebrew alphabet from a song that we also found on You Tube; he learned it before he was 3 because of this program.”

Rabbi Senter said connecting these families earlier than normal “strengthens us — and hopefully a percentage will wish to join. But even if it only serves to strengthen their connection with the Jewish community, by definition the synagogue becomes stronger.”

“We’re getting the word out through social media and through person-to-person growth,” Fogleson said, adding that about 70 young Jewish families have attended Shabbat and Me.

UJA-Federation of New York recently gave the synagogue a grant to do joint programs for 4-year-olds and younger with the Mid-Island Y JCC, which is just up the block.

“The JCC has an amazing preschool program, and we will engage [its students and their parents],” Fogelson said, noting that the Manetto Hill Jewish Center holds its High Holy Day services at the JCC.

Last year at Fogelson’s suggestion the junior congregation was divided into five different age groups; it will be open to the community free of charge for High Holy Day services.

As part of his outreach, Rabbi Senter also ran a grief support group that attracted 26 participants. One of them was Anne Unger, 57, a former congregant from Plainview. Rabbi Senter called her when a congregant mentioned that her husband had suffered a brain hemorrhage.

“He called and said he would go to the hospital to see my husband,” Unger recalled. “I said, ‘No, we’re not members.’ He said, ‘Here is my phone number, call if you need anything.’ I later learned from my husband that the rabbi had been in to see him. … When I knew the end was coming, I called the rabbi and he came over and helped us through that very painful period.”

She said she began coming to services and found that many of her friends were still members.

“I felt like I came home,” she said, noting that she has now joined the congregation and attended bereavement classes that the rabbi opened to the community.

In opening many of their events to the community — including hosting a recent free brunch for intermarried couples and their families — Zelkind said the leadership believes that “we should not be cloistered and do things solely for our members. We are here to service the area of Plainview and Old Bethpage, and there are a lot of unaffiliated here. Perhaps we can fulfill their spiritual and cultural needs — it just doesn’t have to be attending services.”

Barry Mael, director of Kehilla Operations and Finance at the United Synagogue of Conservative Judaism, said the movement is watching with interest to see if the new fee schedule works.

“Free Hebrew school is an interesting and creative way to financial sustainability,” he said. “It is saying the Hebrew school is an integral part of being a member and is not an add-on. If it works, it will be great. It will be a recognition that money to support congregations comes from free-will giving above and beyond dues. If people feel connected, they will find a way to support you.”