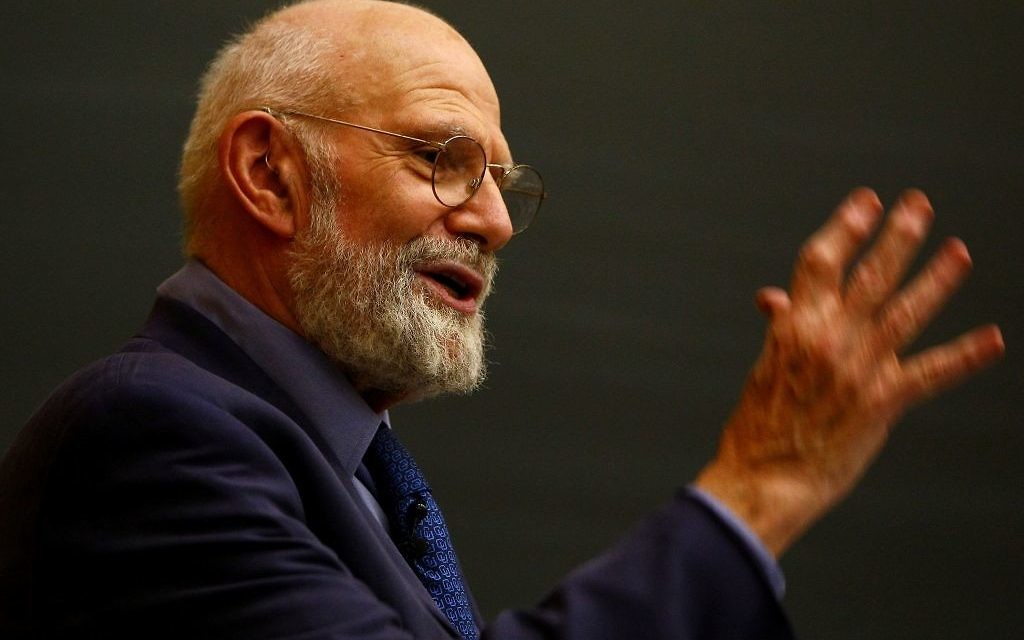 The will of best-selling author, neurologist, and professor Oliver Sacks was filed in Manhattan's Surrogate Court on Monday, the New York Post reported.

Called the "poet laureate of medicine" by the New York Times, Sacks left the bulk of his $5 million fortune to his lover, writer Billy Hayes, whom he met in 2008, and to his charity, the Oliver Sacks Foundation. Hayes was given Sacks' $1 million apartment on Horatio Street, a lump sum of $350,000, and various payments totaling $200,000 to be made over the remainder of his life.

Sacks also reserved a $1000 bottle of 1948 brandy to an unnamed colleague, $250,000 to longtime assistant Katherine Edgar, and a 1948 bottle of Calvados Couer de Lion to friend and fellow neurologist Orrin Devinsky, the Post wrote.

Being a Jewish Brit in America, he was accomplished in the worlds of both medicine and literature, and left a unique mark on both. The last essay published before his death, Sabbath, spoke about his personal life, including his experiences with Judaism.

Apparently, though, not even death has stopped Sacks, whose essay collection, Gratitude, was posthumously released late November and has since become a bestseller. He died this past August at the age of 82.