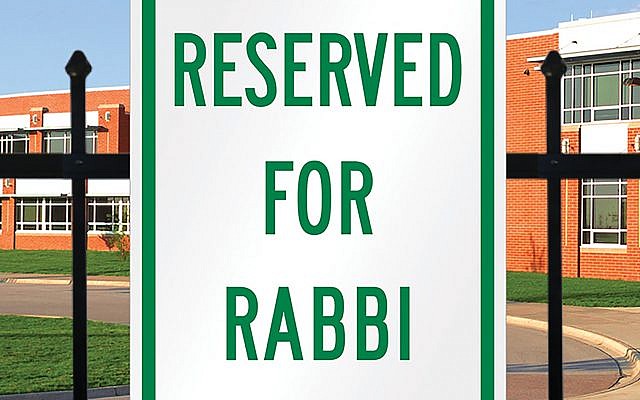 The new law would affect nonprofits’ outlays for commuter benefits such as transit or parking. Myparkingspot.com

A little-noticed provision of the new tax law is for the first time imposing a levy on all not-for-profits, including synagogues and Jewish day schools. The authors of the measure apparently did not realize the implications of their action — which is said to have been aimed at large universities and hospitals — and are now scrambling to repeal the provision that is estimated to reap $1.7 billion over 10 years.

The measure was included in the Federal Tax Cuts and Jobs Act of 2017, which stated that there is to be a tax of 21 percent tax on the amount paid or incurred by any nonprofit employer for commuter benefits, such as transit or parking. The only exception is for organizations that provide benefits that are valued at less than $1,000 annually. An organization such as B’nai B’rith International, for instance, said it is not impacted because it does not offer fringe benefits in the form of parking and transit.

“For our agencies, the costs are estimated at several million dollars in new federal taxes,” said a spokeswoman for UJA-Federation, noting that the money for taxes would have been used to fund the services the agencies provide. 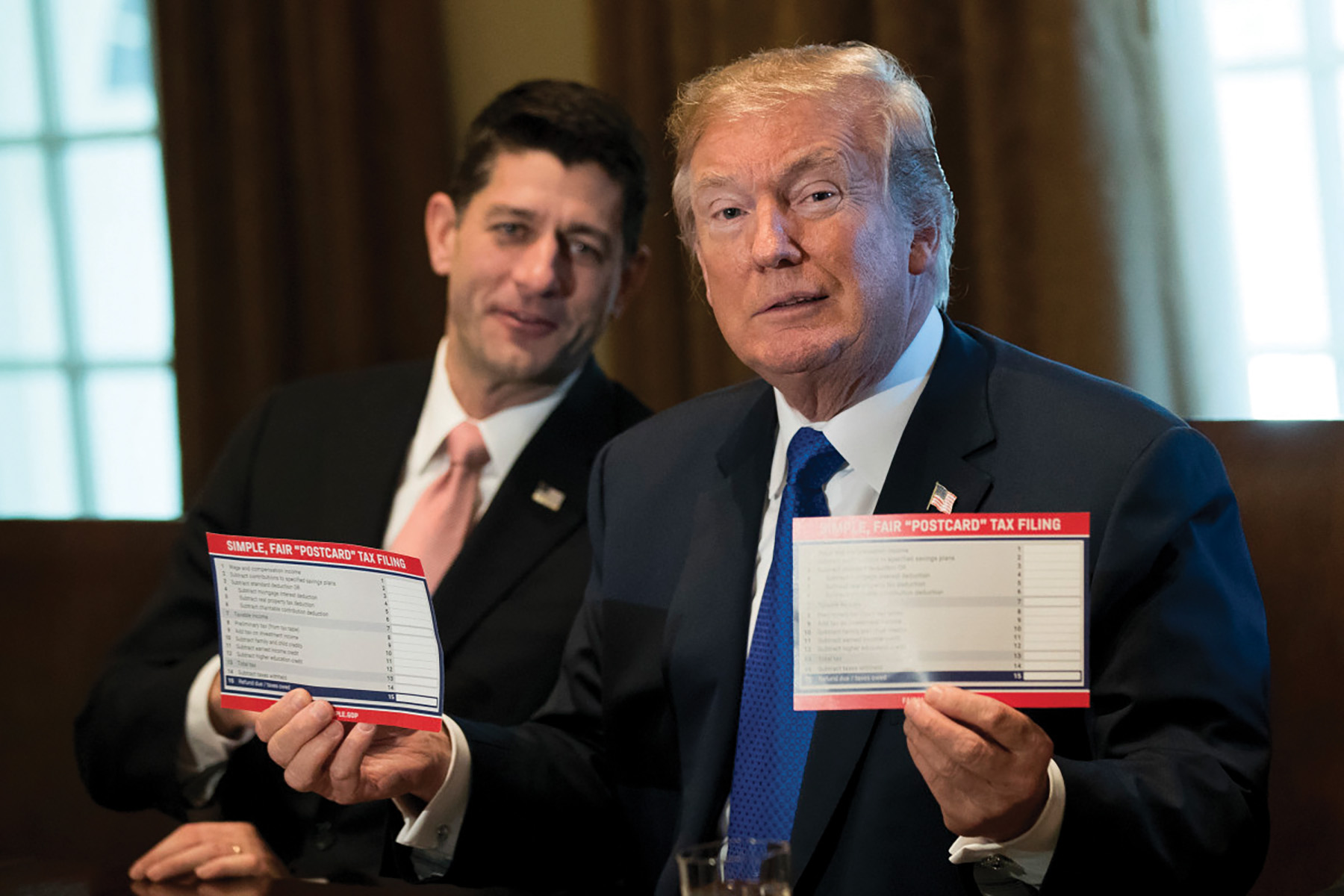 “It passed in 50 days without any hearings,” he said. “It sort of snuck up on the sector, there is no question about it. It’s the kind of provision that will impact large urban nonprofits. … The overwhelming majority of nonprofits do not know it is in the law and have certainly not paid estimated taxes. We are probably one of the very few.”

Ron Aloni, chief financial and operating officer of Hadassah: The Women’s Zionist Organization of America, told The Jewish Week in an email that “Hadassah is not paying quarterlies. The actual tax on Hadassah is projected by us to be a relatively insignificant amount. Nevertheless, we oppose the tax as it diverts funds from our mission.”

The charitable sector estimates it would cost non-profits about $12,000 annually for an average small church in rural America.

It passed in 50 days without any hearings. It sort of snuck up on the sector, there is no question about it.

“Jewish community costs per institution would probably be higher,” said Nathan Diament, the Orthodox Union’s executive director for public policy. “There is no hard research data. Whatever it will cost is too much. … At this point, nobody in Congress is defending this tax law, and now it is a question of the mechanics of getting it repealed.”

In an interview Monday, he said Republicans were working on a tax bill that they hope to bring before the House for a vote as early as this week. He said it includes a repeal of the not-for-profit tax. The Senate would then need to approve the bill before the completion of the congressional session at year’s end.

Rabbi Abba Cohen, Washington director and counsel for Agudath Israel of America, told Jewish Insider that aside from the cost, the tax compels religious institutions to be entangled with the government and is also an administrative burden.

“It is especially painful because we’re living in a time where, as the government pulls back from providing services to certain communities, they are expecting nonprofits, including religious institutions, to step up to fill that gap,” he added.

Diament noted that his organization has been working with a coalition of groups in the nonprofit sector — including the Southern Baptist Convention, the National Association of Evangelicals and representatives of the Mormon and Catholic churches — to press for the provision’s repeal.

This week, the Treasury Department and the Internal Revenue Service issued for the first-time guidelines on how nonprofits could delay or mitigate some of the adverse impacts of the tax. They said, in effect, that should the tax not be repealed by March 31, 2019, nonprofits can avoid paying the tax on the parking benefit by simply removing any signs designating reserved spots for employees.

But the new guidance does not address discounts given to employees for mass transportation, including railroads and subways.

“That is one of the reasons we said this useful guidance will not solve the whole problem and that we will still be mounting a full court press to get [the law repealed] in the next week and a half,” Diament said.

A spokesperson for UJA-Federation of New York said the charity also “helped form a coalition of nonprofits to try to mitigate the impact at the state level.”

New York law would have required the state to automatically follow the new federal statute and impose a 9 percent state tax on all qualified transportation benefits retroactive to Jan. 1, 2018 — in addition to the 21 percent federal tax. But the State Legislature stepped in and voted to decouple state law from the new federal tax. Gov. Andrew Cuomo signed the bill into law last Friday and later issued a statement saying the “federal tax bill egregiously raises costs on non-profits operating in New York State. By decoupling from this area of the federal tax code, we are taking action to protect these critical organizations from the federal assault and sending a strong message that New York stands with the nonprofit community.”

Lt. Gov. Kathy Hochul said in a statement that the state legislation ensures “that nonprofits are not forced to decide between paying more in taxes and cutting employee benefits. Nonprofits play a critical role in providing services to New Yorkers, and this tax hit orchestrated by Washington will undermine their ability to perform those functions.”

The nonprofits have asked the Treasury Department not to collect the tax for 2018 because of expected Congressional efforts to repeal it, but so far Treasury has not acted and some question whether it has the authority to delay implementation of the law.

Woolf pointed out that Rep. Kevin Brady (R-Texas), chairman of the House Ways and Means Committee, had been reluctant to push for a repeal of the law because to do so would have been to acknowledge that the law was a mistake to begin with. But he said Brady eventually agreed to include the repeal in his year-end legislative package.

“We want those nonprofit organizations to focus on their core missions,” Brady told reporters Monday. “Repealing this allows them the certainty to do that.”

Woolf said that he is “now optimistic it will be repealed. But the chances are that it will not be repealed before the end of the year because a lot of Democrats in the House and Senate are not cooperating with House and Senate Republicans except on that legislation that must pass. Sometimes charities do not have a lot of clout to get things done.”

But even if the law is not repealed by year’s end, Woolf said the new Democratic chairman of the House Ways and Means Committee, Richard Neal of Massachusetts, “has said he would look favorably” on a repeal.