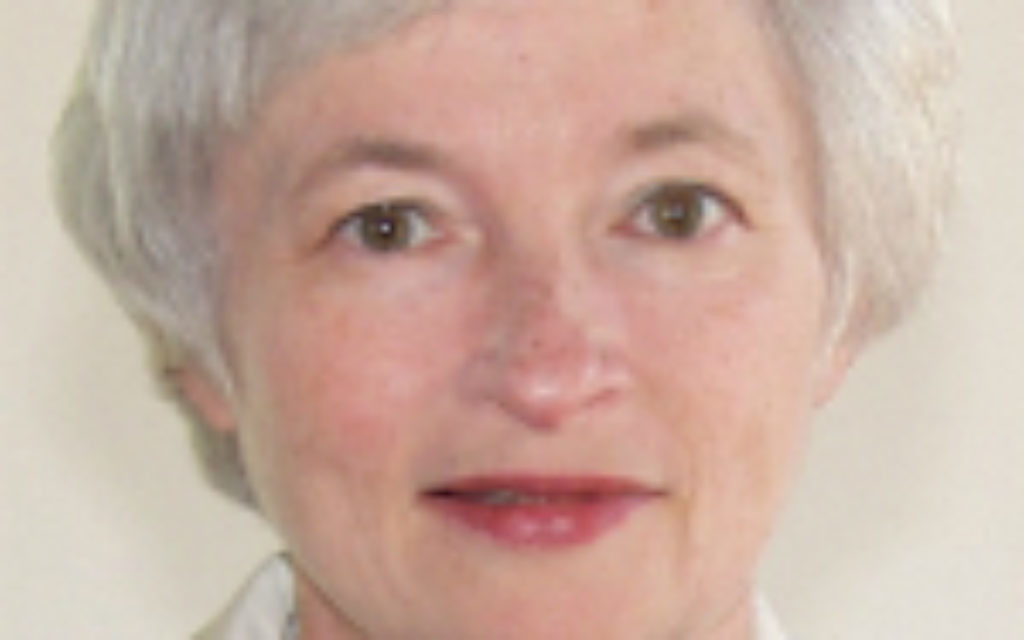 President Barack Obama will appoint Janet Yellen as the nation’s top banker today, according to press reports. Yellen, a Brooklyn native, would be the latest in a succession of Jewish Americans to chair the Federal Reserve System since 1987, and the first woman in its 100-year history.

Yellen, 67 is currently vice chairwoman and will succeed Ben Bernanke, whose term ends in January. Bernanke was preceded by Alan Greenspan, who served through 2006.

Obama had favored his first Treasury secretary, Lawrence Summers, for the job. Summers, who also is Jewish, pulled out because of opposition among Senate Democrats who blame his policies favoring deregulation for slowing the economic recovery.

Brooklyn Borough President Marty Markowitz hailed the selection in a statement taking pride in her roots. ““Who else but a Brooklynite to boost our nation’s economy?” asked Markowitz.

“Her superior forecasting ability and tough stance on financial regulations will ‘pay dividends’, you can ‘take it to the bank’! Brooklyn couldn’t be prouder to be home to our nation’s first female Fed chair!”

Yellen graduated from Bay Ridge High School, earned her BA in economics from Brown University and a Ph.D in economics from Yale University. She serverd as chair of the Council of Economic Advisers from 1997 to 1999 under President Bill Clinton and was previously a member of the Board of Governors of the Federal Reserve from 1994 to 1997.

She is married to George Akerlof, an economics professor who won the Nobel Prize for economic sciences in 2001. According to JTA, the couple were active in the Bay Area Jewish commnunity when Akerof taught at UC-Berkeley and Yellen was president of Federal Reserve Bank, a private institution.