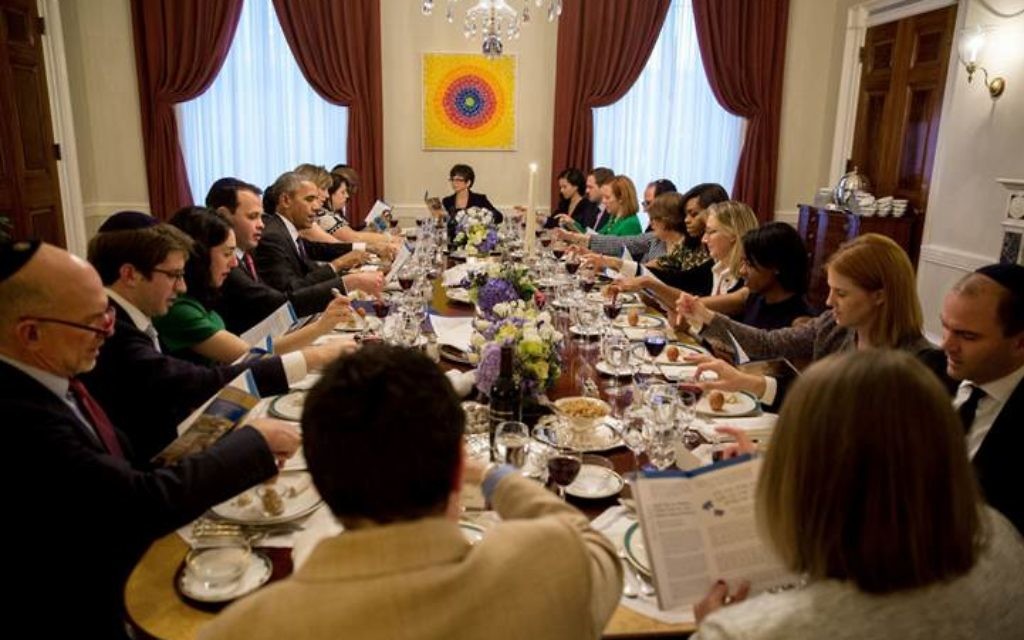 Washington — President Barack Obama decried the “rise of anti-Semitism” in his annual proclamation of May as Jewish American Heritage Month.

“We cannot pay proper respect to the legacy of Jewish Americans without also reflecting on the rise of anti-Semitism in many parts of the world, and in remembering the lessons of the Holocaust, we recognize the imperative need to root out prejudice,” he wrote in the proclamation, released April 28.

“That is why the United States is leading the international effort to combat anti-Semitism — we helped organize the first United Nations General Assembly meeting on anti-Semitism last year, and we are asking countries around the world to join us in giving this challenge the focus it demands,” he said.

Much of the declaration was devoted to Jewish contributions to the civil rights struggle, something Obama has emphasized in proclamations in previous years, and reaffirmed “our unshakeable commitment to Israel’s security.”

Also on April 28, Obama hosted a seder at the White House. The first president to host seders, this is the first one he hosted during Passover week instead of the traditional first night or second night of the holiday. Obama was in the Middle East and Europe during those two nights.

To mark the seder, the White House posted on its website photos of seders over the years of Obama’s two terms.