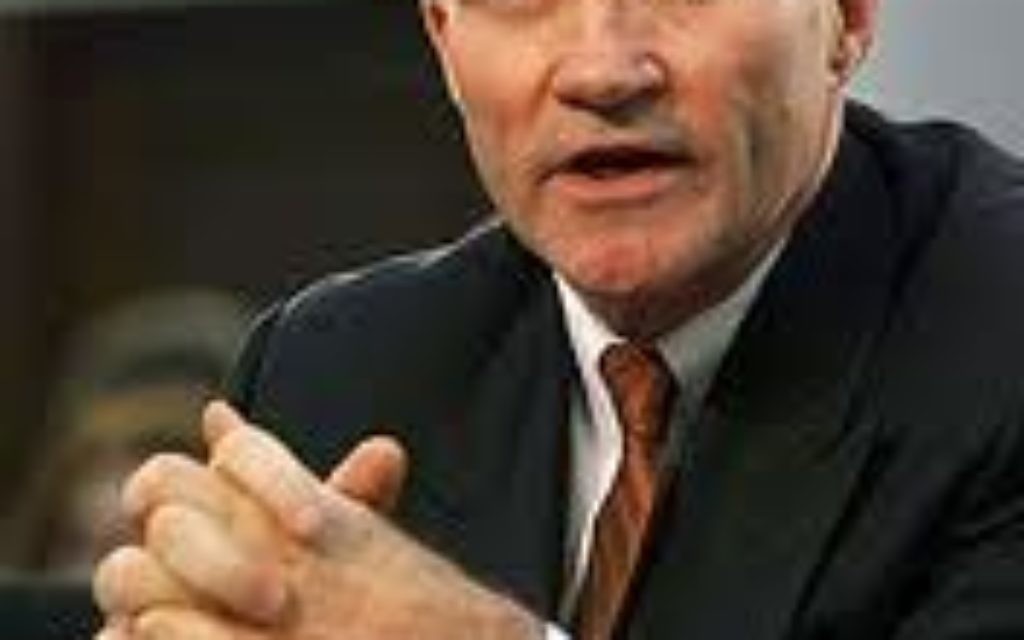 Police Commissioner Raymond Kelly’s comments at an anti-terrorism conference about the possibility of an Iran-backed incident targeting the city’s Jews got some media play today.

But it’s nothing terribly new.

As far back as 2008, and probably well before that, Kelly and his top cops and intelligence analysts have been sounding this alarm. It has been a regular part of the briefings the cops put on for Jewish leaders each year before Passover and the High Holidays. Five years ago, intelligence analyst Mitchell Silber revealed that a team of detectives had traveled to Buenos Aires to speak to officials there about the bombing of the AMIA Jewish community center and Israeli consulate there, linked to Iran, to see what they could learn in the event that Israel attacks Iranian nuclear sites.

Such a strike might provoke a pro-Iranian attack against Jewish and Israel targets here, officials fear. But the warnings are always accompanied by the disclaimer of “no specific threat that we know of.”

“Obviously if there’s any action involving Israel and Iran we have to be very cognizant of the potential of retaliation here in New York City,” Kelly said Tuesday, according to the Post.

The NYPD is doing the right thing by keeping the threat in our consciousness (and probably angling for more federal anti-terorism dollars in the process), though there’s not much the public can do but heed the mantra of “If you see something, say something.”

We’ll probably continue to hear these warnings for quite some time. Let’s hope they continue to be hypothetical.