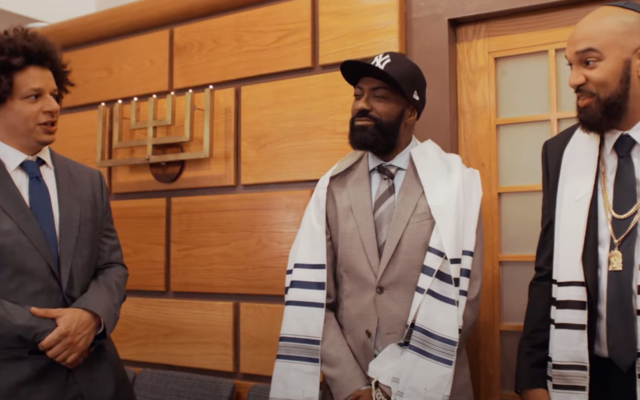 From left: Comedian Eric Andre, Desus Nice and The Kid Mero are seen in The Village Temple in New York City during an episode of “Desus & Mero.” (Screenshot from YouTube)

Good Monday morning, New York! It’s Elul, the last Hebrew month before Rosh Hashanah and traditionally the start of a season of reflection, repentance and renewal. Read all about Elul customs here, from our partners at My Jewish Learning.

TALK OF THE VILLAGE

Nach Waxman, owner of the beloved East Side cookbook store Kitchen Arts & Letters, as well as a maven of both Jewish cooking and Jewish texts, has died. He was 84. A go-to source for chefs, food scholars and home cooks, Waxman was also a mainstay of a small group of friends who met every Sunday morning for more than 25 years at his Upper West Side apartment to study Jewish texts. Our colleague Shira Hanau remembers “somebody who loved life in all its forms.”

Police in Amsterdam pulled 18 Orthodox Jewish girls from a Delta-KLM flight bound for New York on Friday allegedly because they violated COVID-19 measures.

Israel’s Linoy Ashram (below) won the individual all-around in rhythmic gymnastics at the Tokyo Olympics Saturday, despite an appeal by the Russian Olympic Committee, whose member finished second. Ashram’s medal was Israel’s second gold at the Tokyo games and third in any Olympic contest. 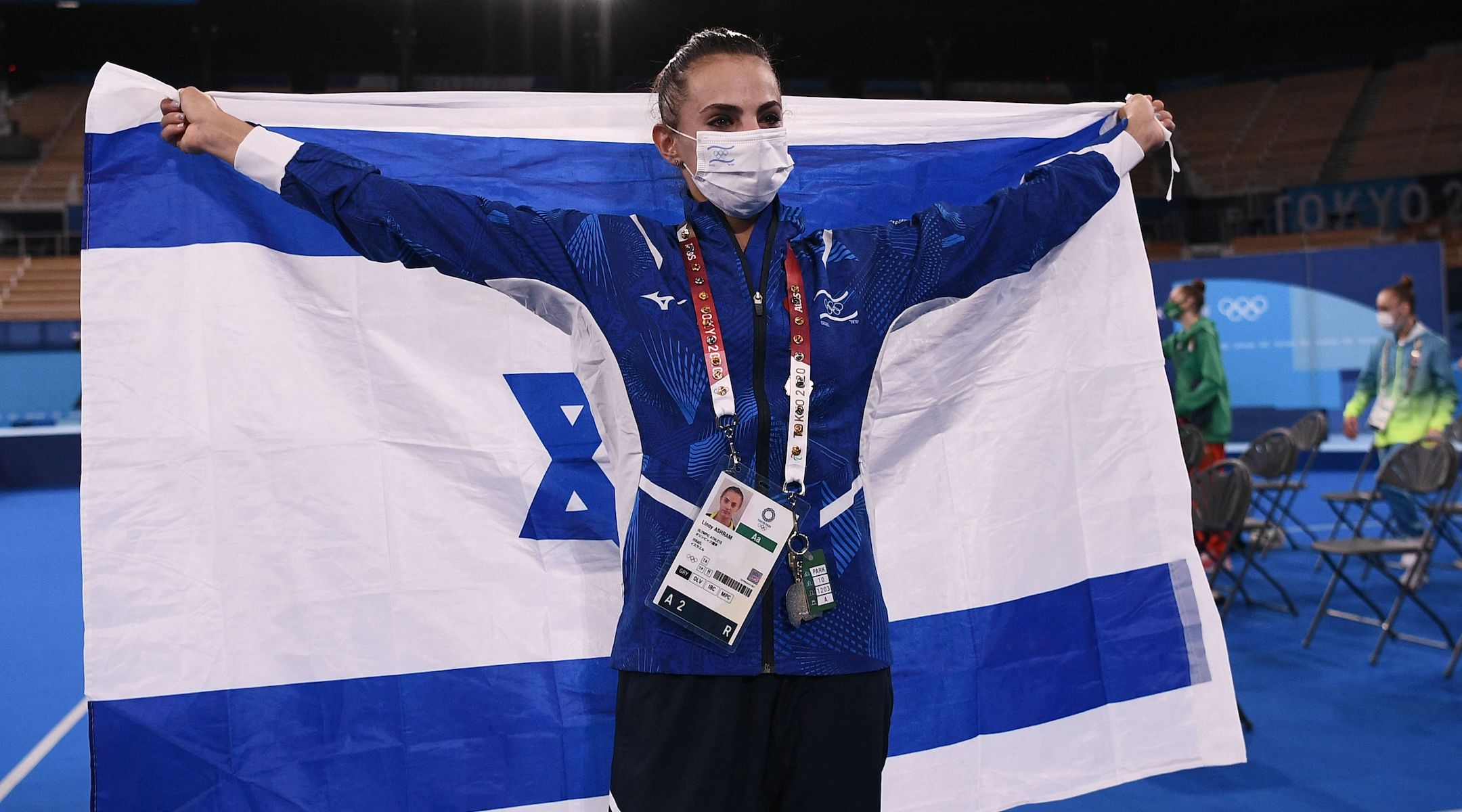 Michael Herzog, a brigadier general and brother to Israeli president Isaac Herzog, will be Israel’s next ambassador to the United States.

Natan Sharansky and his wife Avital are both recovering from COVID-19.

Under a barrage of grim news — the suffering caused by COVID misinformation, environmental catastrophe, anti-democratic politics — how is a rabbi expected to deliver a message of hope on these High Holidays? Rabbi Rachel Barenblat says she will try to help her congregants “look beyond our own despair” — but admits it won’t be easy.

Rachel Rosenthal explores Talmudic stories on how to balance work and family to better understand how the rabbis saw their obligations to Torah, to themselves, and to their families. Register for this Jewish Theological Seminary event here. 2:00 pm.

Hadar rolls out a new slate of online daily and weekly classes intended to help learners prepare for the High Holidays, including “Rediscovering the Mahzor” with Rabbi Elie Kaunfer. Sign up here beginning today.