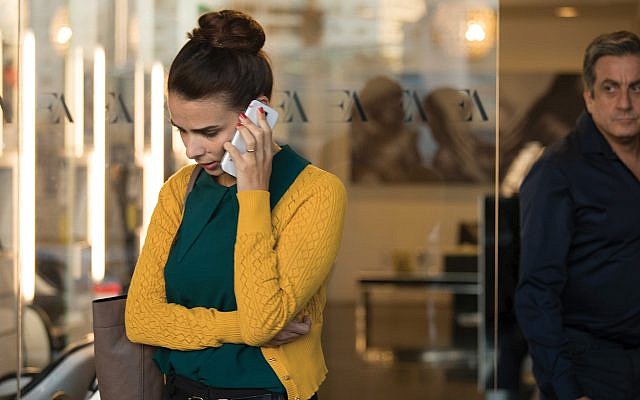 THE OTHER JOSH COHEN
The night before Valentine’s Day, Josh Cohen — a broke and broken-hearted lovable loser — comes home to find his New York apartment has been broken into and wiped clean, except for one Neil Diamond CD. But as it turns out, for Josh losing everything is just the beginning. Now hitting Off-Broadway, this smart and sassy romantic musical, which The New York Times hailed as “superb and sweetly funny,” is all about rolling with the punches, integrity, kindness and discount chocolates. — Opens Friday, Oct. 26, Westside Theatre, 407 W. 43rd St., telecharge.com.

WORDS ON THE STREET
An infant is abducted and the Seven Deadly Sins play out in their power struggle. Meanwhile, pandemonium reigns in a dystopian world, plagued by greed and insecurity. Based on a series of poems by Anna Rabinowitz, this music-theater piece tackles humanity’s ongoing struggle with sin and moral corruption; it’s not for the faint of heart. — Friday, Oct. 26 – Nov. 4, Baruch Performing Arts Center, 55 Lexington Ave, (866) 811-4111, baruch.cuny.edu/bpac.

Israeli mentalist Lior Suchard might guess anything from your banking PIN to the name of the very first person you kissed. He may also telekinetically bend some dinnerware. Seeing is believing. — Thursday, Nov.1 , 7 p.m., Temple Emanu-El Streicker Center, 1 E. 65th St., (212) 507-9580, emanuelstreickernyc.org.

GLORIA: A LIFE
Five decades after Gloria Steinem began raising her voice for equality and championing those of others, her vision is as urgent as ever. The first act of this new show chronicles Steinem’s story, the second revolves around the making of the play about her and the third is a Talking Circle where audience members discuss the play’s themes. — Through January 2019, The Daryl Roth Theatre, 101 E. 15th St., (800) 745-3000, gloriatheplay.com. 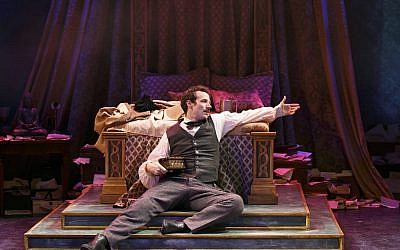 The infamous anti-Semitic composer Richard Wagner and his ever-faithful wife Cosima find themselves in a moral, political and musical pickle when King Ludwig II of Bavaria insists that Wagner’s final masterpiece, “Parsifal,” be conducted by Hermann Levi, the son of a rabbi. Written by Emmy-winning Allan Leicht and starring Eddie Korbich and Claire Brownwell. — Marjorie S. Deane Little Theater at the West Side YMCA, 10 W. 64th St., theatermania.com.

HITLER’S TASTERS
Michelle Kholos Brooks’ new play follows a group of unfortunate German women who were forced to taste the Fuhrer’s food, as they wait to see if they will survive to eat another meal. — Through Oct. 27, IRT Theater, 154 Christopher St., newlighttheaterproject.com.

FIDDLER IN YIDDISH
Directed by Oscar- and Tony Award-winner Joel Grey, a rich Yiddish translation by the late Shraga Friedman adds new depth and dimension to the iconic musical, and it has gotten raves. Presented by National Yiddish Theatre Folksbiene. — Extended through Dec. 30, Museum of Jewish Heritage, 36 Battery Place, (866) 811-4111, mjhnyc.org.

QUEER JEWISH (& ISRAELI) SHORT FILMS
From the U.S. to Israel, this program brings together six short films that examine what it is to be queer and Jewish, and how religion serves as a stepping stone for some and a stumbling block for others. Part of the 30th Annual New York LGBT Film Festival. — Monday, Oct. 29, 3:15 p.m., Cinepolis – Theater 9, 260 W. 23rd St., newfest.org.

FIRST PERSON: JAMIE BERNSTEIN
Leonard Bernstein’s eldest daughter, Jamie Bernstein, shares a rare and intimate look at her father on the centennial of his birth in her new memoir, “Famous Father Girl: A Memoir of Growing Up Bernstein.” Join her and Broadway performer Alexandra Silber (“Fiddler on the Roof”) for a conversation and a selection of the Maestro’s most famous songs. A book signing and reception follow. — Sunday, Oct. 28, 2 p.m., Center for Jewish History, 15 W. 16th St., (800) 838-3006,  cjh.org.

THE ORDER OF THE DAY
In his Prix Goncourt-winning book newly translated into English, author Éric Vuillard reconstructs and looks anew at the extraordinary sequence of events and individual acts that led to the Anschluss (the annexation of Austria into Nazi Germany). — Monday, Oct. 29, 7 p.m., Museum of Jewish Heritage, 36 Battery Place, (646) 437-4202, mjhnyc.org.

BOOKBURN
“BOOKBURN” is a multimedia installation in which the viewer is placed in the center of a book burning. George Peck and Hugo Perez, creators of the exhibit, discuss what it means to witness and to be a witness, the genesis of their art and the feelings and moral message they are hoping to impart to viewers. — Tuesday, Nov. 6, 6 p.m., Museum of Jewish Heritage, 36 Battery Place, (646) 437-4202, mjhnyc.org. 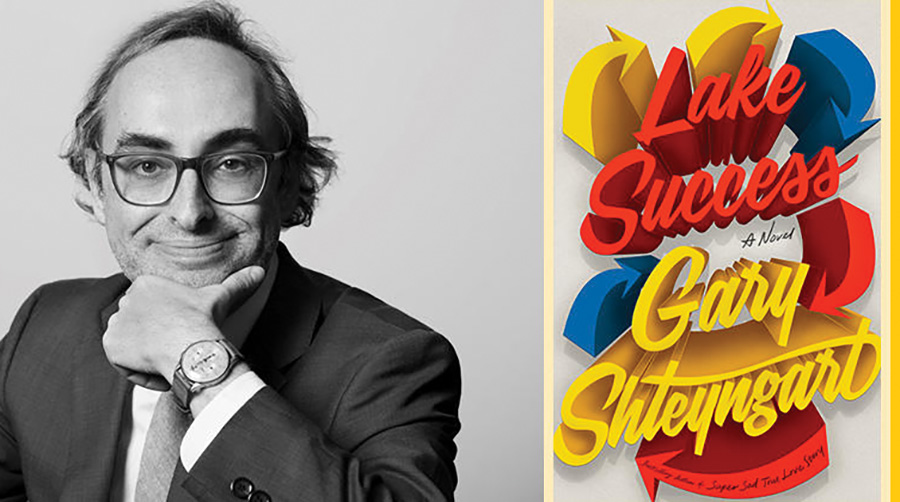 CHAGALL, LISSITZKY, MALEVICH
Kicking off the fall season and exploring a little-known chapter in the history of modernity and the Russian avant-garde, The Jewish Museum’s new exhibit focuses on the People’s Art School (1918-1922), founded by Marc Chagall in his native city of Vitebsk (present-day Belarus). In the extraordinary years following the Russian October Revolution of 1917, Vitebsk, a small city with a significant Jewish population, became an incubator of avant-garde art. Through nearly 160 works and documents loaned by museums in Vitebsk and Minsk and major American and European collections, the exhibition presents the work of three iconic figures — Marc Chagall, El Lissitzky and Kazimir Malevich — as well as works by lesser-known students and teachers of the Vitebsk school. — The Jewish Museum, 1109 Fifth Ave. (at 92nd Street), (212) 423-3200, thejm.org.