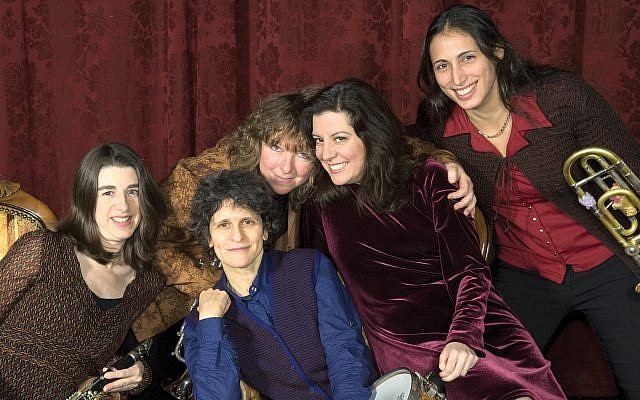 MOTHER’S DAY BRUNCH WITH METROPOLITAN KLEZMER
“I particularly like the adjective ‘genre-bending,’” drummer Eve Sicular told us a few years ago. That’s as apt a description as there is for the group Sicular leads, the fusion-focused Metropolitan Klezmer, which has been at it for more than 20 years now. Next week, the Metros head downtown to City Winery for its 11th Annual Special Mother’s Day Brunch. Leaders in the klezmer revival, they are known for their sweeping arrangements and versatile ensemble playing, and the way they blend downtown, classical and world music into a danceable neo-traditional Yiddish repertoire. New York Music Daily called them “exhilarating … high-voltage … deliciously shape-shifting … with a love for resurrecting obscure treasures from across the decades.” Go ahead, make your imma happy. — Sunday, May 12, 10 a.m. doors, 11 a.m. concert, City Winery, 155 Varick St., (212) 608-0555, citywinery.com/newyork/tickets. $28, brunch included.

NABUCCO
Made famous by it chorus “Va, pensiero” — or, in English, the “Chorus of the Hebrew Slaves” — Verdi’s opera “Nabucco” retells the story of Jewish exiles in Babylon after the loss of the First Temple in Jerusalem. Building on biblical accounts of the Babylonian exile, “Nabucco” (Nebuchadnezzar) combines political and love intrigues with some of the best-known songs in the history of opera. Hear baritone David Serero star in his own adaptation of the piece. — Friday, May 10, 3 p.m., Center for Jewish History, 15 W. 16th St., (212) 294-8301, cjh.org. 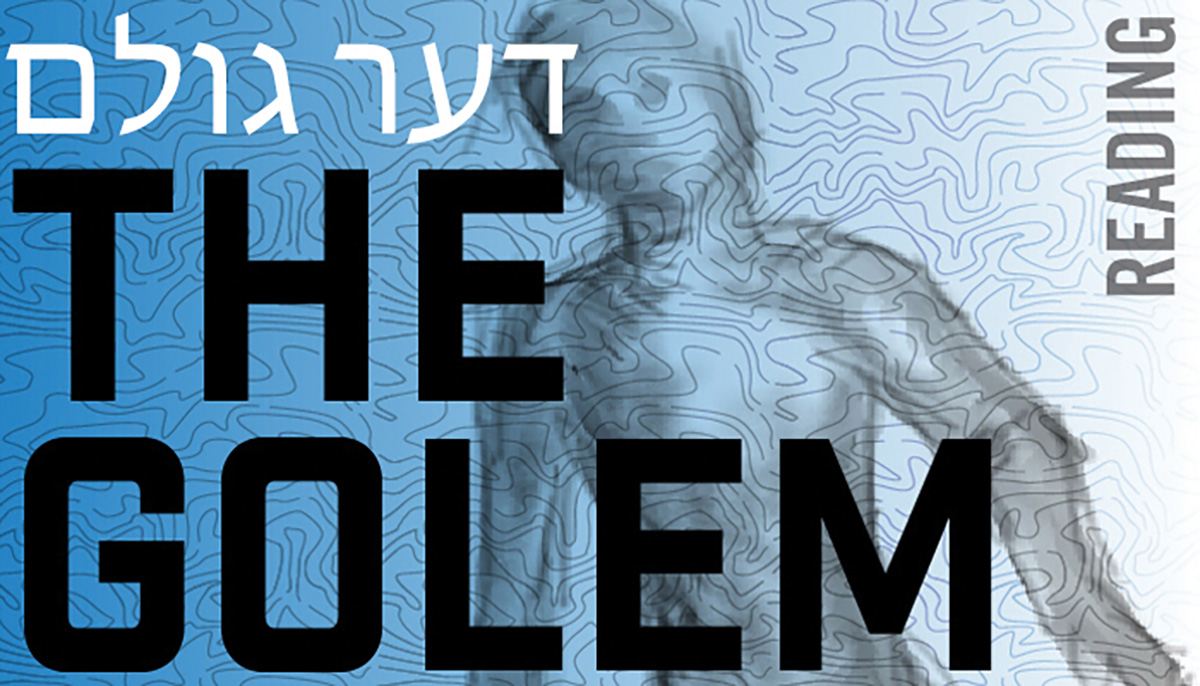 Staged reading of “The Golem” at Museum of Jewish Heritage.

This dramatic reading of H. Leivick’s classic 1921 retelling of the legendary Golem of Prague, presented by the National Yiddish Theatre-Folksbiene, delves into the world of mysticism. In a sense, it’s a meditation on the effect of violence on the Jewish soul. At a time of synagogue shootings and rising anti-Semitism, the play takes on a new relevance. In Yiddish with English supertitles. — Tuesday, May 7, 7:30 p.m., Museum of Jewish Heritage, 36 Battery Place, (646) 437-4202, mjhnyc.org. The event is sold out. (To be placed on the waiting list, call (212) 213-2120 x. 200). 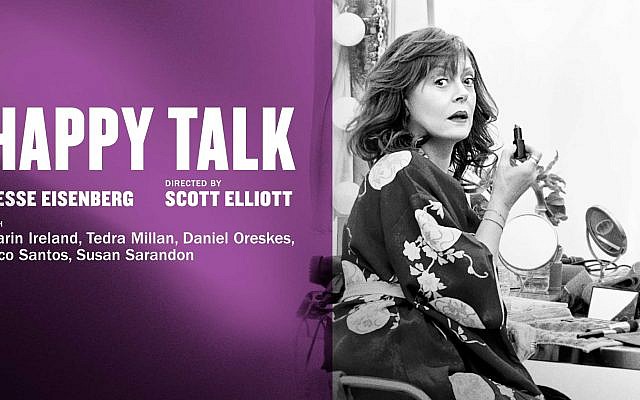 DISPLEYST
Using a 1981 diary of Jewish matriarch Margaret Welish, along with oral histories from her daughters, “Displeyst” tells the true story of a well-off family that successfully escaped from World War II Austria to the Philippines, only to have its life ripped apart again by the invasion of Japan. The play, by Infinite Variety Productions, echoes the current immigration crisis. — Through Sunday, May 5, Under St. Marks Place, 94 St. Marks Place, (212) 777-6088, infinitevarietynyc.org.

“Fiddler” in Yiddish, the unexpected runaway hit that both delighted and choked up audiences at the Museum of Jewish History, is now Off-Broadway. Directed by the acclaimed Joel Grey, a rich Yiddish translation by the late Shraga Friedman adds new, depth to the iconic musical. With English and Russian supertitles. — Stage 42, 422 W. 42nd St., (212) 239-6200, telecharge.com.

UWS CELEBRATES ISRAEL
It’s Tel Aviv-on-the-Hudson time again as Jewish schools, organizations and synagogues on the Upper West Side come together to celebrate Israel’s Yom Ha’Atzmaut with a wave of neighborhood events. The festivities kick off Sunday, May 5 with an all-day festival of Israel-centered talks, concerts, movies, kids activities, etc., and concludes on Thursday, May 9 with an Israeli “Party by the Shore.” — Sunday, May 5-Thursday, May 9, uwsisrael.org.

BLACK HAT
Directed by Sarah Smith and written by Phillip Guttmann, this 14-minute short film tells the story of Shmuel, a pious chasidic man whose life takes a turn when his wife and two young children leave town. When he loses his black hat in a gay bar, his two lives collide. Part of Tribeca Film Festival. — Friday-Saturday, May 3-4, Village East Cinema, 181-189 Second Ave., citycinemas.com/villageeast.

Set in 1960s Brooklyn, “Extra Innings” tells the story of a young man caught between pursuing his dream of playing baseball and staying devoted to his Syrian-Jewish family. Based on the true story of writer/director Albert Dabah. — Tuesday, May 14, 7 p.m., Marlene Meyerson JCC, 334 Amsterdam Ave., (646) 505-4444, jccmanhattan.org.

ARMY BANDS – A TRIBUTE
In celebration of Yom Ha’Atzmaut, former army band singers Ariella Edvy and Omer Shaish, along with the MusicTalks ensemble, pay musical tribute to the Israeli army band phenomenon of the ’60s and ’70s. Through vivid stories and background, host Elad Kabilio contextualizes the music that helped inspire the young nation of Israel during and after times of war. — Wednesday, May 8, 7:30 p.m., Center for Jewish History, 15 W. 16th St., (212) 294-8301, cjh.org.

PUNISHMENT AND THE DEATH PENALTY
Author and Jewish Week columnist Rabbi David Wolpe examines what Judaism has to say about the purpose of punishment and, in particular, the death penalty. Part of his talk series examining contemporary issues through a Jewish lens. — Monday, May 6, 6:30 p.m., Temple Emanu-El Streicker Center, 1 E. 65th St., (212) 507-9580, emanuelstreickernyc.org.

SOVIET CHILDHOOD
Kiev native Zoya Cherkassky immigrated to Israel in 1991. Her highly figurative paintings — which are included in in the permanent collections of The Jewish Museums of New York, Berlin and Vienna, as well as the Israel Museum in Jerusalem — chronicle a childhood between two cultures. — Through June 15, Fort Gansevoort, 5 Ninth Ave., fortgansevoort.com/upcomingexhibition.