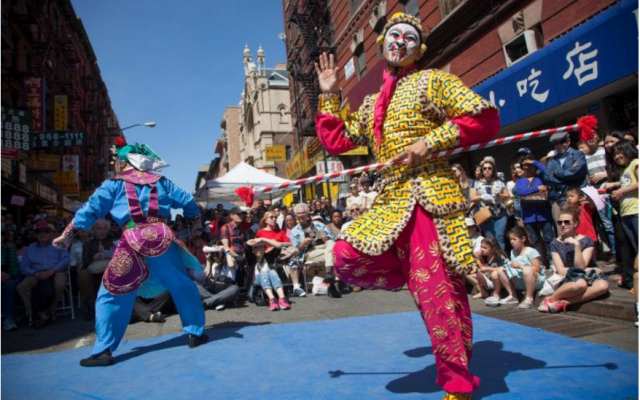 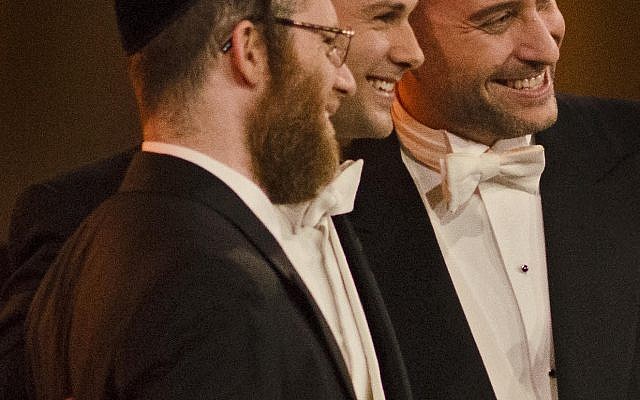 THE EHUD ASHERIE TRIO
For a relatively young pianist (he’s 39), New York-based and Israeli-born pianist Ehud Asherie is something of an old soul. His tastes run to pre-bebop giants like Fats Waller and James P. Johnson yet he is a thoroughly modern player too. He brings his trio, with Paul Gill on bass and Charles Goold on drums, into the intimate confines of Smalls, one of the city’s best listening rooms. The New Yorker called Asherie “a passionate craftsman joyfully at ease with pre-swing idioms.” — Sunday, June 16, 7:30- 10 p.m., Smalls Jazz Club, 183 W. 10th St., (646) 476-4346, smallslive.com.

MUSEUM MILE FESTIVAL
Take in the staggering cultural offerings, for free, from the Met on 82nd and Fifth to the Guggenheim on 88th to The Jewish Museum on 92nd to the Museum of the City of New York on 103rd (there are eight museums in all). On view at the JM is “Leonard Cohen: A Crack in Everything.” Steven Bernstein’s Sexmob (presented with Bang on a Can) performs in front of the venue. — Tuesday, June 11, 6-9 p.m., Fifth Avenue between 82nd and 110th St., museummilefestival.org. 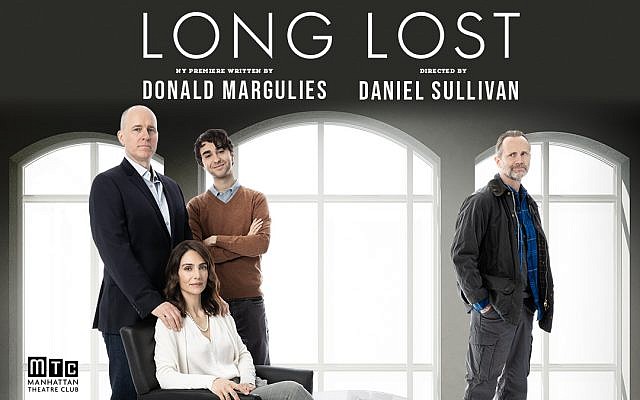 The works of Donald Margulies, “a poet of strained friendships and family relations” (The Times), don’t always focus on Jewish topics. But as the Pulitzer-winning playwright (“Dinner with Friends,” “Collected Stories,” “Time Stands Still”) draws upon his own upbringing as a Jewish-Greek immigrant, a certain Jewish vibe inevitably seeps in. His new work follows the long-overdue reunion between two middle-aged, estranged Jewish brothers. When troubled Billy appears out of the blue in his brother David’s Wall Street office, the drama begins. Can family bonds smooth over past rifts? — In previews; opens Tuesday, June 4, Manhattan Theatre Club, 13 W. 55th St., manhattantheatreclub.com.

PRIMO LEVI READING
Writers, performers and scholars gather for a full-length reading of Levi’s seminal memoir, “If This Is A Man.” Representing the city’s diversity, the book will be read in many of the 40 languages in which it was translated, with English subtitles projected. — Wednesday, June 12, noon-8 p.m., New York Public Library Stephen A. Schwarzman Building, Wachenheim Trustees Room, 476 Fifth Ave., nypl.org.

FIDDLER, OFF BROADWAY
“Fiddler on the Roof” (A Fidler Afn Kakh) in Yiddish, the unexpected runaway hit that both delighted and choked up audiences at the Museum of Jewish History, is now Off-Broadway. Directed by the acclaimed Joel Grey, a rich Yiddish translation by the late Shraga Friedman adds new depth to the iconic musical. With English and Russian supertitles. — Stage 42, 422 W. 42nd St., (212) 239-6200, telecharge.com.

AVI NESHER
The leading Israeli director gets a mini-retrospective, including the 2004 dramady “Turn Left at the End of the World,” an immigrant love story (4 p.m.); and the 1984 “Rage And Glory (Za’am V’tehilah”), about a Stern Gang hitman (6 p.m.). Both films will be followed by a Q&A with Nesher. Part of the Israel Film Center Festival. — Friday, June 7, Marlene Meyerson JCC Manhattan, 334 Amsterdam Ave., (646) 505-4444, jccmanhattan.org.

TEL AVIV ON FIRE
A young Palestinian writer gets a job on a popular soap opera after a chance meeting with an Israeli soldier. His career is on the rise until the soldier and the show’s financial backers disagree about the show’s ending. Followed by Q&A with writer Dan Kleinman. Part of the Israel Film Center Festival. — Wednesday, June 12, 6-9 p.m., Marlene Meyerson JCC Manhattan, 334 Amsterdam Ave., (646) 505-4444, jccmanhattan.org.

THE REPORTS ON SARAH AND SALEEM

Sarah is an Israeli who runs a café in West Jerusalem. Saleem is a Palestinian from east Jerusalem who works as a delivery man. Their love affair, fraught with sociopolitical pressure, could tear apart their unsuspecting families. The two are trapped in a web of deceit. — Tuesday, June 11, 6:15 p.m., Marlene Meyerson JCC Manhattan, 334 Amsterdam Ave., (646) 505-4444, jccmanhattan.org.

The Israeli-born alto saxophonist and composer Uri Gurvich makes music that blends Middle Eastern and Hebraic folk melodies with the musical traditions of all of Gurvich’s bandmates: pianist Leo Genovese and vocalist Bernardo Palombo, both Argentinian; Bulgarian bassist Peter Slavov; and Cuban drummer Francisco Mela. In his latest CD, “Kinship,” Gurvich “manages to find common ground on which to unite his group and bring every musical aspect in play together,” says AllAboutJazz. For his four-day residency at The Stone, Gurvich teams with an eclectic crew of ethno-jazz players. — Tuesday-Saturday, June 4-8, 8:30 p.m., The Stone at the New School, 55 W. 13th St., thestonenyc.com.

CITY OF WORKERS, CITY OF STRUGGLE: HOW LABOR MOVEMENTS CHANGED NEW YORK
From Samuel Gompers to A. Philip Randolph, this new show traces the social, political and economic story of labor through rare documents, artifacts and footage, and considers the future of labor in the city. Jewish contributions to the movement figure heavily. — Through Jan. 5, 2020. Museum of the City of New York, 1220 Fifth Ave. (at 103rd Street), mcny.org.