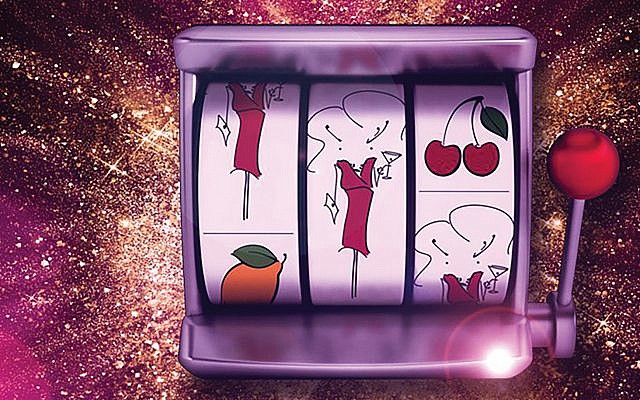 THE FORGIVENESS OF JUDITH MALINA
The literary canon is littered with anti-Semites: Eliot, Hemingway (see the Robert Cohen character in “The Sun Also Rises”), Heidegger and, more recently, Amiri Baraka. But of them all, the great modernist poet Ezra Pound may have been the most vile. In her final screen appearance, the anarchist theater director Judith Malina (the daughter of a Conservative rabbi) contemplates the notion of forgiveness in the context of the Holocaust. In the 10-minute film, the intense Malina, who died in 2015, faces the camera head-on and relays an arresting story of running into the fascist Pound (one of The Living Theater’s first works was an adaptation of his poems) after he took a vow of silence as a supposed act of repentance. Directed by Jeffrey Wengrofsky. — Sunday, July 7, 5:30 p.m., Anthology Film Archives, 32 Second Ave., anthologyfilmarchives.com. 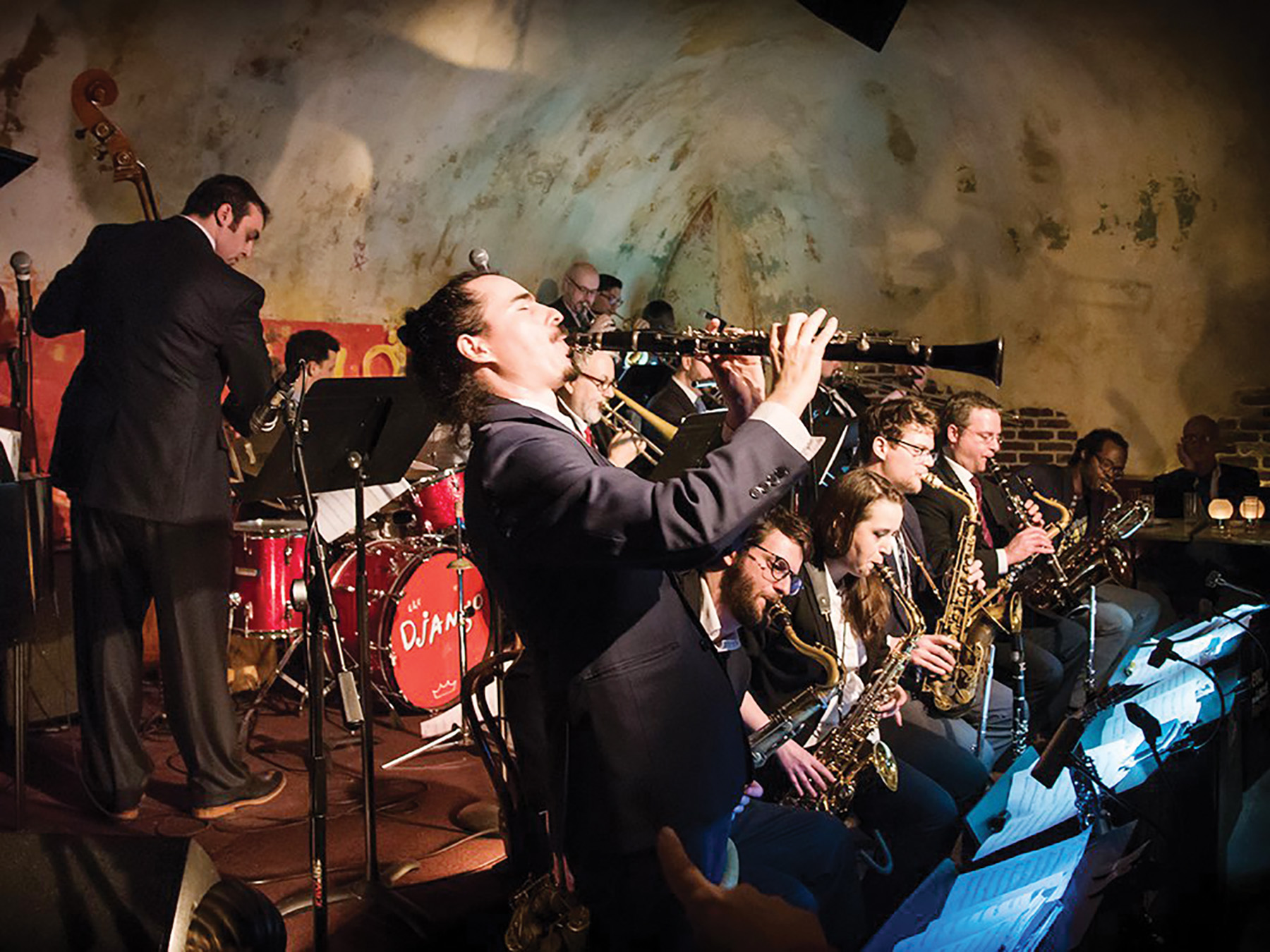 By now a summer cultural staple and a throwback to a simpler time when dancing actually meant close contact with your partner, Lincoln Center’s outdoor series features the Eyal Vilner Big Band. Vilner is an Israeli-American saxophonist well-schooled in the Swing Era sounds of the 1940s. The gig, which stars vocalists Brianna Thomas and Brandon Bain and Lindy Hop lessons from Sam Coleman, celebrates the release of the big band’s upcoming release, “Swing Out!” Bring your dancing shoes. — Wednesday, July 10, dance floor opens at 6 p.m., dance lesson at 6:30 and music at 7:30, Damrosch Park (Amsterdam Avenue and West 62nd Street) , (212) 721-6500, lincolncenter.org.

GOD SHOULD NOT HAVE CHOSEN US
Following two sold-out performances, JCC Sketch Comedy’s show “God Should Not Have Chosen Us” is back with a new set of routines, skewering all walks of Jewish life. — Saturday, July 13, 9:30 p.m., The Peoples Improv Theater, 123 E. 24th St., thepit-nyc.com. $15 online/$20 door.

THE LAST JEW OF BOYLE HEIGHTS
Set in the industrial east side of Los Angeles, in what was once a heavily Jewish area, three Holocaust survivors meet on a factory floor amid talk of deportations, poor wages and fading memories. Written and directed by Steve Greenstein (“Voices From the Holy and Not So Holy”). — Through July (Thursdays at 8 p.m., Sundays at 7:30 p.m.), Actors’ Temple Theatre, 339 W. 47th St., actorstempletheatre.com.

Family disputes and conspiracies take center stage here. Sasson Gabai plays a renowned psychologist who falls out with his granddaughter when she enters a charedi community and plans to marry a musician known for his wild ways. With English subtitles. — Through Thursday, July 11, Quad Cinema, 34 W. 13th St., (212) 255-2243, quadcinema.com.

THE SPY BEHIND HOME PLATE

DAVID BROMBERG
“You’ve got to suffer if you want to sing the blues,” David Bromberg sang in his debut 1972 recording, and it’s a lyric that says something about the Jewish experience. The great rootsy guitarist, who’s 73, was deeply touched by the blues, especially Rev. Gary Davis. But his brand of America ranges far and wide. Expect uplift and downhome-ness. — Friday, July 5, 8p.m., City Winery, 155 Var,ick St., citywinery.com. $35-$45.