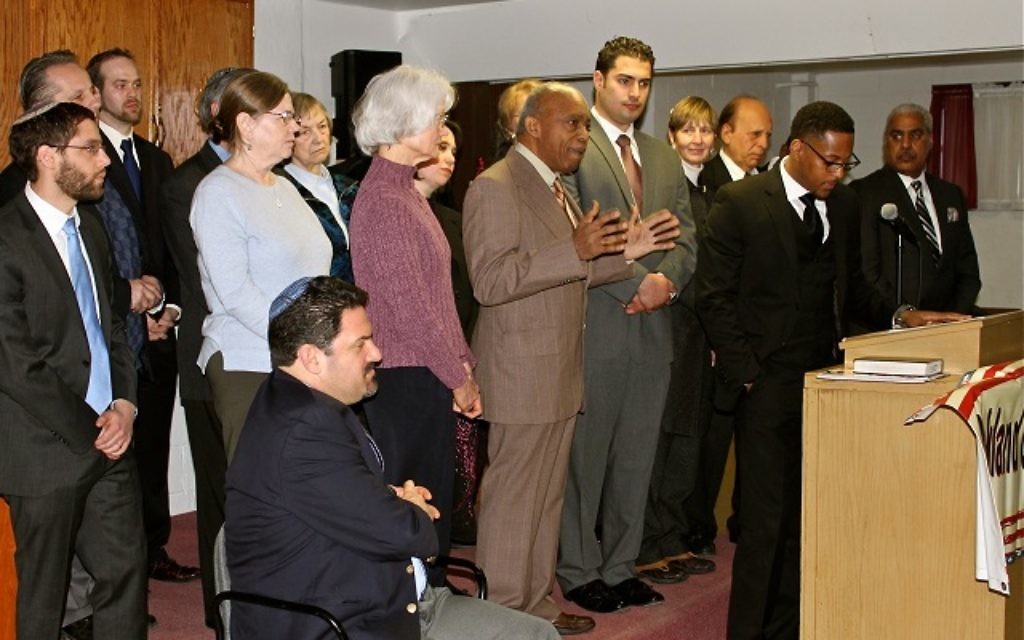 New York’s state legislature approved a bill that would provide greater oversight of an Orthodox-controlled school district along with $3 million in aid.

The bill concerning the embattled and financially troubled East Ramapo School District in New York’s Rockland County, passed both houses of the legislature Thursday and will now go to Gov. Andrew Cuomo’s desk for signature, the Journal News reported.

Introduced earlier this week, the bill represents a compromise between lawmakers and activists who wanted stricter oversight, including state veto power over the district’s operations, and those who opposed the oversight. The bill does not give veto power, but it empowers the state education commissioner to keep a team of state monitors in the district and requires the school board to submit its entire budget to the commissioner, who has the authority to demand changes.

Two state reports in recent years have called for greater state intervention in the district, whose Orthodox-majority board has been accused of financial mismanagement and of diverting funds from public schools to area yeshivas.

According to the Journal News, only 25 percent of the district’s 32,000 students attend public schools; the majority of children are enrolled in Orthodox yeshivas. The public school students are predominantly black and Hispanic.

“This is a very positive outcome indeed. We will now be able to make a series of investments in academic programs and services. Our students will benefit greatly,” Yehuda Weissmandl, the school board president, said in a statement, according to the Journal News.