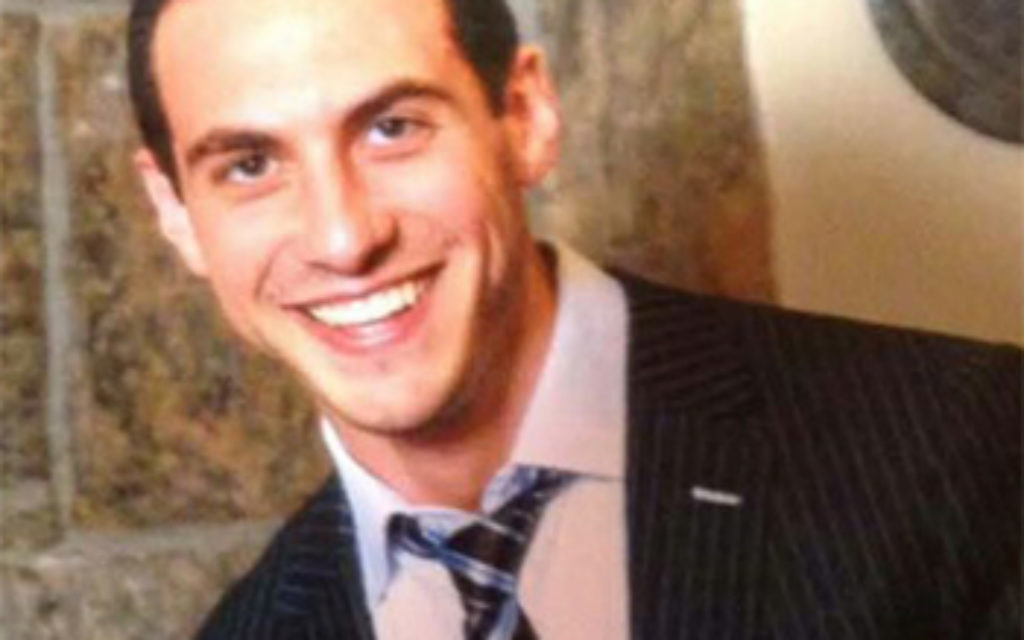 A Jewish medical student from suburban New York was found alive after being missing for nearly a week.

Yossi Gerson, 29, a student at the Albert Einstein College of Medicine in the Bronx, was found Sunday morning. He had not been seen since Oct. 5, the Jewish holiday of Shemini Atzeret, when he told his mother that he was leaving the family home on Long Island to meet a homeless man with whom he had become friends, WCBS-TV in New York reported.

When Gerson did not return home, and local police were unable to locate his whereabouts, his parents, Wendy and Alan, released a public statement. Later they offered a $20,000 reward for new information regarding his location, according to WCBS.

On Sunday morning, friends of the family decided to arrange a gathering to say psalms on Gerson’s behalf, or a Motzei Shabbat Tehillim, at Yeshiva Darchei Torah in Far Rockaway. Over 1,200 people reportedly were in attendance.

Forty minutes into the gathering, a “lost and disorientated” Gerson walked through the doors, a final statement released by the parents reported. Gerson allegedly was found by an “unknown man in a wheelchair” who placed him in a cab and directed it to go to the prayer gathering, the statement said.

Three days earlier, 800 volunteers reportedly had shown up to search over 470 locations, from motels to hospitals, on Long Island and in Brooklyn, Manhattan and the Bronx, an update from the parents publishedby The Yeshiva World News reported.

“To the thousand plus volunteers who tirelessly searched for Yossi: His safe return is in your merit,” said the final statement, which thanked the community for their search efforts. “Those hours of upheaval were critical ones, and we have no doubt that your selfless determination and Mesiras Nefesh played a crucial role in keeping him safe.”

In its original statement, Gerson’s parents noted that Yossi had not been his usual self lately.

“There isn’t much to say other than we are heartbroken,” that statement said. “Our dear Yossi has vanished without a trace and we are asking and begging everyone everywhere to be our eyes and ears in the hopes that somebody has seen something. Whether you are in the Five Towns, Queens, Brooklyn or beyond, we ask you to share this information with anyone that you can.”