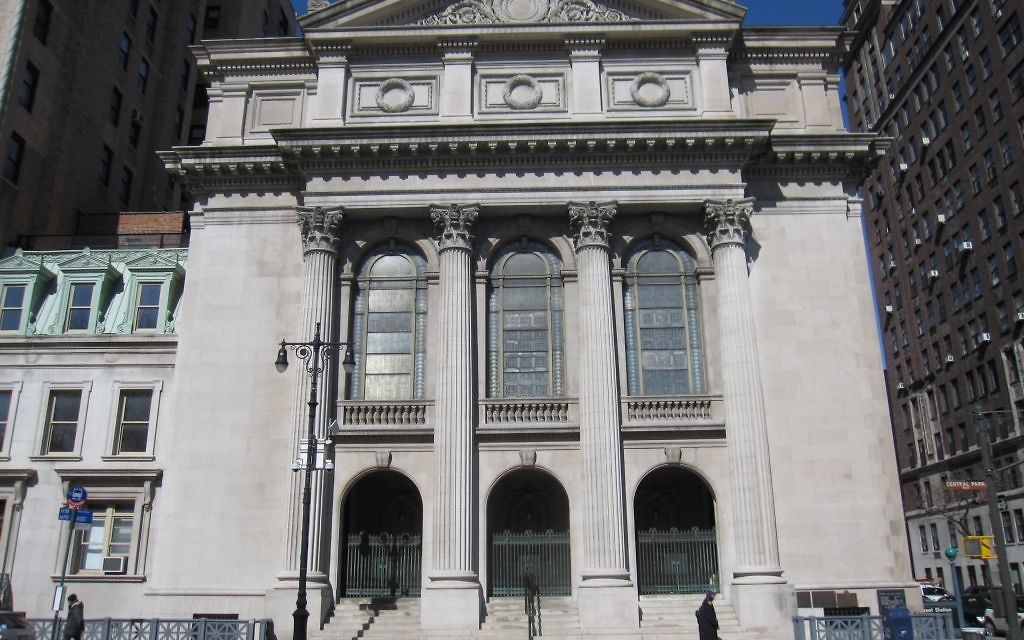 The Manhattan congregation filed a notice Tuesday saying it will appeal to the 1st U.S. Circuit Court of Appeals in an effort to reverse last month’s decision concerning its relationship with the 250-year-old synagogue in Newport, The Associated Press reported.

Shearith Israel and Congregation Jeshuat Israel, which holds regular services at Touro, the oldest synagogue building in the United States, have been at odds since 2012, when Jeshuat Israel attempted to sell a valuable set of bells adorning one of its Torah scrolls, designating the proceeds for building maintenance and a rabbi. Shearith Israel challenged the congregation’s ownership of the building and its right to sell its contents.

Shearith Israel was the initial occupant of Touro Synagogue, but relocated to New York in the early 19th century, when the size of Newport’s Jewish community plummeted. At that time Shearith Israel assumed responsibility for the building. However, according to the AP, Shearith Israel has not been actively involved with the synagogue in recent decades.

In May, U.S. District Judge Jack McConnell ruled in favor of Jeshuat Israel and removed Shearith Israel as a trustee.

“The central issue here is the legacy of some of the earliest Jewish settlers in North America, who desired to make Newport a permanent haven for public Jewish worship,” McConnell wrote in the 106-page decision.

Lawyers for Jeshuat Israel told the AP that they believe the appeal lacks merit.