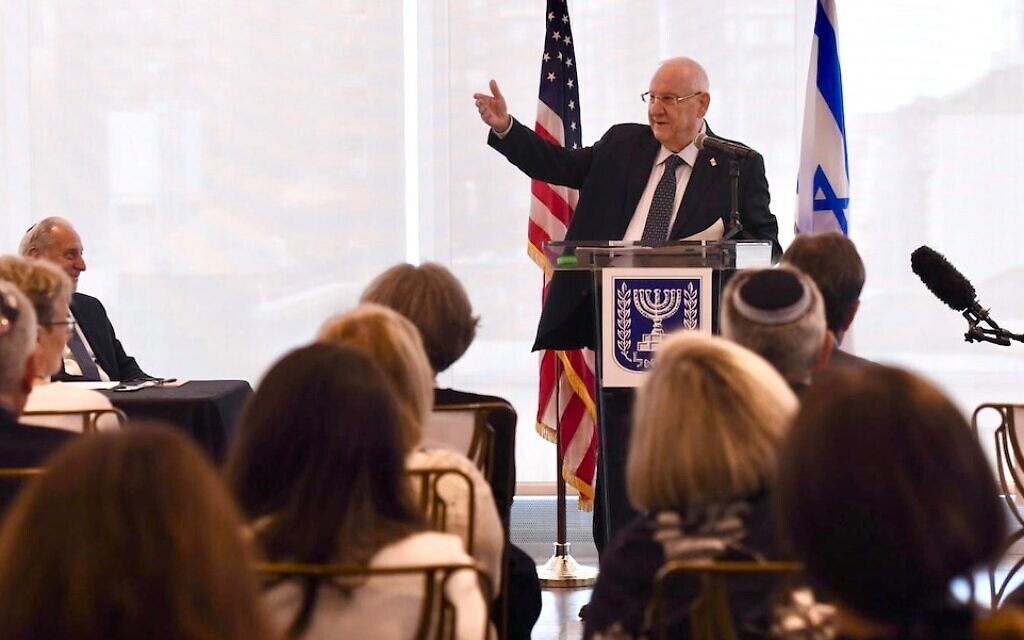 Good morning, New York. We and our partners at the Jewish Telegraphic Agency are following the tragic story of the Florida building collapse. Check in here for updates throughout the day.

Hundreds of burial society volunteers in New York have signed up to travel to Florida if they are needed to care for the bodies of the victims of the building collapse in Surfside.

In a Jewish Week essay, novelist Thane Rosenbaum, who grew up a few blocks south of Surfside, describes the role the Miami area plays in the Jewish imagination, now and then, and how a civic disaster there feels like a family tragedy here.

In a video message Friday, Curtis Sliwa responded — but didn’t apologize for — remarks some considered antisemitic.

An explosion outside a synagogue in Queens frightened worshippers Friday night, but police said there’s no clear connection to the shul or indication that it was targeted.

Rabbi Reuven Bulka, who served as spiritual leader of Ottawa’s Congregation Machzikei Hadas for 48 years, died of cancer Sunday in New York. He was 77. Known to some as “Canada’s rabbi,” Bulka founded Kind Canada, a non-profit that encourages kindness, and led Holocaust memorial efforts. He moved to New York to be closer to his five children following a cancer diagnosis earlier this year. 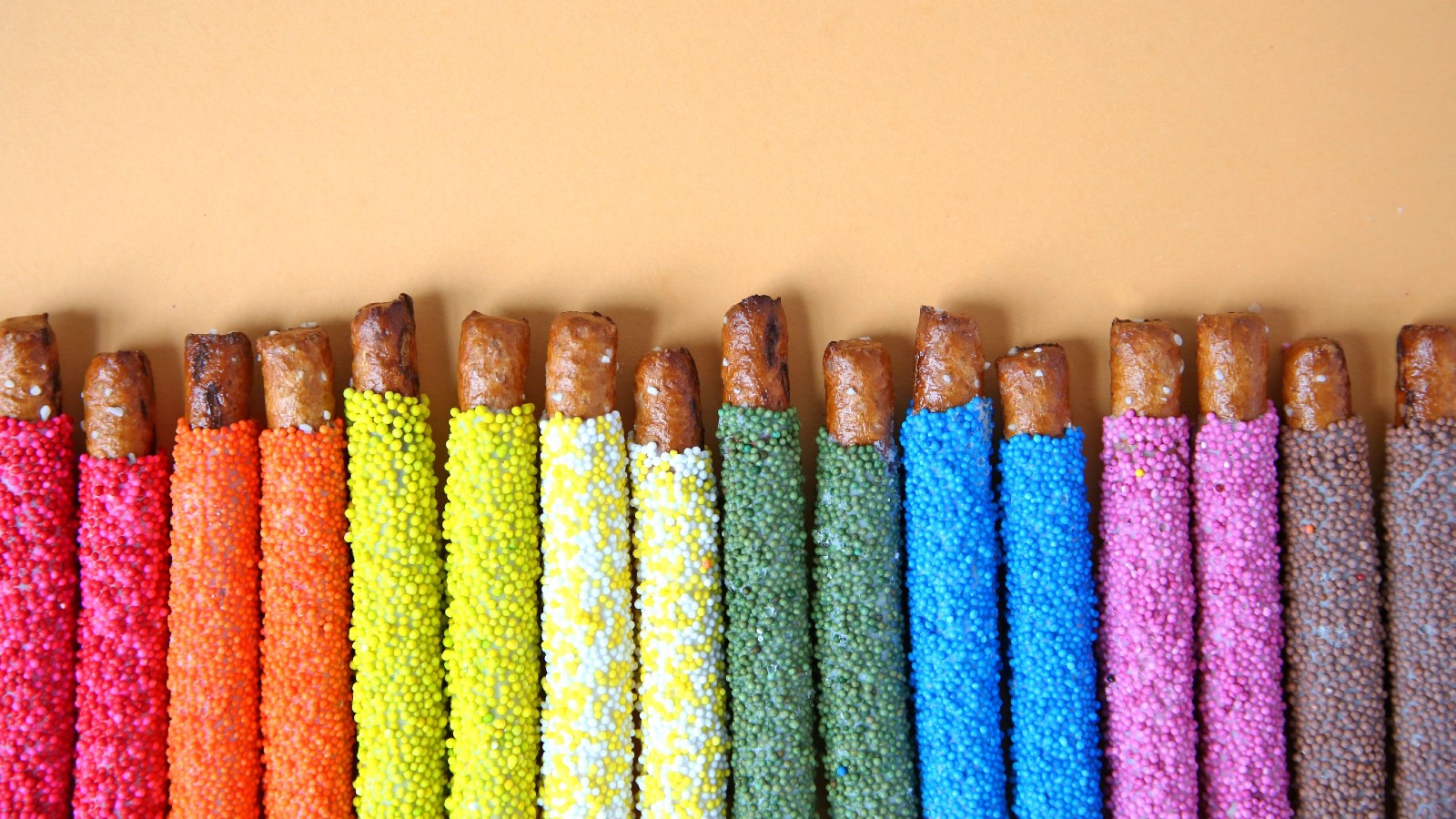 Our partners at The Nosher highlight three Jewish, New York-based, female-owned bakeries ready to ship their signature sweets anywhere in the U.S.

92Y presents “Understanding The New Israeli Government, Prospects For Peace, And The Role Of The U.S.,” with Aaron David Miller, Khalil Shakiki and David Horovitz in Conversation with Elise Labott. Tickets: $10. 1:00 pm.

Professional genealogist Janice Sellers will show you how to research your historical LGBTQ+ relatives. Register for this Center for Jewish History event here. 2:00 pm.

Dr. Raymond Scheindlin will touch on both the external and internal journeys of Hebrew poet Judah Halevi through his letters and poems. Register for this Jewish Theological Seminary event here. 2:00 pm.