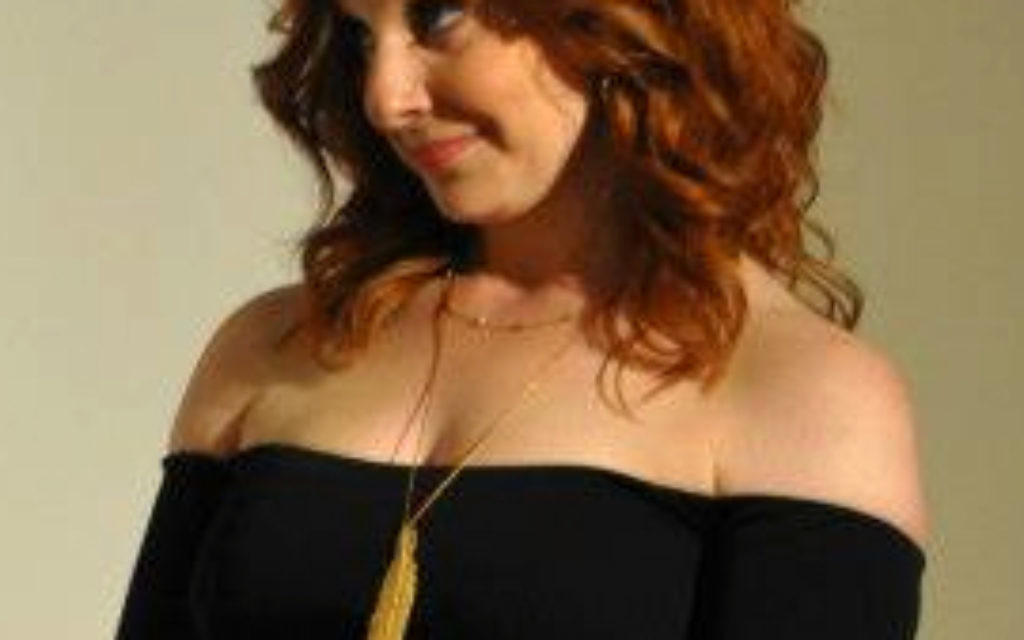 In the opening scene of the pilot of Hulu’s newest original scripted series, “Difficult People,” as Julie (Julie Klausner) and Billy (Billy Epstein) arrive to a matinee Broadway performance of “Annie,” the former makes a sly comment on the nature of the beloved musical.

“Isn’t it funny how FDR is a total hero in this play even though he let millions of Jews die,” muses Klausner.

It is in this spirit, with a hilarious disregard for conventional slapstick comedic norms and an unconventional display of contemporary New York Jewry (at one point the two main characters consider if a man with Judaica in his apartment is dateable), that the show runs.

This should come as no surprise, considering that Klausner, who is also a “Difficult People” writer and co-creator, has been providing a surplus of candid Jewish and pop-culture commentary for years.

Most notably, the comedienne has been praised for her Real Housewives recaps, dating memoir, “I Don’t Care About Your Band,” and podcast, “How Was Your Week?” Each of which, is sprinkled (more like doused) with Jewish themes, references and, in the case of “How Was Your Week,” guests.

Furthermore, her Twitter feed is laden with New York-centric Jewish humor. Some of her most noteworthy posts include, “I want somebody to go to Russ & Daughters and buy me all of the things,” “Fucked up world where Donald Trump is alive to run for president and Al Goldstein is not,” and “Guys. What if beardless Matisyahu is Santa? #NoSense.”

However, after only just debuting August 5, the Amy Poehler produced “Difficult People” is arguably Klausner’s most Jewish work yet. It portrays her as a rising comedian in New York, along with her gay/Jewish best friend and features her mother, a typical yenta.

In fact the wit and dry humor of “Difficult People” has been compared to another Jewish great, “Seinfeld,” and Klausner herself has faced comparisons to a former guest on her podcast, the late Joan Rivers, who she referred to as a “sweet Jewish great aunt.”

It seems as though honoring her religious roots comes naturally to Klausner. In fact, on one “How Was Your Week?” episode, she was posed with the question of, “Why do you always have to make something Jewish?”

After a quick pause Klausner responds, “It’s kind of my thing.”