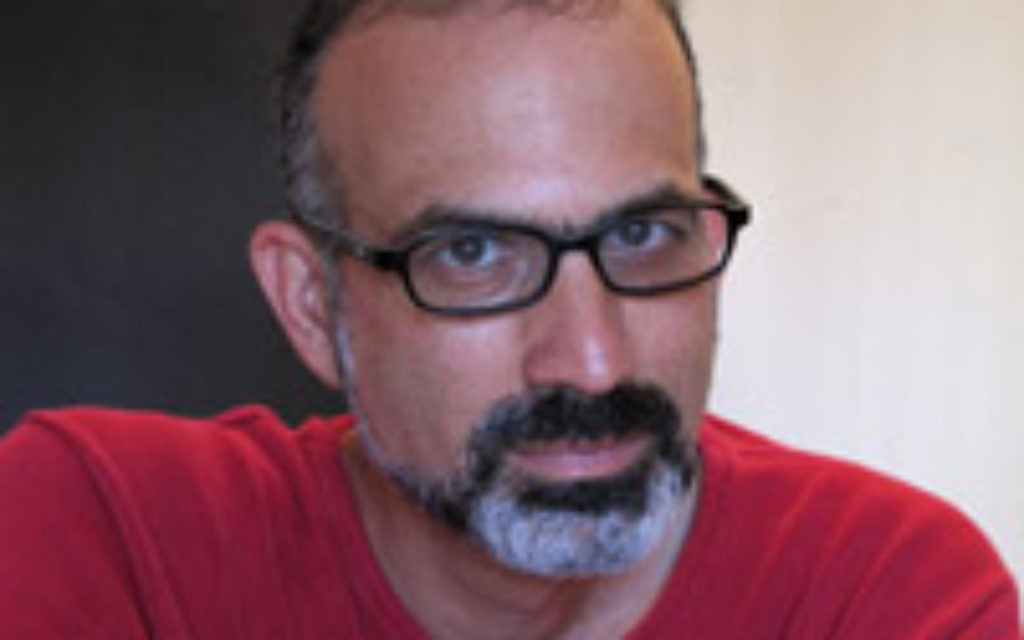 The birth and rapid growth of the Tribeca Film Festival, which began its 11th annual run this week, coincides with the artistic explosion of the Israeli film industry, and the two institutions have enjoyed a close and mutually supportive relationship for a decade. This year’s festival showcases several new Israeli films and filmmakers, as well as “Yossi,” Eytan Fox’s long-awaited sequel to “Yossi and Jagger.”

Arnon Goldfinger is another director represented in this year’s festival who has enjoyed a significant success in New York, with his 2002 film “The Komediant,” about the great Yiddish entertainer Pesach Burstein. His new film, “The Flat,” is a very different project indeed, although once again extended family ties are on display.

This time, the family is Goldfinger’s own. When his grandmother Gerda Tuchler dies at 98, Goldfinger, his mother and a crew of relatives turn up to clean out the apartment. As brothers, sisters, cousins, uncles and aunts are shown trooping in, mugging for the camera, Goldfinger reflects that he had no inkling at the time that he would find himself in Berlin not long after as a direct result of what the apartment-cleaning chores turned up. At first, the family’s efforts produce “60 garbage bags a day” of assorted papers, junk and rubbish. The female relatives cavort in Gerda’s seemingly inexhaustible supply of gloves and handbags. Goldfinger reflects on his grandparents’ attachment to a Germany that had rejected them decades before, despite Grandpa Karl’s receiving the Iron Cross twice for his service in World War I and his well-regarded career as a judge before the Nazis fired him.

Then something very peculiar turns up: copies of the Nazi newspaper “Der Angriff” running a series “A Nazi Travels to Palestine,” written by an SS officer. When Goldfinger learns that his grandparents were along on that April 1933 trip at the behest of the German Zionist Society and established something of a friendship with their German counterparts, he is intrigued and more than a bit disturbed, but there are more revelations to come.

“The Flat” takes one of the most oblique routes possible to examine the aftermath of the Shoah and its meaning for formerly German Jews. Goldfinger is a shrewd interviewer who allows his sources to talk themselves into inadvertent truth-telling, and the humor and wit that shone through “The Komediant” are in generous supply here as well. His own low-key presence on camera helps ground the film in a deceptively casual register that allows the secrets that emerge to make their own impact without unnecessary hype from the filmmaker. It’s a clever film that manages to juggle wildly disparate tones and moods to great effect.

As someone who saw a lot of live theater in New York City in the 1970s and ‘80s, I can’t help feeling that something vital left the city’s stages when Joseph Papp died in 1991. There’s no gainsaying that there have been great plays and great productions on display in town throughout the two decades since, but without Papp, some spark has definitely been missing.

That thought will come inevitably to anyone who sees “Joe Papp in Five Acts,” a new biographical documentary by Tracie Holder and Karen Thorsen. Made for PBS’ “American Masters” series, the film is more than just a public-television talking-heads piece. Papp worked with many of the most dynamic figures in American acting, and among the film’s interview subjects are James Earl Jones, Christopher Walken, Meryl Streep, Mandy Patinkin, Martin Sheen, Kevin Kline and Olympia Dukakis, as well as several of the playwrights Papp shepherded, his widow Gail and his former wife Peggy.

Papp’s story is something of an American classic in its own right: the kid who grew up in the impoverished Jewish ghetto of Williamsburg, who learned to love the English language when he discovered Shakespeare in public school and the public library, whose family was battered by the Depression and anti-Semitism. He became a Communist, impelled by the injustices he saw around him, found his life’s work in theater and achieved unlikely success by bringing free Shakespeare to the city on his mobile stage, perched uneasily on a ramshackle truck. When the truck broke down in Central Park, he inadvertently found a home.

Papp was a mercurial, gleefully defiant figure, a crusader who never had to look far for his next confrontation. He was pretty frank about what motivated him, saying “I just don’t do shows, they must have meaning.” He also confesses in an interview in the film that the most important lesson he learned on the streets of Brooklyn was, “If you hit first, you have a tremendous psychological advantage,” an observation he would have ample opportunity to practice.

The film is splendidly eloquent in tracing Papp’s jousting with the House Un-American Activities Committee, his triumph over Robert Moses, the famously powerful city planner who insisted Papp charge for admission to the Shakespeare in the Park productions, and the Reagan-era strictures on the National Endowment for the Arts. It is also brutally frank about his professional and personal shortcomings. “Five Acts” is particularly good on Papp’s early estrangement from his Jewish identity and the enthusiasm with which he embraced his Jewishness when he chose to respond to attacks on his decision to stage “The Merchant of Venice.” Most of all, though, Holder and Thorsen make splendid use of the Public Theater’s video archives, giving viewers a glimpse of legendary Papp productions. The theater just hasn’t been the same without him. n

The 11th annual Tribeca Film Festival begins on April 18 and continues through April 29 at numerous venues around the city. For comprehensive information, go to www.tribecafilm.com/festival.