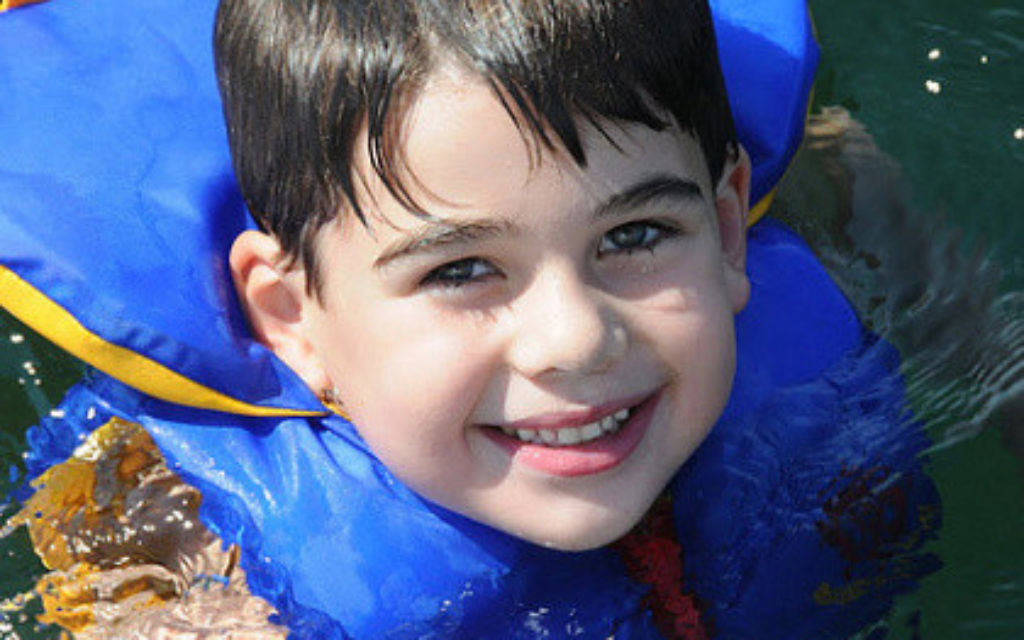 When the names of the victims of the Sandy Hook Elementary School tragedy in Newtown, Connecticut were announced, Jewish media outlets immediately published articles about the youngest victim Noah Pozner, the 6-year-old who was laid to rest earlier this week in a traditional Jewish funeral.

As if the story of this tragedy couldn’t get any worse news reports have surfaced that individuals have sought to capitalize off the Pozner family’s heartache. A man named Jason Martin rushed to purchase the internet domain noahpozner.com. After the Pozner family had the noahpozner.org website transferred to its ownership, Victoria Haller, Noah’s aunt, emailed Martin. He wrote back that he’d meant “to somehow honor Noah and help promote a safer gun culture. I had no ill intentions I assure you.”

The purchase of noahpozner.com wasn’t the least of the surprising acts done by individuals not associated with the Pozner family. It was what was published on that website. Adding to the grieving family’s sorrow, someone the family didn’t know began soliciting donations in Noah’s memory, claiming that they would send any cards, packages and money collected to his parents and siblings. An official-looking website had been set up at noahpozner.com, even including petitions on gun control.

According to an AP story, Noah Pozner’s uncle, Alexis Haller, “called on law enforcement authorities to seek out these despicable people. These scammers are stealing from the families of victims of this horrible tragedy.” Noah Pozner’s family learned of the scam after a friend received an email asking for money for the family. The email was poorly punctuated and listed an address for donations with which the Pozners where unfamiliar.

While scams such as this one against the Pozners are all too common following a tragedy, it is still disturbing to the majority of people who live ethically. It is also outrageous that this family in mourning should have to deal with such a travesty and be hassled with having to deal with these scammers.

Ken Berger, the president and CEO of Charity Navigator, was quoted in the AP article. He said, “It’s abominable. It’s just the lowest kind of thievery.”

Noahpozner.com now directs to the proper site, noahpozner.org, which features the eulogy his mother delivered at his funeral as well as several photos of the adorable 6-year-old who loved tacos. Donations to Noah’s Ark of Hope can be made on the site and a disclaimer clearly states that “This is the only official website for payment to directly and solely benefit the siblings of Noah Pozner.”