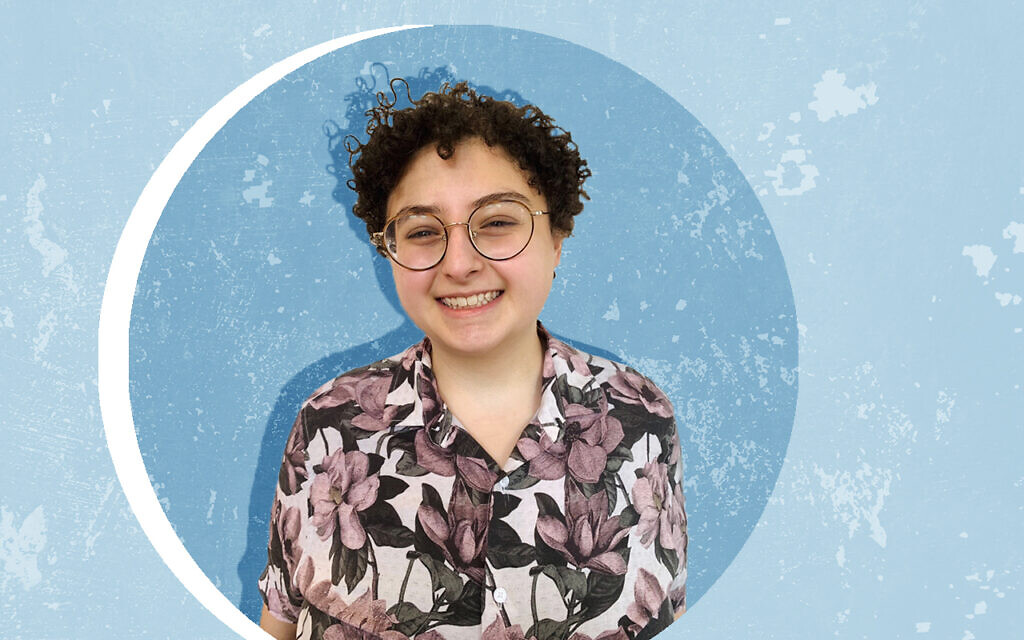 I am a college organizer at The Workers Circle and a current undergraduate student at NYU. Alongside my amazing colleagues, I’ve helped to create and manage a budding national network of progressive Jewish young adults: The Workers Circle College Network. I organize these young people around worker’s rights, immigrant rights, racial justice, and economic justice, using The Workers Circle’s history of radical, Yiddish-speaking, secular Jewish labor activism as grounding for my organizing. I am also the president of a large student minyan at NYU. I feel no tension between my activist identity, rooted in the ideals of secular Yiddishism, and my religious identity rooted in Torah.

My activist identity and my Jewish identity are intertwined. These two facets of my life make me think of the two pockets story, from Rabbi Simcha Bunim, the 19th-century Hasidic rebbe. The story goes that everyone should walk around with two pockets, each with a note in them. When you’re feeling down, you should reach into one pocket, and the note should read, “The world was created for me.” When you’re feeling too vain, you should reach into the other pocket, which says, “I am but dust and ashes.” For me, Judaism often acts as the first note, replenishing my spiritual and emotional energy. Activism often acts as the other note, humbling me. I need both in my life.

When I was 16, I googled “Jewish social justice program” and landed upon the Jewish Council on Urban Affairs’ summer program for teenagers. I don’t know what compelled me to make that Google search, but it began what I hope will be a lifelong passion for the relationship between Judaism and activism. That program taught me that there are revolutionary ideas baked into our tradition. I learned that questioning the status quo is perhaps the most Jewish thing there is. I realized that I was not the only one who wanted to make the world better — I came from a long legacy of people who wanted to do the same. It was through this program that I really fell in love with Judaism, and I am still so wildly infatuated.