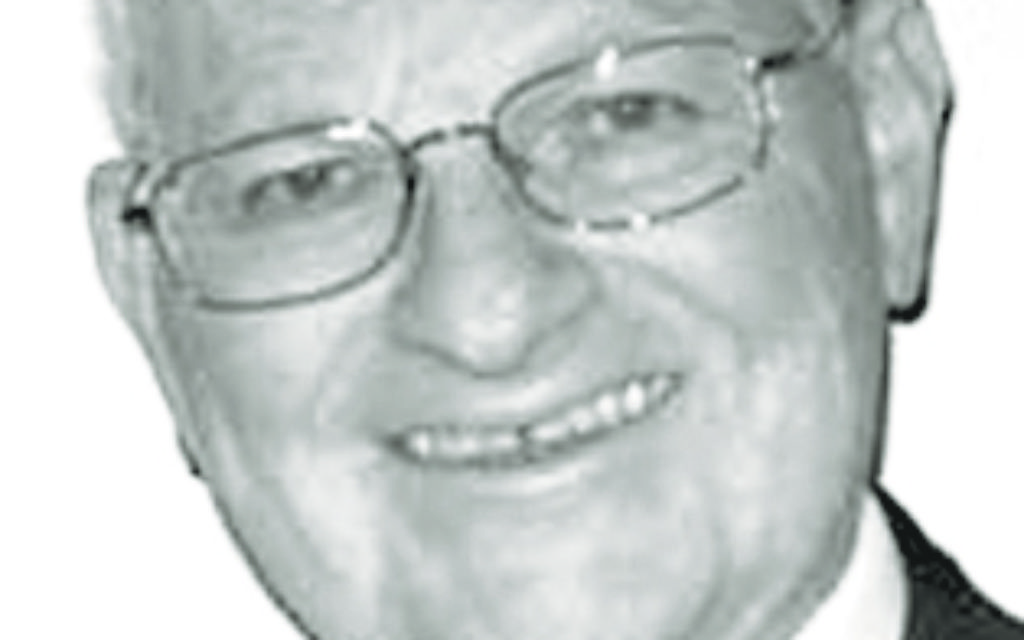 Both candidates have withdrawn and endorsed Martin Nachimson, the senior vice president, who would be the first non-New Yorker to lead the major Orthodox umbrella group in many years. Nachimson, long active in the OU and former lay chair of its youth group, NCSY, lives in Los Angeles.

A brief statement, issued Feb. 1 by Gerald Schreck, chair of the nominating committee, following an inquiry from The Jewish Week about reports on the shakeup, confirmed that Katz and Blitz had pulled out of the presidential contest “in a desire to ensure a united Orthodox Union family.”

The Jewish Week first reported on the leadership controversy at the OU on Jan. 18 (“OU Internal Struggles Leading To Showdown”).

Observers say the OU family has been anything but united of late.

An insider at the organization, which has been going through an extended period of internal turmoil regarding leadership issues, said there was “a sigh of relief” among top staffers when they heard the latest news because they have faith that Nachimson “understands the dynamics of the lay-professional relations.”

Katz, though a lay leader, had been handling much of the administrative and personnel issues this past year. A number of staffers were upset when Rabbi Steven Burg left last month after not being tapped to be chief executive. Described by some as “tough” but “highly respected,” he now directs the New York office of the Simon Wiesenthal Center.

It is generally believed that one of Nachimson’s first orders of business will be to bring in a new managing director to re-establish a sense of order and continuity at the OU.