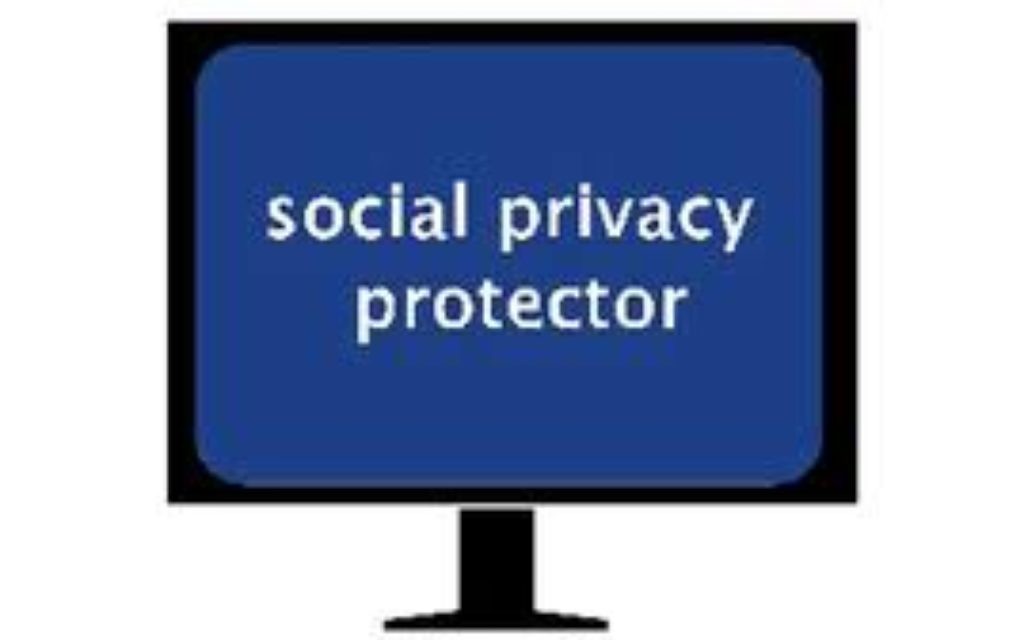 Every now and then we hear stories about young people drinking at synagogue celebrations. Many synagogues now bar youngsters from drinking even wine – and with good cause. An 11-year-old boy was hospitalized recently in serious condition after drinking alcohol at his synagogue in Bnei Brak, according to The Times of Israel.

The youngster apparently became so intoxicated that he collapsed, hit his head and passed out. Authorities said he had contracted alcohol poisoning. Paramedics found him unconscious and had to put him on a respirator before rushing him to Schneider Hospital in Petah Tikvah.

The headline on a news release from Ben-Gurion University of the Negev tells the story in a nutshell: “It’s Official: News Media are a Pain.”

University researchers assessed 55 chronic pain patients who were asked to complete a questionnaire regarding their pain, depression and anxiety before and after a three-week terrorist missile attack.

Their findings: Exposure to media coverage of the missile attacks “increased pain levels of people already suffering from chronic pain.”
As a result, chronic pain patients are seen as a particularly vulnerable population requiring special attention during terrorism-related stress.

Meanwhile, other researchers at Ben-Gurion have developed a new app that helps Facebook users identify real “friends” and reject the bad people – such as child molesters, pedophiles and others we don’t want our children associating with.

The app, which is still awaiting Facebook approval, is called Social Privacy Protector. The Times of Israel said Ben-Gurion researchers expect Facebook to approve it and that it is expected to on the Firefox app site in coming weeks.

The software is said to contain three levels of protection to improve user privacy: identifying a user’s friends who might pose a threat, and then restricting the `friend’s’ exposure to the user’s personal information. The second layer of protection expands Facebook’s own privacy settings, and the third alerts users to the number of installed applications on their Facebook profile that have access to their private information.

With the Israeli-Palestinian peace talks dead in the water, Israeli leaders are putting forth their own ideas on the unilateral steps Israel should take to preserve a Jewish majority in Israel.

Now, Uriel Ariel, another Knesset member from the National Unity Party, is proposing a one-state solution. He says Israel should annex all of the West Bank and offer Israeli citizenship to the Arabs living there. And he says the Palestinians can have their own state next door – Jordan, which already has a majority (70 percent) of Palestinians.

Ariel says the Palestinians who choose Israeli citizenship would go through a five-year naturalization process during which they would be given the same status as Arabs who live in East Jerusalem. That means they would get health care, receive social security and other benefits.

“A good economy and proper services are the key to success,” he was quoted as saying. “There are signs that the Arab population has tired of using terror …. Experience teaches us that the Arabs who retain Israeli citizenship do not want to part with it and all the privileges it entails.”
Israel is home to 1.6 million Arabs – about 20 percent of the population.

To maintain a Jewish majority in Israel, Ariel would adjust the regional electoral districts. He said he is not worried about an Arab majority in Israel because Arabs have in recent years had fewer and fewer children while the Jewish birthrate is constantly increasing.

And yet another plan – this from Naftali Bennet, a former chief of staff to Benjamin Netanyahu – calls for Israel withdrawing from 60 percent of the West Bank and letting Egypt have control of the Gaza Strip. It would mean that 50,000 Palestinians who live in the West Bank areas slated to become part of Israel would be offered Israeli citizenship. As with the Ariel plan, no Israeli or Arab would have to be moved from his home. Bennet calls this the “Calming Plan.”

Speaking of voting, a new analysis of Jewish voting behavior since the 1970s shows that Barack Obama actually received 74 percent of the Jewish vote four years ago, not 78 percent as widely reported.

The Solomon Project, a non-partisan group that works to educate American Jews about its rich history of civic involvement, conducted this new analysis. It found that Jews have become more Democratic since 1972, despite claims by Republicans that they are making inroads. In fact, it said, Jews are more Democratic and liberal than the rest of the country.

It found that Republicans in the 1970’s and 1980’s attracted as much as 31-37 percent of the Jewish vote, but only 15-23 percent since then. Democratic congressional candidates fared even better.

Mark Mellman, Aaron Strauss, and Kenneth Wald authored the report. Mellman, CEO of The Mellman Group, is a top Democratic pollster and Strauss is on leave from the Mellman Group. Wald, a professor of political science at the University of Florida, was a contributor to the book, “Jews in American Politics.”

According to their analysis, Jewish support for Democratic candidates since 1984 has been 21-34 points higher than the support from the national electorate.

In addition, a majority of Jewish voters identify themselves as Democrats, something that has remained stable over the years. Since 1976, between 54 percent and 64 percent of American Jews have identified as Democrats while 8 percent-20 percent identified as Republicans.