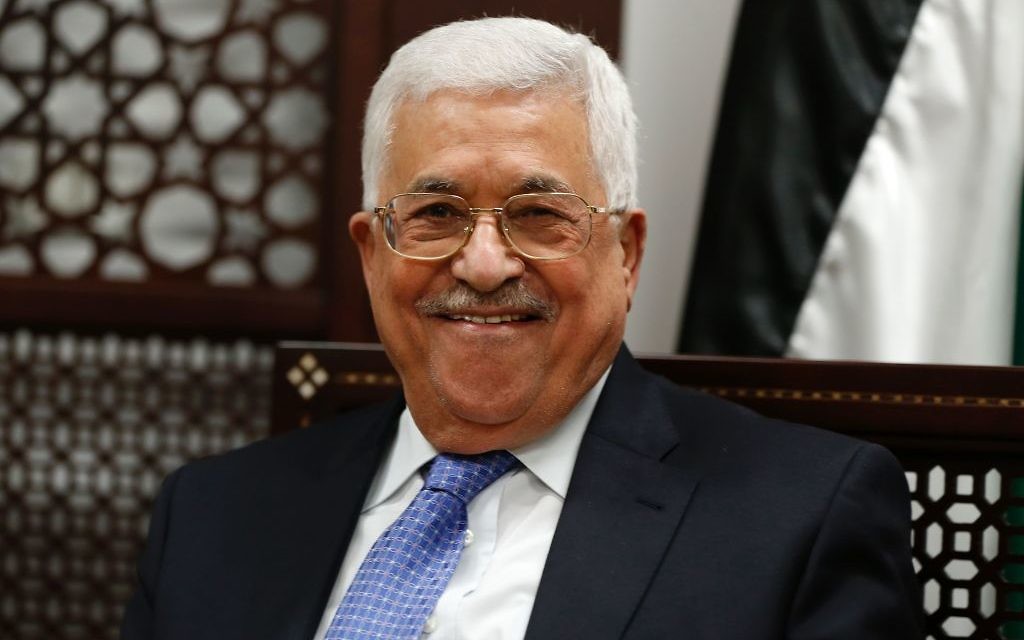 Israel’s Channel 1 reported on Wednesday that Palestinian Authority President Mahmoud Abbas served as a Syrian-based KGB agent in the 1980s. The report, based on research done by Isabella Ginor and Gideon Remez of the Truman Institute, came to light after examination of the Mitrokhin Archive.

In 2015, the archive was opened to researchers, among them Ginor and Remez, who were granted access for a book on Soviet-Israel relations. Among the names they found was that of Abbas, with the entry next to his name stating: “Abbas, Mahmoud. Born 1935, Palestine. Member of PLO Committee, Damascus. KGB Agent.”

The allegations were quickly dismissed by Palestinian officials, a NY Times report said, who called it “another attempt to slander him [Abbas].”

Oren Nahari, Channel 1’s Foreign Affairs Editor, also reported that the Mitrokhin Archive contains documents with the names of over 1000 spies and informants well as information on locations of hidden weapons stores in the West, including Israel.

Vasili Mitrokhin was a high-profile defector from the KGB after the collapse of the Soviet Union. He had spent ten years copying down and summarizing top-secret documents, which he handed over to British authorities when he reached London. According to Nahari, there was a disagreement historically between the American and British intelligence services regarding the validity and value of the documents, but Remez stressed that today, the documents are known to be “highly reliable.”

In the Channel 1 segment, Nahari theorizes that it is highly likely that Abbas was recruited while he worked on his PhD, entitled “The Connection between the Nazis and the Leaders of the Zionist Movement” at Patrice Lumumba University (now the Peoples’ Friendship University of Russia) in Moscow. Interestingly, Abbas is listed as an agent, rather than, “informant” or “source” as others are. His code name was Krotov, which comes from the Russian “Krot” meaning “mole.”

“We thought it was important now in the context of the Russian attempt to arrange a summit between Abbas and Netanyahu, particularly because of Abbas’s joint K.G.B. past with Putin,” Remez told the NY Times.

In a further twist to the story, Abbas’ time in Damascus clashed with that of MIkhail Bogdanov, then an official in the Russian Embassy in Syria, and now Putin’s Middle East Envoy: the man who is behind the recent push for a summit between Mahmoud Abbas and Benjamin Netanyahu in Moscow.