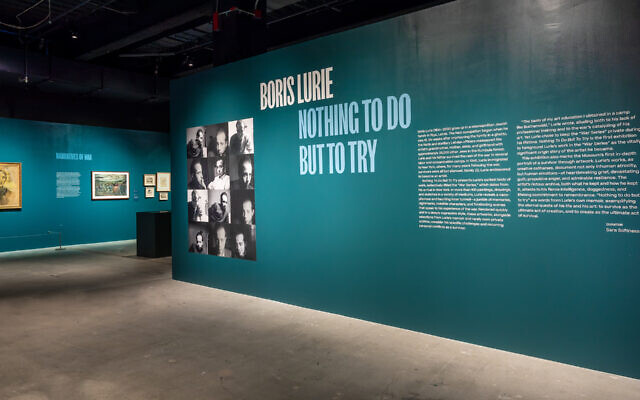 Shabbat shalom, New York. Today we are thinking of changing our company name from “New York Jewish Week.” What do you think of “Yetta,” a tribute to our great aunt?

Whatever you call us, don’t forget to sign up for our weekly, downloadable, printable digest of the week’s best stories. Sign up for “The Jewish Week/end” here. Get today’s edition here.

GUILTY: A Brooklyn man was convicted of hate crimes in a 2018 attack on a Jewish man who was walking home from synagogue in the East Flatbush section of Brooklyn. (NBC News)

MAZEL TOV: Read about the pandemic romance of Dr. Abby Brecher and Gregory Alan Marcus, who were wed on Oct. 10. (New York Times)

AROUND THE JEWISH WORLD WITH JTA

This week’s Torah portion offers four approaches to dealing with trauma, writes Dr. Jason Rogoff: seclusion from others, talking it out, taking action and prayer.

Ira Mitzner, president of of the Houston-based Rida Development Corporation, has been elected chairman of Yeshiva University’s Board of Trustees. He succeeds Moshael Straus, who completed his six-year term. (YU News)

Commonpoint Queens, the Jewish community center in Little Neck, Queens, has added a surfing camp to its portfolio of programs. Commonpoint will oversee and manage operations for Sababa Beach Camps, which focuses on surfing, sailing, scuba and “seaside media” at their day camp in Queens and residential camp in Virginia.

YIVO presents a streaming program on Yiddish historians who studied the Holocaust from the perspective of its Jewish victims, rather than that of the Nazi perpetrators. With Mark L. Smith, author of “The Yiddish Historians and the Struggle for a Jewish History of the Holocaust,” and Samuel D. Kassow, the Charles H. Northam Professor of History at Trinity College. Register here. Today, 1:00 p.m.

Photo, top: A new exhibit at the Museum of Jewish Heritage – A Living Memorial to the Holocaust centers around the earliest body of work of Boris Lurie, a survivor and artist best known for the “War Series” he created in the immediate aftermath of the war. Lurie (1924–2008) immigrated to New York after surviving several labor and concentration camps. “Boris Lurie: Nothing To Do But To Try” runs through April 29, 2022 at the museum, located in lower Manhattan’s Battery Park City. (Courtesy MJH)