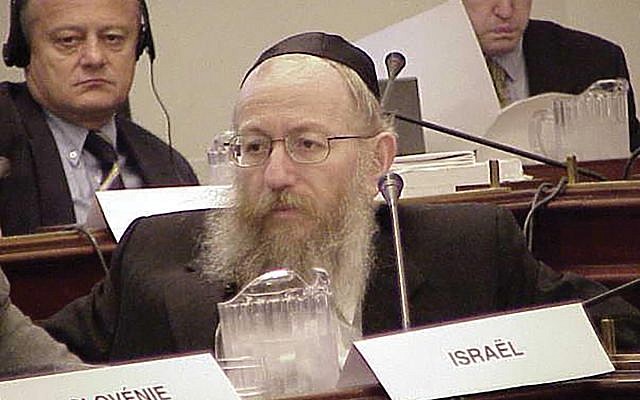 In Israel’s other political scandal, police are investigating whether one of Prime Minister Benjamin Netanyahu’s deputy ministers helped to protect a suspected sex offender. As Netanyahu fights for his political survival, police are probing Yaakov Litzman in relation to one of the most emotional extradition cases in Israel’s history.

Litzman is suspected of using his role as deputy health minister to help Malka Leifer avoid extradition to Victoria, Australia, where she is wanted on 74 counts of child sexual abuse. She is accused of abusing girls in her care at Melbourne’s Adass Israel School.

She arrived back in her native Israel in 2008, but her defense managed to slam the brakes on extradition proceedings by claiming that she is mentally unfit to stand trial, and the case is still in go-slow mode.

It’s a case that is riling Australian politicians and straining relations between Israel and the Australian Jewish community. The top politician in the state of Victoria — Premier Daniel Andrews — dismissed claims that she’s not fit to face extradition proceedings as a “fraud.”

Israeli police broadly agree. Officers shook up the case last year when they said they had photos of secret surveillance that undercut claims that Leifer isn’t mentally fit to face trial. That move got the case moving again after a long standstill. 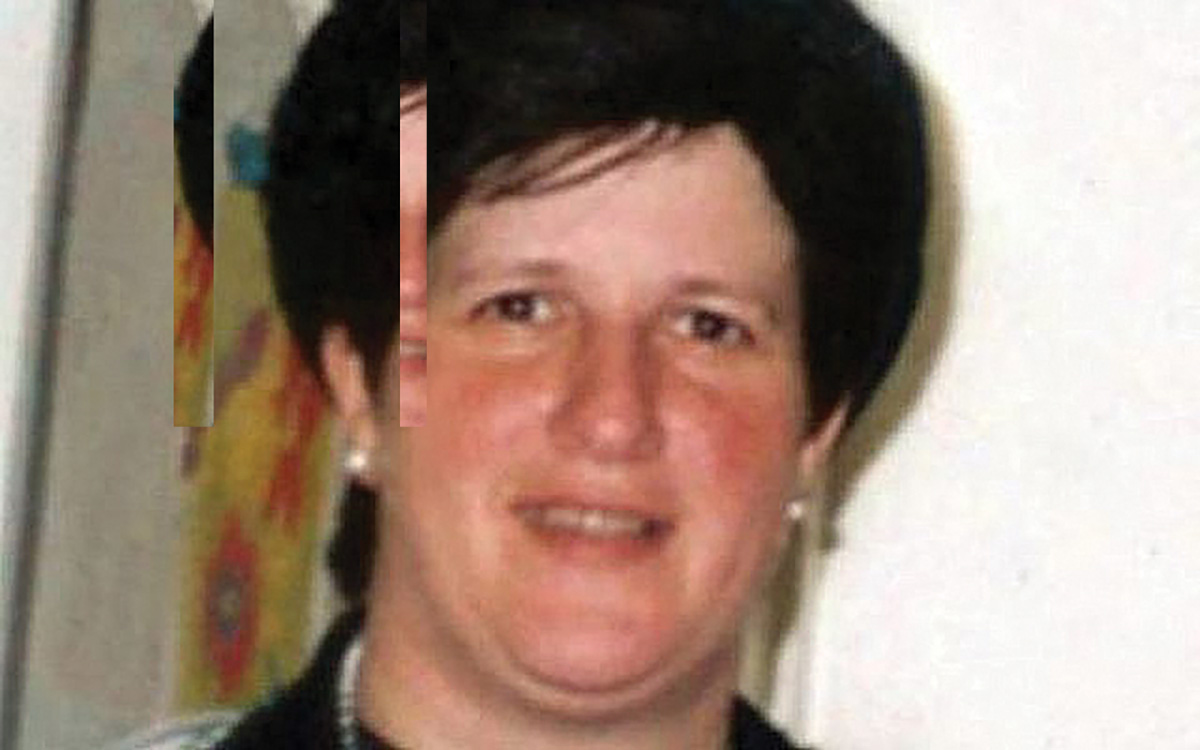 Now, the drama has intensified, with police probing the possibility that the picture of her mental state was falsified with help from a government ministry. Police revealed that officers have been secretly investigating whether Litzman helped Leifer by securing psychological reports that concluded that she needed to stay out of court.

When Netanyahu heard that Litzman, who denies the charges, had been hauled in by police for questioning, he was unwittingly caught on camera telling an aide: “You’re killing me.” He called the development “unbelievable.”

Since Litzman was questioned, Walla News has reported that officers are also investigating him in relation to separate cases — at least two cases in which he allegedly tried to influence the writing of medical opinions to help offenders. According to the report, in one case Litzman tried to influence a medical opinion to get an offender out of jail early. On Monday, protestors gathered outside his office, with dozens of baby dolls.

Litzman is not only an important part of Netanyahu’s coalition, running

the health ministry (despite his deputy minister title), but he is also the most senior ultra-Orthodox politician in Israel. He leads United Torah Judaism, and is a prominent figure in Israel’s chasidic community — which counts the Leifer family among its members.

Community reaction in these cases is always a central concern. In this instance, suspicions about Litzman come as observers are getting a glimpse into just how deep support for her goes in parts of Israel’s charedi establishment.

There were gasps during the latest court hearing when a man in the public gallery was identified as the influential B’nei Brak Rabbi Menachem Mendel Shafran. He had attended to support a request for her bail by offering to supervise her (he declined to talk to me about his motivation).

Meanwhile, in southern Israel, another chasidic rabbi is devoting his energy to building up the Leifer war chest. Ashdod’s Yosef Direnfeld wrote a widely-distributed letter appealing for donations to help pay the legal fees of an “important woman” who hails from a “righteous” family and who is imprisoned in “cruel” conditions.

Leifer’s accusers are asking whether the Litzman investigation will provide answers as to why it’s taking so long to get her facing extradition proceedings. “It’s all coming to light, that which we have suspected for so long,” said Dassi Erlich, who is leading a campaign to extradite Leifer, along with her two sisters, who allege they were also abused by her.

Labor’s Michal Biran told me she was initially “shocked” when she heard that Litzman was questioned, but then “felt like I may have found the missing piece in the puzzle.”

The Leifer case has been a big story in Australia for years, but in Israel it has received little attention — until now. As scrutiny increased, Israel’s state broadcaster reported that several women have come forward and spoken to its news team, claiming that Leifer sexually abused them in a school in Bnei Brak before she moved to Australia.

The school where Leifer taught in Melbourne has already been subjected to major scrutiny. In 2015 Judge Jack Rush decried as “deplorable” the school’s failure to report the allegations of sexual misconduct by Leifer to police — and ruled in favor of one of Leifer’s accusers in a civil case. (An attorney for Leifer, Yehuda Fried, told me he couldn’t comment on the allegations against Leifer.)

Now, with the spotlight on the Israeli establishment and whether a top politician helped Leifer avoid extradition, questions are surfacing about why she came to be in Australia in the first place.

Shana Aaronson, a senior staffer at the abuse-prevention group Jewish Community Watch, said on Monday that news of allegations from B’nei Brak from before Leifer moved to Melbourne is important. “Perhaps this was a factor in her original move to Australia,” she said.

If so, Aaronson fears that the Leifer story may not only be one of an Australian school helping her to leave the country as allegations surfaced, but may be one of her arriving in Melbourne in the first place under a cloud. “I think this paints a picture, potentially, of a pattern we’re familiar with,” she said. “Namely, people moving from community to community when allegations arise.”