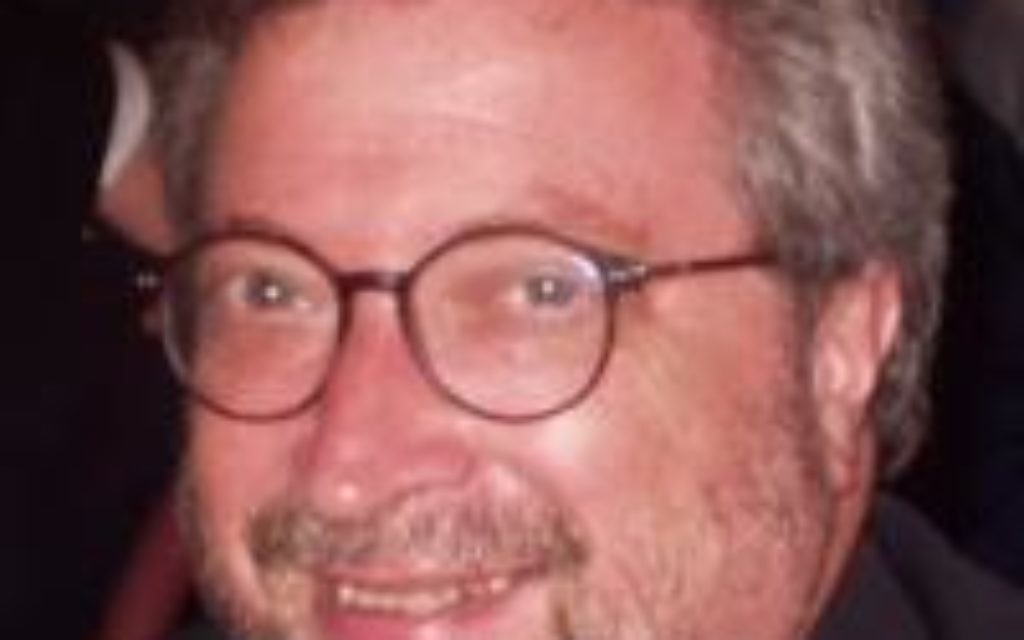 My son-in-law Yoni Warren, a Navy chaplain in Okinawa, Japan posted to a Marine battalion, has spent the better part of the past week discovering just how difficult and painful a rabbi’s life can be, in uniform or out. A note to help understand this story… In the military, regardless of what corps you’re in as a chaplain, you minister to all military personnel regardless of faith, corps, or any other determinant. One wouldn’t expect a Jewish chaplain to deliver a Catholic mass, but a Catholic or Muslim young man or woman, of any branch of the military, might come to a Jewish Navy chaplain for counseling or spiritual assistance.

A relatively young Jewish Army captain had recently come to Okinawa with his pregnant wife and two young children. Their adjustment was going well until his wife fell down the stairs in her home, and injured herself so severely that both she and the unborn baby died. She left behind, as you might imagine, a stunned husband, and two children too young to really comprehend what had happened, but still obviously traumatized. Yoni, who was ordained last year and is still very much a young rabbi, called me to discuss how to proceed. There were a million questions, all compounded by the horror of it all, both for the family that suffered the tragedy and for him. And while the steps to be taken were within a military context, and unique to the peculiar circumstances of this woman’s tragic death, the nature of the call was universal. I recognized it immediately, because I and every one of my colleagues have made calls like that in early years of our rabbinate, and many of us still do.

When overwhelming tragedy strikes and you’re relatively new to the job, the almost universal reflexive response is to feel unequal to the task. No rabbinic training, no matter how intensive or good, can adequately prepare you for the worst that life and death can throw at you. When, as a rabbi friend said when I told him this story, you find yourself engaged in hand-to-hand combat with the Angel of Death, there is no time-out, no escape. No one says, “class over, and next week we’ll discuss the rituals for welcoming new life into the community.” This is the real deal, and you have to grow up in a big hurry. It’s not about knowing the steps for a funeral, even in complicated military circumstances. It’s about knowing how to deal with a grieving man who is in shock and has two children to worry about, and how to mobilize a military community to offer comfort and support in a way that reflects your own religious traditions. As clergy in those circumstances, you are designing the protocols as you go along- and praying that they will help and be effective.

At the same time that all of this was playing out, I had the privilege, first at the Jewish Theological Seminary in New York and then at the Ziegler School of Rabbinic Studies in Los Angeles, to participate in the ordination of a total of thirty-four new rabbis. It was my honor, as president of the Rabbinical Assembly, to be part of a duly constituted Beit Din, a rabbinic panel, which conferred the mantle of rabbinic authority on these very talented men and women.

There is something irreducibly precious about looking into the eyes of a newly minted rabbi. It is not unlike the feeling that I have when I stand under a chuppah and look into the eyes of a young man and woman who are being married. There is so much hope reflected in those eyes, such an excitement about what is to come! New rabbis emerge from their studies ready and eager to change the world, to challenge all of the existing status quo and reshape the Jewish community in their own images, because they know they can do it better.

If I close my own eyes and concentrate very hard, I can remember how I felt when I was ordained. It was an exhilarating mixture of pride and some sense of perceived new power, mixed with a “healthy” dose of arrogance. My friends and I certainly felt that the existing generation of rabbinic leadership, and previous generations, were just a step or two slow in recognizing what needed to be done to bring the Jewish world into greater sync with the times. We didn’t need to verbalize it (although we did)… our message was clear. Move over, older generations, it’s our turn!

As I write this, I am about to enter my thirty-second year in the active pulpit rabbinate. Like a doctor who has treated thousands of patients, or a lawyer who has tried thousands of cases, the years have mellowed me. I have a somewhat more sober view of changing the religious world. It’s a lot harder than it looks when you’re a new rabbi. The obstacles are enormous, and the potential pitfalls are everywhere, waiting to swallow you up the moment you lose focus. My new leadership of the Rabbinical Assembly only brings this reality into clearer focus.

I suppose that’s why I find it so thrilling to share in those ordination ceremonies. It is delightfully restorative to encounter these “rookies” who are full of spit and fire. I know for sure that their ideas and energy are indispensable assets to the Jewish community and to the Rabbinical Assembly, and I’m proud to call them my colleagues! We veterans depend on them to bring new attitudes to bear that will challenge the status quo. That’s how the Jewish tradition stays eternally fresh. Dor dor v’dorshav… Each generation has its own interpreters of Torah, its own teachers.

But always lurking not too far behind, for rabbis both new and old, is the unrelenting, inevitable shadow of cosmic chaos. My fondest hope for the new rabbis just ordained is that they be granted the time to spread their wings and let their creativity loose on the Jewish world before the chaos rears its ugly head, as it did just this past week for my son-in-law. In the long run, the work of the rabbi is to learn to manage the chaos and still be creative and productive. Thirty-two years in, that is still the greatest rabbinic challenge for me personally.

My heart, and my prayers, are with my young colleagues.