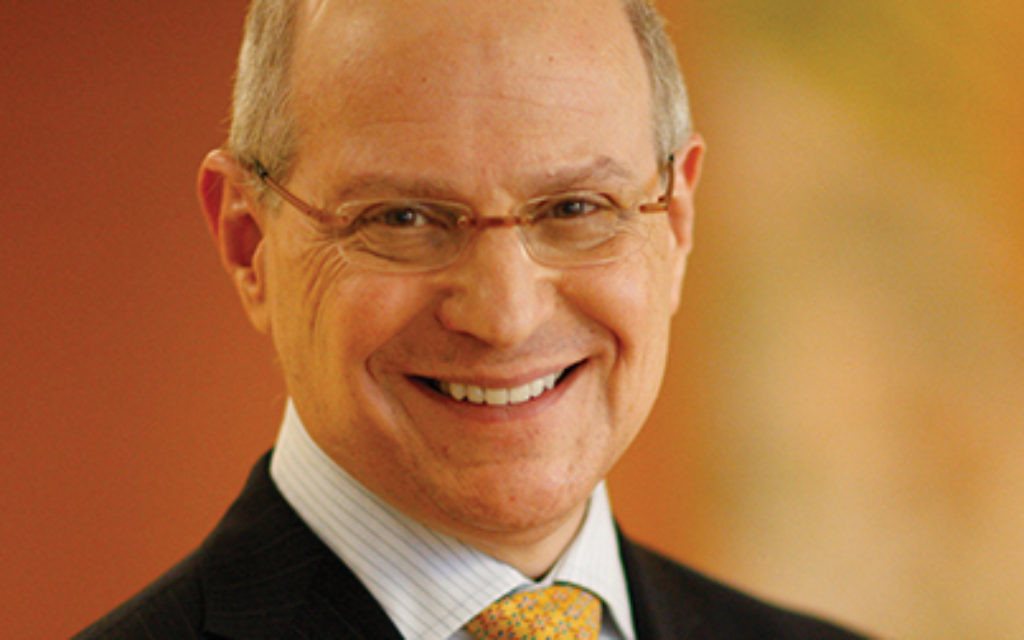 Over the past few years, dozens of breast cancer researchers in separate labs all came to the conclusion that doctors are using the wrong criteria to decide who should be tested for the cancer-causing BRCA genes. Now they’ve banded together to convince medical professionals, insurance companies and the rest of the healthcare field to change the rules on who is, and isn’t, eligible for genetic testing.

Currently, only people who have a family history of cancer are approved for testing for mutations in the BRCA1 and BRCA2 genes, which are much more prevalent among Ashkenazi Jews than other populations that have been studied — 1 in 40 Ashkenazi Jews carry the mutation compared to 1 in 400 in the general population.

But this month, 30 leading cancer researchers held a daylong symposium to discuss their research. Nearly a dozen studies make clear that family history is not an adequate predictor of cancer risk, the group said at a press briefing after the event. And while the team of doctors stopped short of making a formal recommendation — that’s up to public health experts to decide — they strongly urge all Ashkenazi Jews, regardless of family history, be tested.

“A lot of people don’t have a family history suggestive of breast cancer and ovarian cancer but they really do carry the abnormal genes and they are at risk, and they don’t know it,” the symposium’s chair, Dr. Larry Norton, told The Jewish Week in a telephone interview from his office at Memorial Sloan Kettering Cancer Center in New York, where he heads the Evelyn H. Lauder Breast Center. “If you only test the people with family history, you’re going to miss half the cases.”

Women who have a BRCA mutation have as much as an 85 percent chance of developing breast or ovarian cancer during their lifetimes — more than 10 times the rate of the general population. Male carriers have a much greater risk as well: Men carrying the BRCA2 mutation have breast cancer rates estimated to be as much as 80 times higher than in the general population; for prostate cancer the rate is estimated to be between 2 and 5 times higher.

Norton, a former president of the American Society of Clinical Oncology and a former presidential appointee to the U.S. National Cancer Advisory Board, said that even though predisposition to breast and ovarian cancer is genetic, there are several reasons why the disease might not show up in someone’s family.

“Maybe you don’t have that many women in the family. Maybe the women in the family die young and therefore they don’t live long enough to get breast cancer. Maybe they don’t know their family histories. And occasionally there are paternity issues — it [the mutation] is coming through the father, but you don’t have the father you think you do,” he said. “For a lot of reasons, family history is not a very good predictor of who may be carrying one of those [mutated] genes.”

For decades, family history has been the main factor used for determining cancer risk and what this coalition of researchers are proposing — to make genetic testing available to all Ashkenazi Jews, or even to all people — is no small thing, Norton said.

“The conclusion that people walking around saying: ‘I have no family history, I don’t need to be tested’ — that’s really not valid in the worldwide experience is a very big statement. And it should influence medical care delivery in a meaningful way,” he said.

One of the first major studies reporting that about half of all Ashkenazi Jews carrying the BRCA mutation had little or no family history of the disease was published in 2014 by researchers at Shaare Zedek Medical Center in Jerusalem. The findings have been replicated nearly a dozen times at other labs.

Because 1 in 40 Ashkenazi Jews have BRCA mutations, to Norton and his ilk it’s a no-brainer that they all should be tested. This is especially true because tests that only look for the three most prevalent mutations — which make up 90 percent of the BRCA mutations found among Ashkenazi Jews — is relatively cheap: “tens of dollars” compared to hundreds or, often, thousands of dollars for full genome sequencing, according to Norton.

But, says Norton, genetic testing needs to be expanded beyond Ashkenazi Jews.

“We know about the common mutations among Ashkenazi Jews, because they have actively cooperated with cancer researchers and have been ‘very extensively studied,’” he said. But most populations have a prevalence of certain disease-causing mutations (called “founder mutations). It’s just that, for most groups, the mutations haven’t been identified yet. Expanding testing to all Ashkenazi Jews is a start, he said.

“We think this is a step in the direction for testing everybody,” Norton said. “It isn’t that this is a Jewish problem, because you find founder mutations all over the world.” And what about the 10 percent of Ashkenazi Jews who have non-BRCA mutations? Should they remain in the dark? “It very well might be that we need to test for all mutations, not just founder mutations,” he said. “For a lot of people, 90 percent isn’t good enough.”

Testing all people for all possible mutations would be an enormous challenge — both financially and logistically. But in the future, it may very well become the norm, because, whatever the cost, just like vaccinations, it’s ultimately cheaper to prevent a disease than to treat it.

“The technology is constantly improving,” Norton said. “Yes, it should get less expensive, but when you look at the lives saved by knowing that somebody has a predisposition to cancer, it is something that really should be provided as one of the things that people have in their insurance packages.

“We’re talking about saving lives here, if you find out you have a mutation and you’re predisposed to cancer, doing something before you get cancer is the best thing you can do,” he said.

The next step is more research, this time also looking at founder mutations in other populations as well and exploring the best way to implement genetic testing on a widespread level. A new round of testing is being planned at MSKCC as well as labs in cities including Boston, Philadelphia, Chicago and California.

“This is something that we’re thinking about very carefully, and thinking, particularly: ‘What more information do we need to make this something that everyone is covered for, whether they have a family history or not?’

“There’s a lot more that needs to be done,” he said, “but as scientists, we’re identifying something that should be done. We want to do what’s appropriate to gather the information so that people who have to make policy decisions can make good ones.”

The symposium included researchers from the U.S., Europe and Israel, including Dr. Kenneth Offit, head of clinical genetics at MSKCC, Dr. Judy Garber, past-president of the American Association for Cancer Research, and two from Soroka Medical Center: Dr. Ehud Davidson, its director-general and Dr. David Geffen, chief of breast oncology services. The symposium was sponsored by the New Jersey-based Cure Breast Cancer Foundation in cooperation with Soroka Medical Center and the Israel Healthcare Foundation.

This story was updated on August 3, 2016 to correct the rate at which women with the BRCA mutation develop breast or ovarian cancer. The rate is 10 times that of the general population, not 100 times.