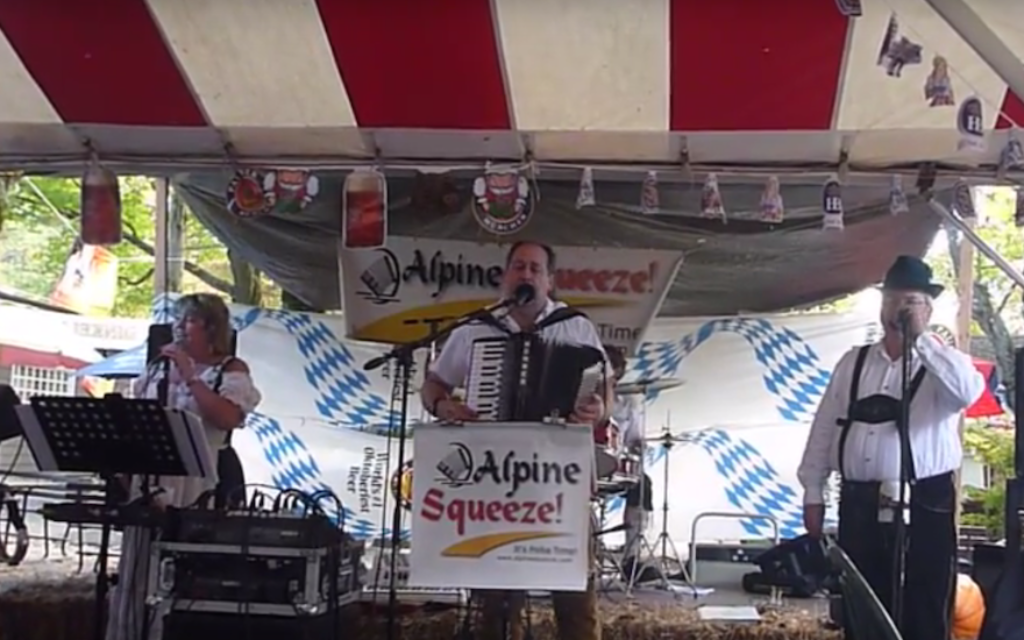 It may well be the first Jewish day camp to be located on the site of a German beer garden.

The JCC in Manhattan’s Camp Settoga, slated to open in late June, is replacing Platzl Brauhaus (“Little Beer House”), a German restaurant with 20 acres of picnic grounds known for its lively Oktoberfest celebrations.

The JCC purchased the 70-year-old community fixture in Haverstraw, an hour north of Manhattan, for $2.7 million in January, according to the Journal News.

The new camp, which will replace a smaller facility the JCC operated in Pearl River, can accommodate up to 500 campers, according to The New York Jewish Week.

New facilities on the revamped grounds will include a yoga center, cooking classes, a golf driving range, an adventure course and a wellness center, according to the Journal News.

The beer steins and Bavarian drinking songs will most likely be swapped for cups of juice and Debbie Friedman tunes. But maybe some of the campfire stories will feature ghosts in lederhosen.