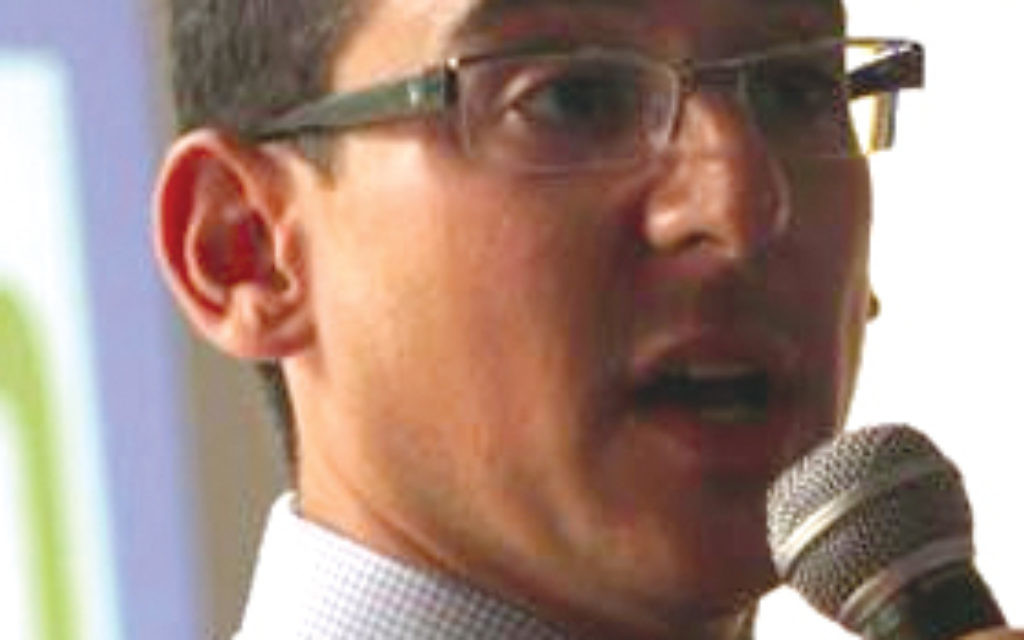 With almost $2 million in new funding and an incoming executive director who is a rising star in the movement, North America’s network of Conservative day schools is looking to pull itself out of a decade-long slump.

The Schechter Day School Network, known as the Solomon Schechter Day School Association until re-branding two years ago, recently announced it has secured $1.7 million from the Avi Chai Foundation and “a substantial challenge grant” from an anonymous foundation. Currently a department within the United Synagogue of Conservative Judaism, Schechter is in the process of becoming an independent nonprofit.

Elaine Cohen, the network’s executive director and its lone professional, will retire in 2014, to be replaced by Jon Mitzmacher, currently head of the Martin J. Gottlieb Day School in Jacksonville, Fla. Mitzmacher, who is 41, is best known for spearheading EdJewCon, a series of day school conferences to share best practices in educational technology.

A Schechter school, Gottlieb has been an early adopter of technology, using QR codes, Skype and encouraging even its youngest students to share their work online. “When your audience is the world, not just your teacher, you’re motivated to do your very best,” Mitzmacher told The Jewish Week, adding that “the skill set necessary to make a quality comment on a blog is similar to what is needed to participate in a train of commentary in a page of Talmud.”

The plan, according to Mitzmacher, is not only to strengthen existing schools, but also potentially to seed the growth of new ones.

Mitzmacher’s bold talk is striking given that Schechter schools have in recent years been battered by the recession, the waning popularity of Conservative Judaism (indeed, of all non-Orthodox denominations) and increased competition not just from pluralistic Jewish schools, but also from tuition-free alternatives like Hebrew charter schools.

First established in the 1950s, the Schechter network peaked approximately 15 years ago, when it boasted 63 affiliated schools, enrolling more than 21,000 children in North America. In 2011, when the network re-branded, its 49 schools enrolled fewer than 14,000. A census of 2012-13 day school enrollment commissioned by the Avi Chai Foundation, found that just 10,356 students were enrolled in 41 Schechter schools. At the same time, enrollment has grown in Orthodox schools and remained stable in pluralistic ones.

In the past decade, a number of Schechter schools have closed, while others have ceased to identify as Conservative. In New York, that includes a Manhattan high school that merged with a New Jersey one, only to close soon after; the closing of a Suffolk County K-8 school, and the closing of a 40-year-old K-8 school in Rockland County.

Asked what makes Schechter schools unique, Mitzmacher, a California native who grew up in the Reform movement, said they offer “a certain kind of excellence in both secular and Jewish studies and a very particular way of understanding the relationship between the two.”