In casting “Never Look Away” about a painter who uses his art to eventually resist Nazi ideology, he wanted someone whose “eyes would be a window to their soul.” He thought he found him but Tom Schilling wasn’t cutting it and others advised him to give the part to someone else. Sensing his poor audition, the actor left the director a long hand-written note promising that if he got the part, he’d come through.

“I was conflicted,” von Donnersmarck, who also wrote the script, told The Jewish Week. “On the one hand, it felt like a reckless move to give someone a lead when you’ve seen on seven occasions that it’s not working. But there was something raw and real about this letter. Everybody said ‘Don’t do it. It’s too risky.’ But the film is about trusting your intuition. I gave him the part…”

Turns out, it was a good decision.

Based largely on the life of German artist Gerhard Richter, “Never Look Away” follows the story of Kurt, a young artist living in West Germany in the years following WWII. Moving back and forth through the years, Kurt is a young boy when we meet him, as his aunt warns him against speaking his mind under the Nazi regime.

The heart of the movie is Kurt’s journey as a struggling artist, falling in love and dealing with the suicide of a loved one.

In one pivotal scene, Kurt believes he’s found his true artistic calling, when he sees a photo in a newspaper of a captured Nazi and one who hasn’t been captured yet. In response, he covers his face with his hands, but spreads his fingers so he can see what is happening, remembering his aunt’s words to never look away.

“It means don’t make it easy for criminals by not seeing what they do,” von Donnersmarck said of the title. “It means don’t look away from something you think you already know. Use your senses to check your assessment of reality.” 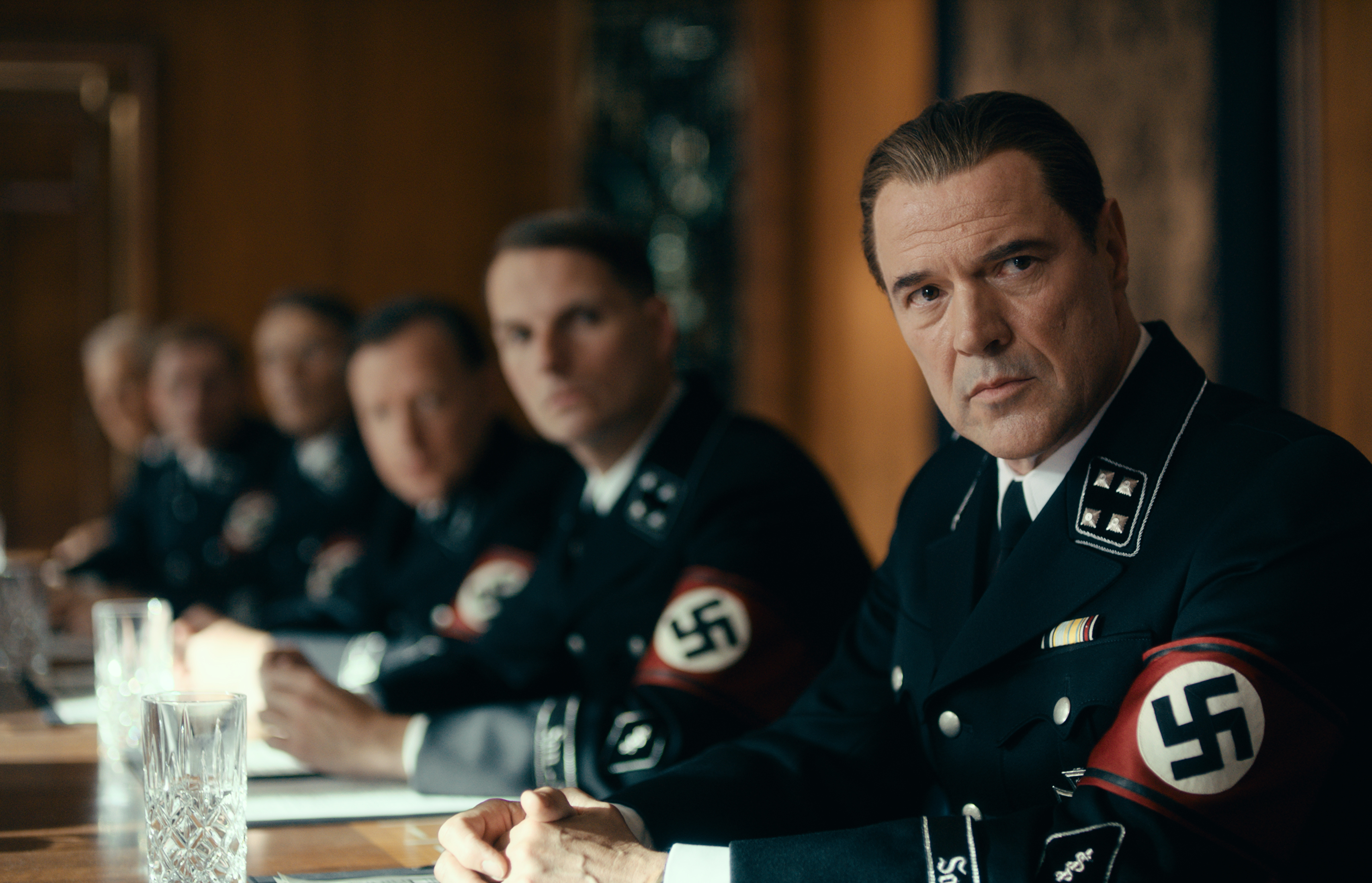 Sebastian Koch as Professor Carl Seeband, a Nazi who hopes his past doesn’t catch up with him. Courtesy of Sony Pictures Classics

Professor Carl Seeband is played by Sebastian Koch who excels as an evil manipulator, while Schilling carries the film poignantly portraying a skilled man longing to find his calling. Sakia Rosendahl is riveting, showing hysteria in her precarious situation and Paula Beer is more than adequate as Kurt’s love interest who must deal with a father who wants to break them apart.

The film is visually stunning with vivid, cascading shots of the German countryside. There are difficult scenes too, including one where German women with mental illnesses are killed in a gas chamber. 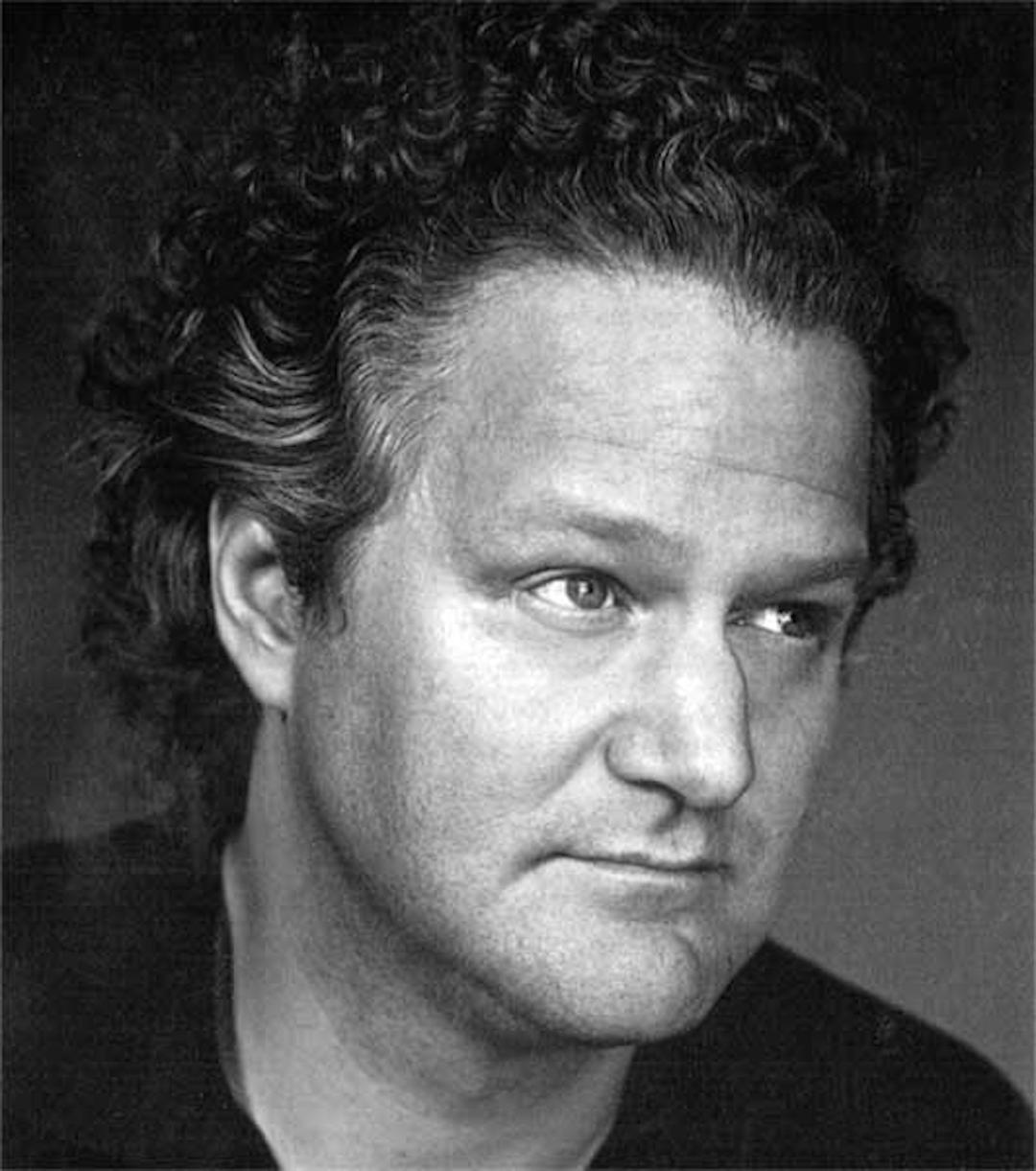 Asked whether he sees any parallel to 2019, von Donnersmarck remarked on the timing of the release given widespread partisanship in domestic and worldwide politics. He said he is against extremism on both the left and the right, but worries that many in power are not fit for the job.

“I had this dream there should be such a thing that if anyone puts themselves up for political office of any kind, anywhere, they would have to submit to a history test,” he said. “Do they know the facts and the history of their country and the world so they don’t repeat those mistakes?”

The film is impressive for the amount of art used and will keep you engaged during the three-hour run time. Two scenes of bus drivers honking horns are the only ones not needed and a scene where a teacher reluctantly joins the party after at first refusing is a bit glossed over.

The director said the film is his own form of resistance and he hopes that people will be inspired to learn from the past — and perhaps people need to pick up a brush.

The film is playing in The Paris Theater (4 West 58th Street, NY)