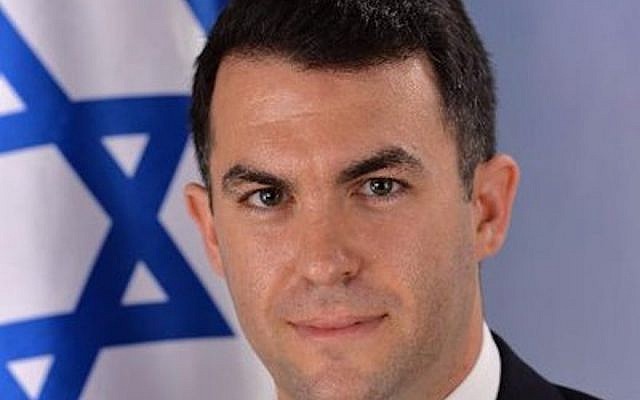 JERUSALEM — David Keyes, who took a leave of absence from his post as Prime Minister Benjamin Netanyahu’s spokesman amid sexual harassment allegations, will resign following the close of an investigation into the allegations, an Israeli television news program reported.

Hadashot News reported that the Civil Service Commission said Wednesday that it had ended its probe and Keyes would step down. The Prime Minister’s Office said it had not seen the commission’s final report.

At least a dozen women came forward to accuse Keyes of inappropriate behavior, including sexual harassment and sexual assault. One of the alleged victims was publicly identified as Julia Salazar, a state senator-elect from New York.

According to Hadashot report, the Civil Service Commission decided to close the informal probe because nearly all of the allegations investigated by the commission took place in the United States before Keyes became a public servant. A woman later came forward to report an incident that occurred when Keyes was working in his government position.

No criminal charges have been filed against Keyes in any of the cases.

In September, Keyes said he took a leave of absence in order to “clear my name.”