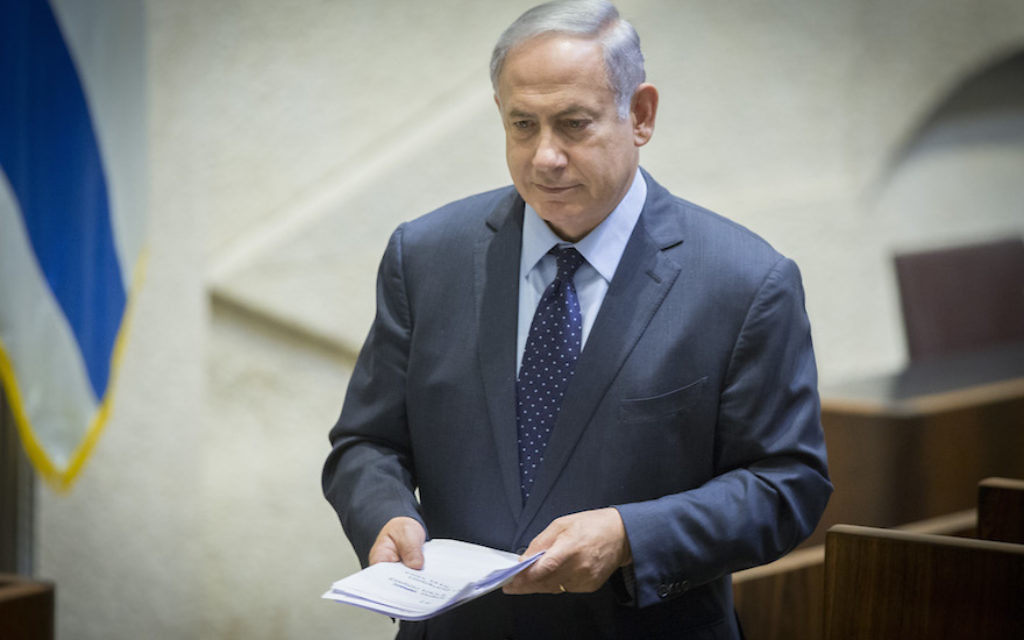 Jerusalem — Israel’s attorney general has confirmed that he has ordered an investigation into accusations against Prime Minister Benjamin Netanyahu in what the Israeli media is reporting as a money-laundering probe.

Avichai Mandelblit stressed to the media that the investigation opened late Sunday is initial and not a criminal investigation, according to reports.

The attorney general reportedly discussed the accusations with the police intelligence unit, the state attorney and the Justice Ministry.

Many media reports on the probe published in recent days have been “inaccurate, to say the least,” the statement added.

The allegations have not been made public, although the reports say that it is a money-laundering probe separate from previous cases against Netanyahu.

“As with all the previous instances, when allegations were made against the prime minister that turned out to be baseless, nothing will come of this — because there’s nothing there,” the Israeli media quoted a Netanyahu spokesman as saying.